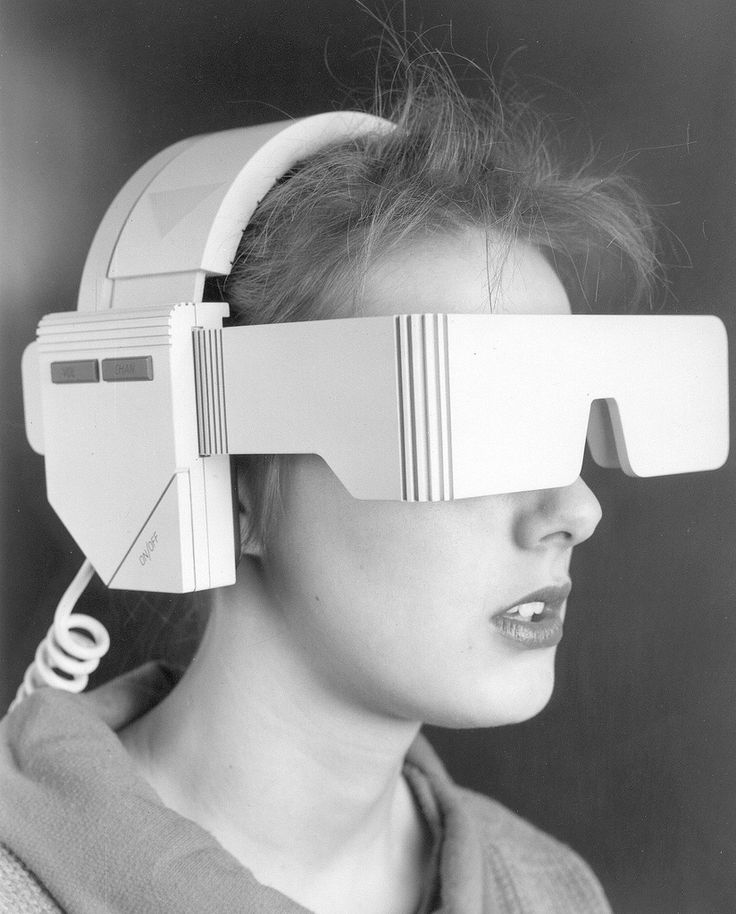 Watching movies at the cinemas in 3D can be a wholesome and exciting experience, but in the technological world, this happens to be an old technology. Virtual Reality (or VR as it is colloquially called) is currently making waves and is the new kind of cool, cooler than the hover-board. Virtual Reality is like a modern calculator that makes 3D experience appear like the Abacus.

The front-runners of the technology are Facebook and Google with their Occulus and Cardboard respectively although there are other tech giants and startups also in the VR technology. What VR does is to simulate a three-dimensional environment, a person using a VR equipment will be able to look around, move about and interact with features in an artificial world.

Advanced modern VR are either displayed on a monitor, projector screens or with a VR headset (now this is the ace of the technology so far). VR headset, also called head- mounted display or HMD are usually head-mounted goggles with a screen in front of the eyes. This technology is now being applied to gaming; Real Estate presentations, human-computer interactions have never been this close, we are already in the future.