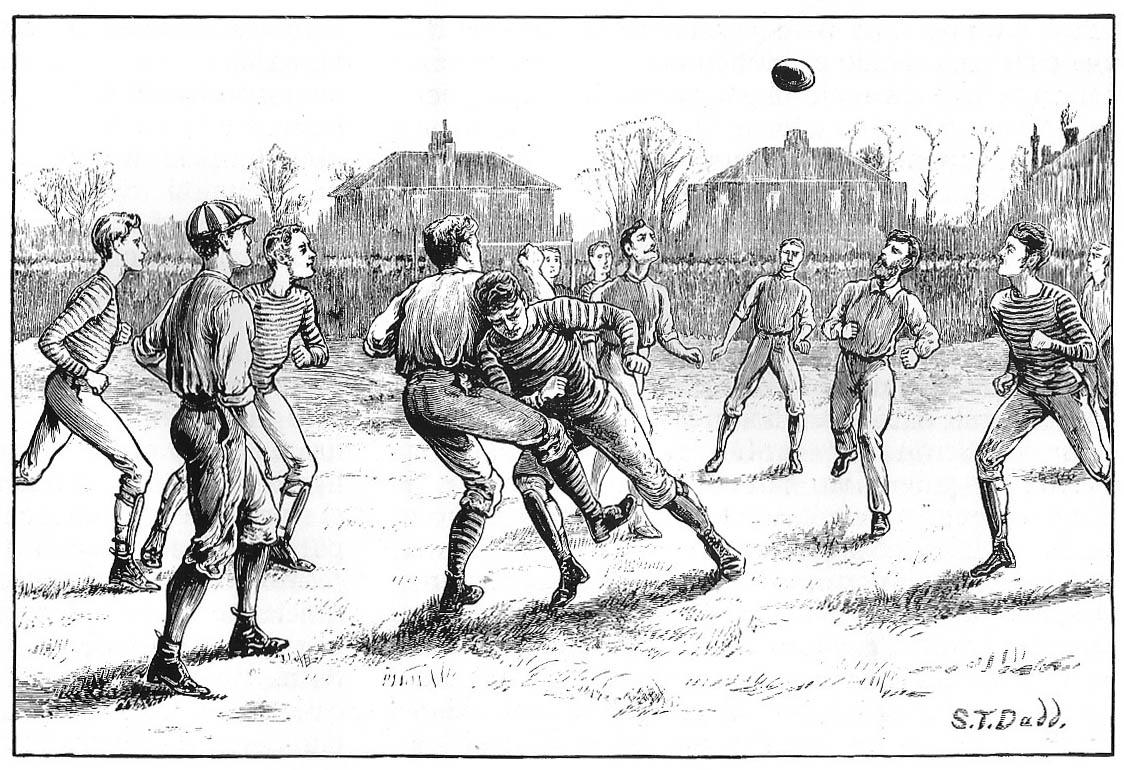 In recent years, the NFL has been exporting the sport of American football in attempts to make it a global sport, based on the fact that the sport is only played majorly in the United States. Recent advances have seen the sport being played on all the other continents, however the NFL’s presence is official in only a few countries such as NFL China and NFL UK to mention a few.

American football however, is attempting to make waves here in Nigeria. This comes as a surprise because Nigeria is known to be a soccer only nation. Still, the country can boast of three American football teams: the Lagos Marines, Zaria Titans and Ibom Tigers. The official kickoff game of the sport in the country was a game between Lagos Marines and Zaria Titans, early 2016. There have been a further two games since then with more games coming ahead.

Although the sport is still young in Nigeria, the teams boast of about 10 years training experience among them. American football being the biggest sport in the United States is courtesy involvements from so many organizations and the Nigerian players are hoping companies in the country can get involved in the sport so as to make it fly. The sport already has something going for it; it is explosive and exciting to watch.