Gaining weight and losing weight can be said to be opposite actions, this is common sense. However their goals are the same; to achieve that utopian body, the most perfect way people wish or believe their bodies can be. But then, these two have more in common than their apparent differences. 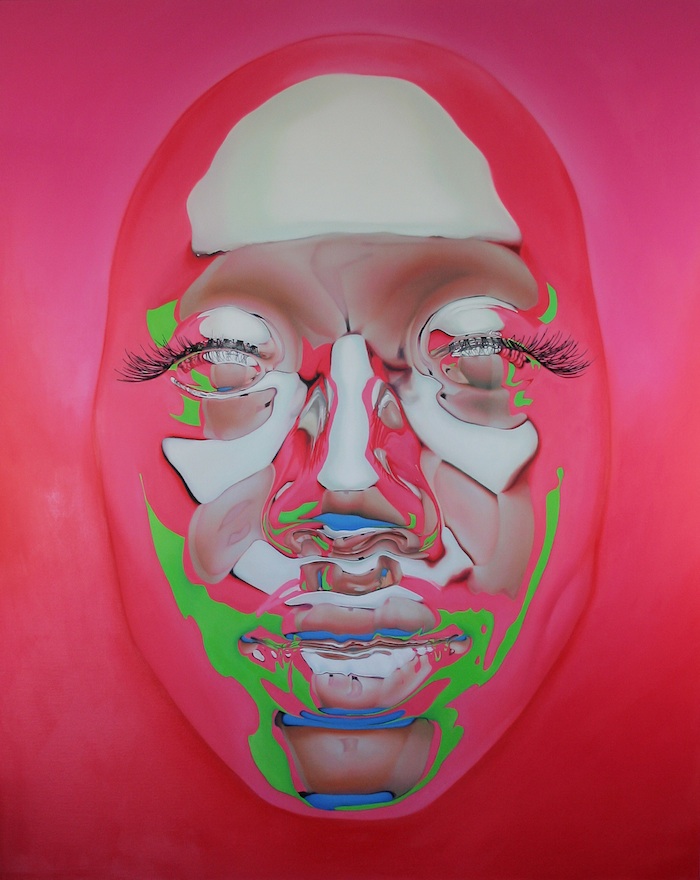 Both weight goals have a lot more in common, apart from the initial wish to have a modern day god body. There is the psychological willingness; it takes the exact same mental perseverance for adding weight also to lose weight and keep fit, that ability to not give up until results are achieved.

Then there are the factors of cost and time, in the world of bodybuilding, the average time to achieve a reasonable level of fitness goals is three months, be it gaining or shedding weight. In terms of costs, someone attempting to beef up and get some meat on is almost certainly going to have to eat as much food as someone whose intentions are to lose all the extra pounds and belly fat would avoid.

And then the physical aspect to it, both parties will go through running sessions, lift weights, do body weights workouts and sleep naturally. So, in all, gaining weight and losing weight are not as opposite they may be thought to be. Just as the scientists say, actions and reactions are equal and opposite. 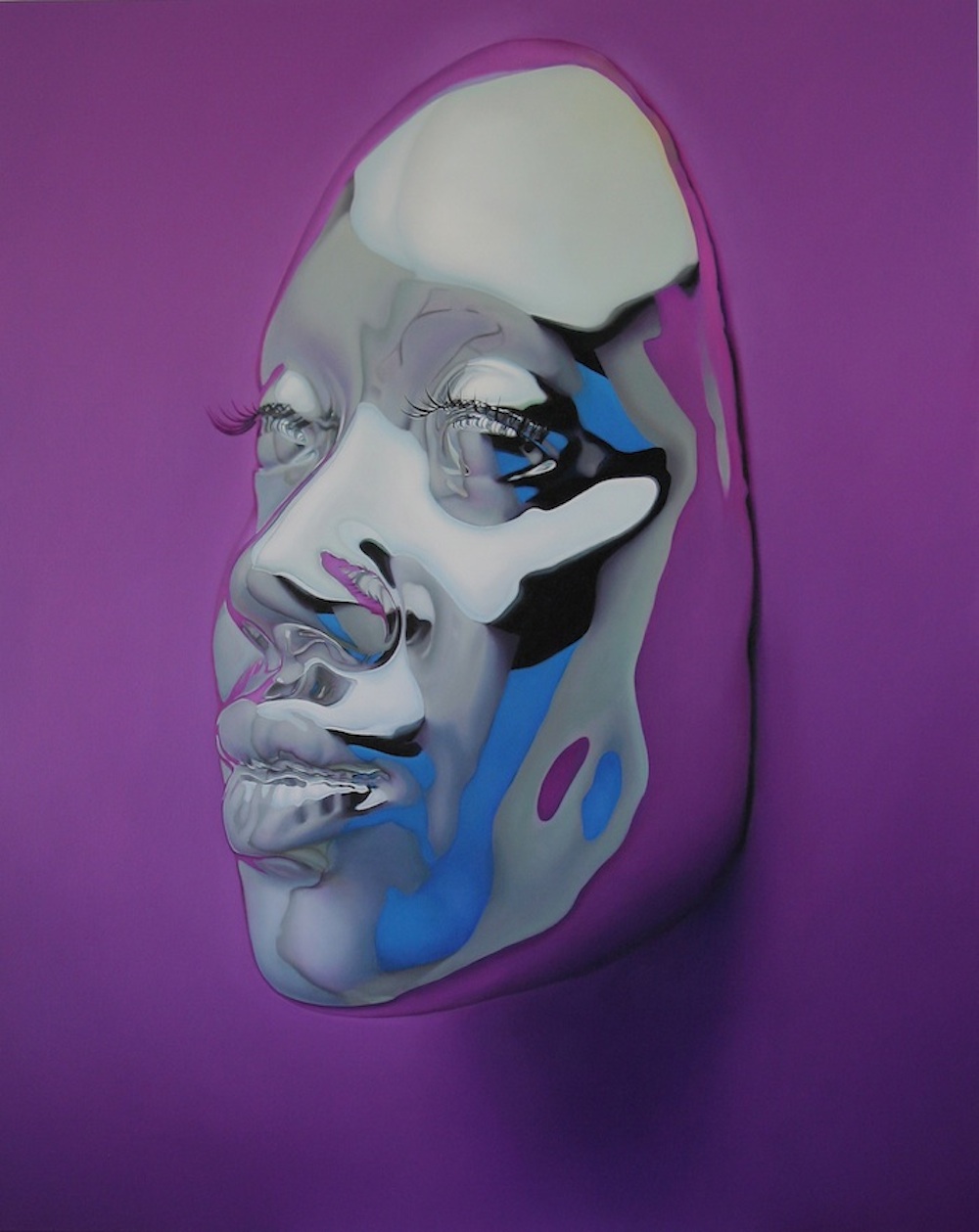