Libya is a North African country on the coast of the Mediterranean Sea. It is a country largely made up of desert, with a long and rich history. The northern coast is adorned with beautiful stretches of tropical beach. The best time to visit Libya is in the autumn or spring, when the coldness of the winter nights has gone but the cooling breeze from the sea moderates the powerful African heat.

Libya has a population of 6.4 million, spread over an area of 1.77 million km. Life expectancy is 73 years for men and 78 years for women. The currency is the Libyan dinar.

The capital of Libya is Tripoli. 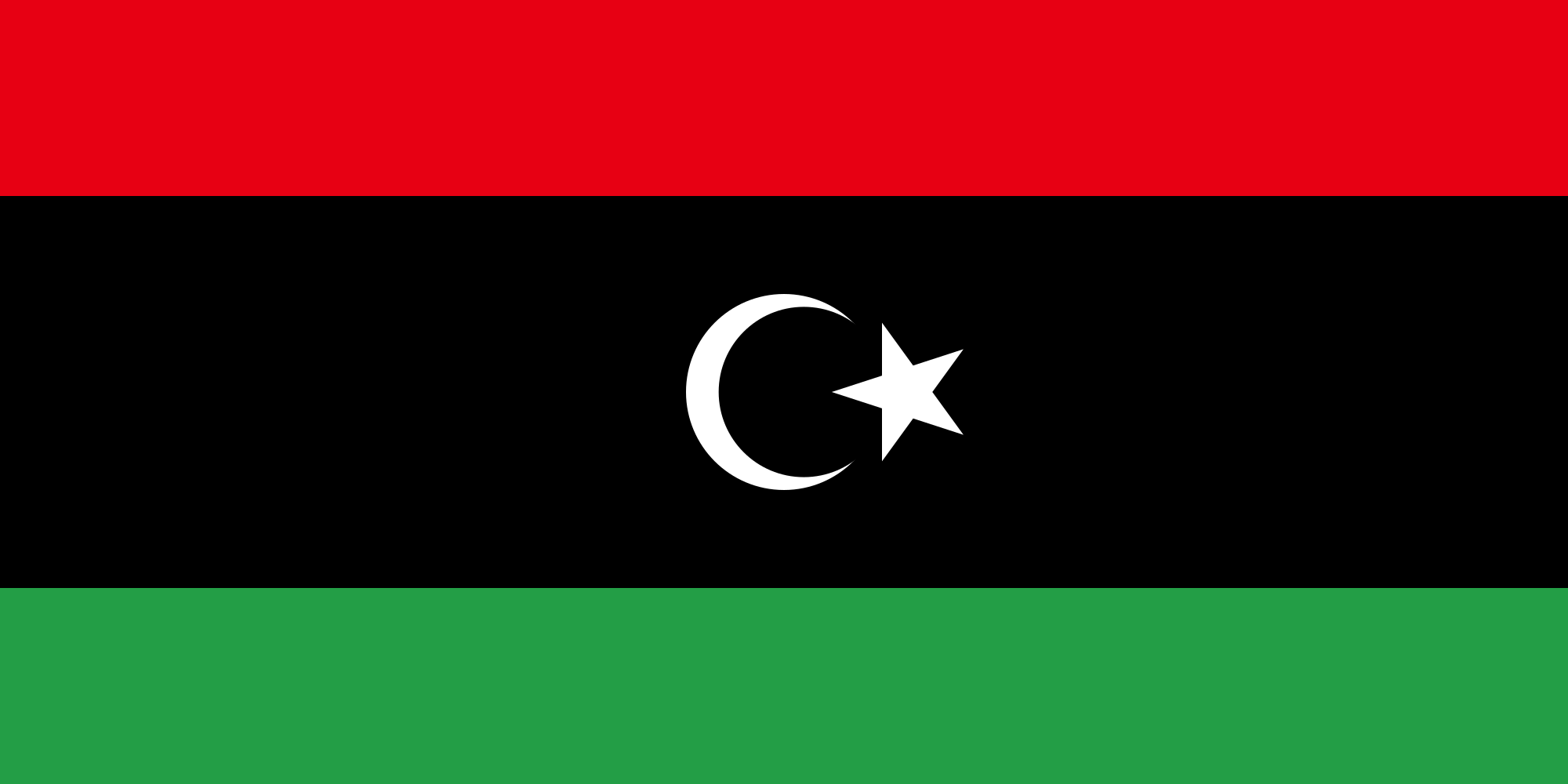 The history of the country is one of invasion and war. The country is strategically placed on the northern coast of Africa, close to the southern coast of Europe, and is therefore ideally situated for shipping access to the major oceans.

The major language of Libya is Arabic and the major religion is Islam. 97% of these Muslims are Sunni. The strong religious background of the country means it is a deeply conservative society in many respects. However, the young like to have an enjoyable social life – with young men driving fasts cars through Benghazi, with tinted windows. While there are no nightclubs or bars, with little or no popular music, there are shisha cafes and shawarma joints – where people gather. There is no alcohol sold in these establishments. Marriages tend to be arranged, and weddings can last up to three days, with lots of singing and elaborate costume. 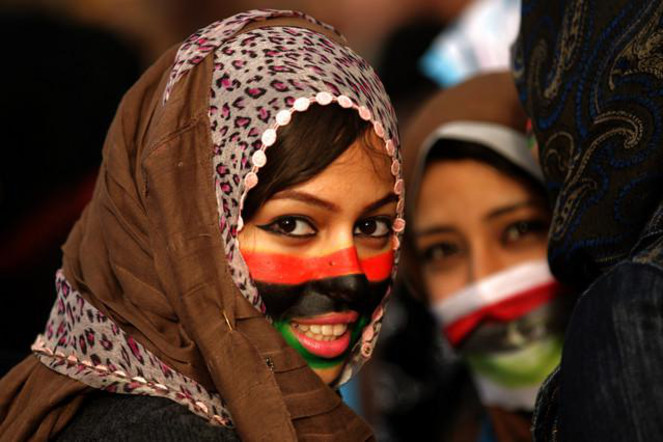 The history of Libya, with its turbulent record of invasion and colonisation, has left a varied cultural legacy. There are some spectacular ancient ruins dotted along the coastline – well preserved, mostly due to the lack of tourists in recent years. Lepsis Magna has cobbled streets, Severan Arch, marble and granite lined baths, a basilica and a large amphitheatre. There are the ancient fertility temples in Cyrene. There is also the Temple of Zeus and a Roman stadium. There are also some Byzantine mosaics in Qasr Libya and the beautiful Akakus Mountains, which form the border with Algeria. The cliffs of these mountains feature some of the most vivid examples of prehistoric art in the world.

Culturally, Libya is not geared towards beach life. Instead, the local population prefer picnics. However, there are opportunities for great fun with desert driving and dune surfing. Companies offer the opportunity to drive four-wheel drive vehicles across miles of dunes and some allow you to ride snowboards down the highest dunes.

Libya is a Muslim country. Therefore, it is important to dress modestly, especially if you are a woman. Upper legs, arms, shoulders and cleavage should be covered. It is also advisable to wear a head scarf, which becomes essential if visiting a mosque, cemetery or any site with religious significance. 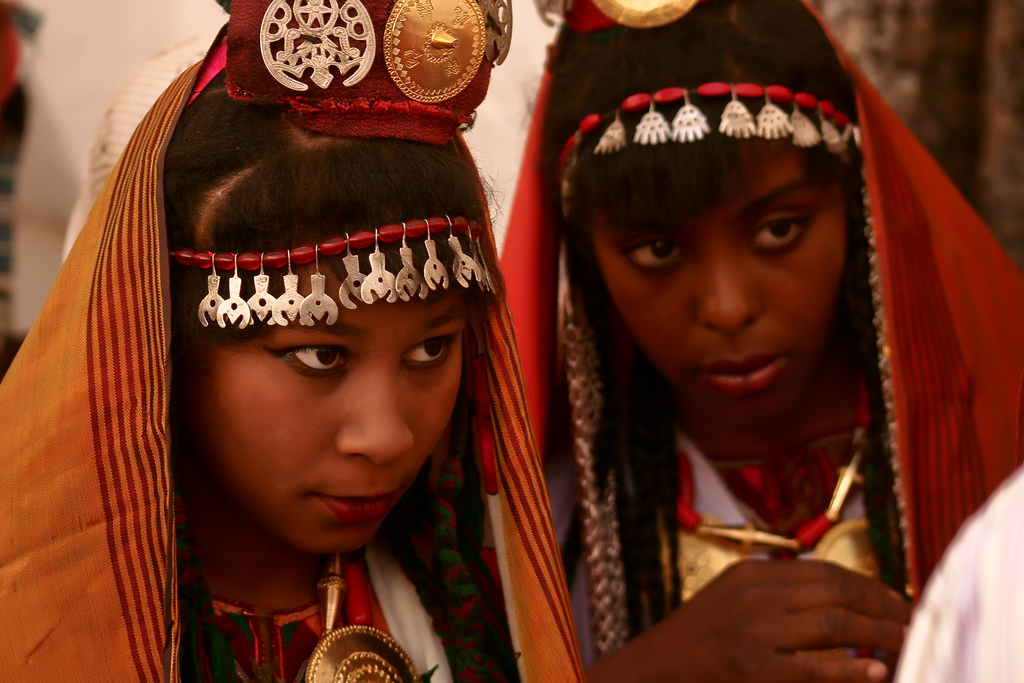 Libyans believe in dignity, honour and the good reputation of the family, demonstrated through their conduct. This is important to the people and therefore it is essential to maintain decorum at all times. Do not purposely attempt to humiliate or embarrass someone publicly, as the ramifications are far more serious in Libya. Personal feelings are often secondary to the good of the group as a whole. When meeting people in Libya, the greeting should be enthusiastic and warm. Handshakes can go on for a little while and it is important to fully embrace the extended niceties of conversation. Smiling and intermittent, direct eye contact is important. Men can shake hands with men, though a man should wait for a woman to extend her hand. As a greeting you can say “Asalaamu alaikum” with the typical response being “wa alaikum salam”.

If you are invited to a Libyan’s home,  it is important to take something sweet with you as a gift. Men must bring gifts for a woman but must say they are from a female relative. Gifts should be given with two hands and they are not generally opened upon receipt, but rather later on in private.

Being up to 20 minutes late for dinner is not considered rude in Libya. You should remove your shoes at the door and greet the oldest family members first. You should accept all offers for hot drinks and it is common for perfumed water to be passed around before the meal. Dip three fingers into the bowl, as part of the ritual of cleansing. You should only eat with your right hand and always leave a small amount of food on your plate – after accepting another portion.

Let’s know what else you know about Libya…