The African continent consists of a mixture of tribes that each have their own unique characteristics, a product of the diverse populations.

The way of life of the people is affected by several policies in place by the government of African nations. Policies on elements like trade across a nations border, visa acquisitions, monetary polices and several others.

Freedom of movement, also known as the right to travel is a human rights concept encompassing the right of individuals to travel from place to place within the territory of a country, and to leave the country and return to it. 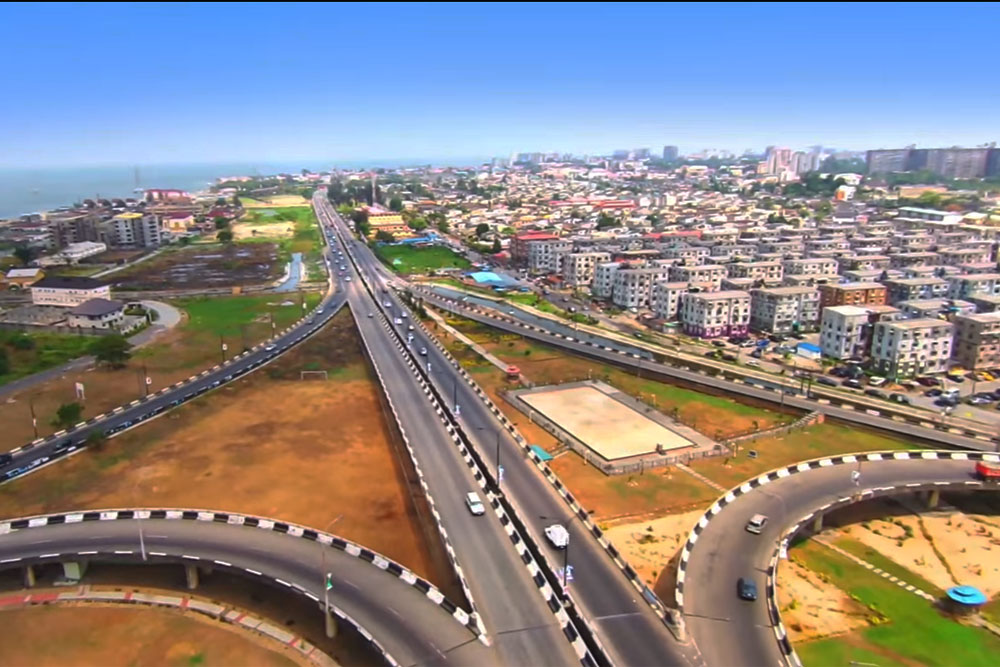 Policy of movement within Africa has been reported to be one of the strictest, having one of the most severe visa restrictions, with citizens of African countries requiring visas to travel to 55% of countries within the continent.

Although with the African Union (A.U) proposal for a visa free Africa by 2020, some African countries have started making significant efforts to ease visa restrictions and have seen a tremendous progress in their economies. According to a Africa Visa Openness Index Report launched by the African Development Bank (ADB), in 2013 Rwanda’s adoption of a visa-free policy for African nationals resulted in an estimated 24% increase in tourism arrivals from Africans and a 50% increase in intra-African trade. 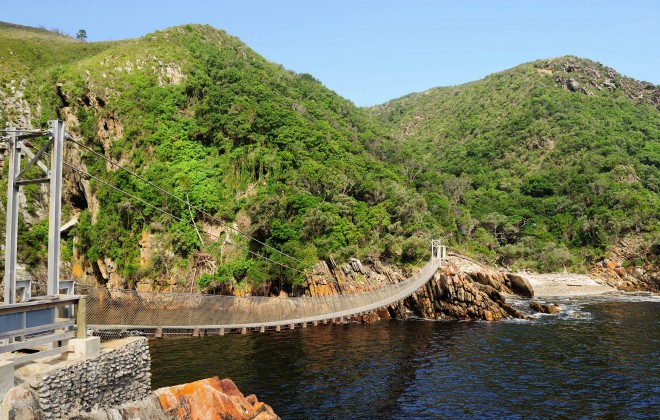 A Continent with Seamless Borders

The African Union(A.U) has also taken steps to realizing a visa free Africa by issuing an African Union electronic passport to African leaders which is seen as a symbolic and significant step, with the vision of issuing this passport for every African by 2020.

The goal of the African Union passport is to help turn Africa into a “continent with seamless borders” modeled after the European Union’s Schengen Area.

Some of the positive effects of the single passport declaration includes:

Although several highly valid points exist for the single passport declaration, the concerns raised are worth addressing by the Africa Union to ensure the safety of citizens.

a.The constant increase in terrorism and existence of terrorist groups like al-Shabaab and Boko Haram poses a threat to African nations, by the creation of a continent with seamless borders. Measures need to be in place to address security.

b.The case of public health crises like the Ebola outbreak is another alarming factor worth addressing and is the responsibility of all border officials and nations to ensuring the safety of its citizens.

This Article is part of a series on how global African policy and the impacts on lifestyles across the continent. In the next part we will consider the possibility and impacts of a unified African currency.