The rigours of travelling in Africa mean that many visitors looking for a break from life on the road end up on a beach or island. But, Africa has few peers when it comes to natural beauty, encompassing everything from the shifting dunes of the Sahara to the steamy rainforests of the Congo.

Here are 5 inspiring landscapes you should look forward to visiting on the beautiful continent:

Nowhere else in Africa will you find anything quite like Fish River Canyon. Whether you’re getting a taste of the sheer scale and beauty of the place from one of the lookouts, or hiking for five days to really immerse yourself in its multi-faceted charm, Fish River Canyon is a special place.

At one level, the numbers don’t lie: the canyon measures 160km in length, up to 27km in width and the dramatic inner canyon reaches a depth of 550m. But as impressive as these numbers are, it’s difficult to get a sense of perspective without actually experiencing the enormous scope of the canyon, something best done on the monumental five-day, 85km hike that traverses half the length of the canyon and follows the sandy bed of the river (it should contain water in May or June). The reward is nothing less than an unforgettable relationship with one of Africa’s greatest natural wonders.

Fish River Canyon is part of the |Ai- |Ais Richtersveld Transfrontier Park, one of an increasing number of ‘peace’ or cross-border parks in Southern Africa. Straddling southern Namibia and South Africa (and measuring 6045 sq km), it boasts one of the most species-rich, arid zones in the world. It also encompasses Richtersveld National Park (in South Africa) and the Orange River valley.

At the northern end of the national park, there’s the Hobas Information Centre, picnic sites, campgrounds, walking trails and access to some of the best viewpoints in the canyon.

From Hobas you can walk the five-day Fish River Hiking Trail to Ai-Ais, at the other end of the canyon. At the southern end, Ai-Ais is a pleasant hot-spring oasis. The springs, which are piped into swimming pools and spas, apparently relieve rheumatism and nervous disorders. Ai-Ais has campsites, bungalows and caravans. 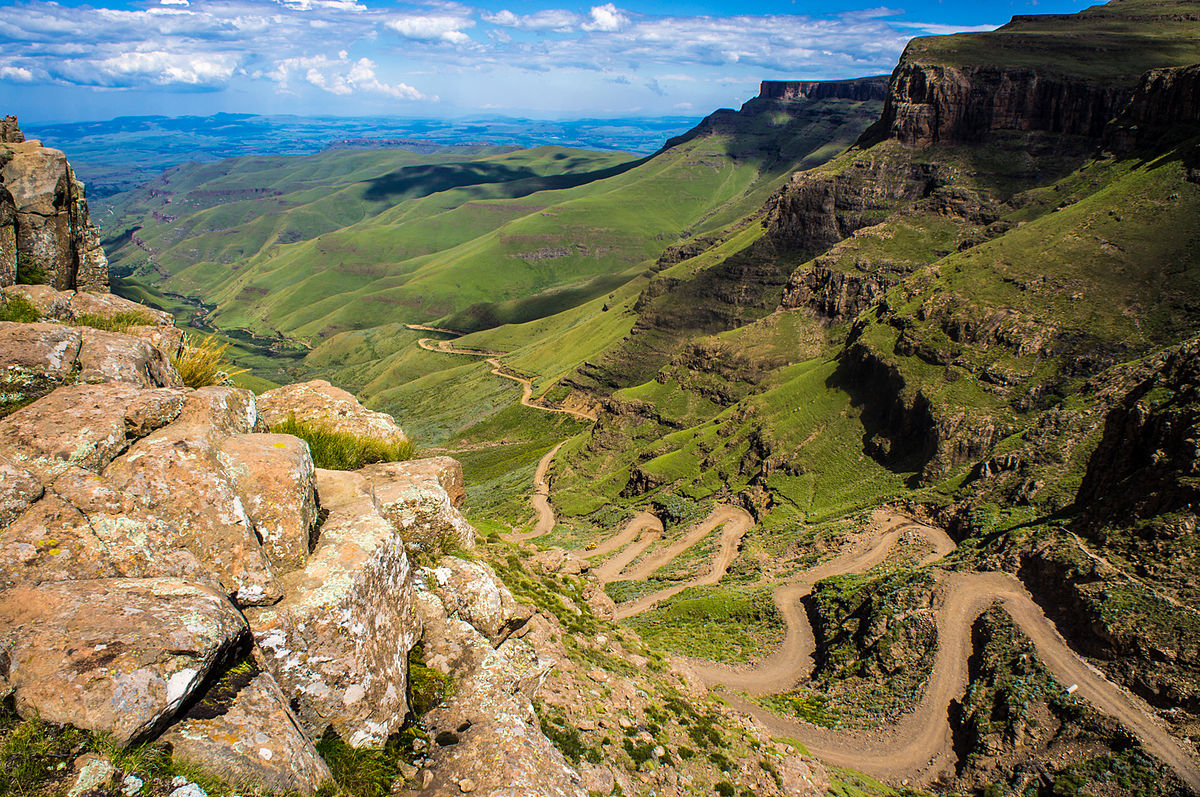 At 2865m, this is the highest pass in the country and the vistas (on a clear day) are magical, offering stunning views out across the Umkhomazana River to the north and looming cliffs to the south. There are hikes in almost every direction, and inexpensive horse rides are available. Amazingly, this is also the only road link between Lesotho and KwaZulu-Natal.

The drive up here is a trip to the roof of South Africa: a spectacular ride around hairpin bends up into the clouds to the kingdom of Lesotho. At the top of the pass, just beyond the Lesotho border crossing, is Sani Top Chalet – various operators run 4WD trips up to the chalet. 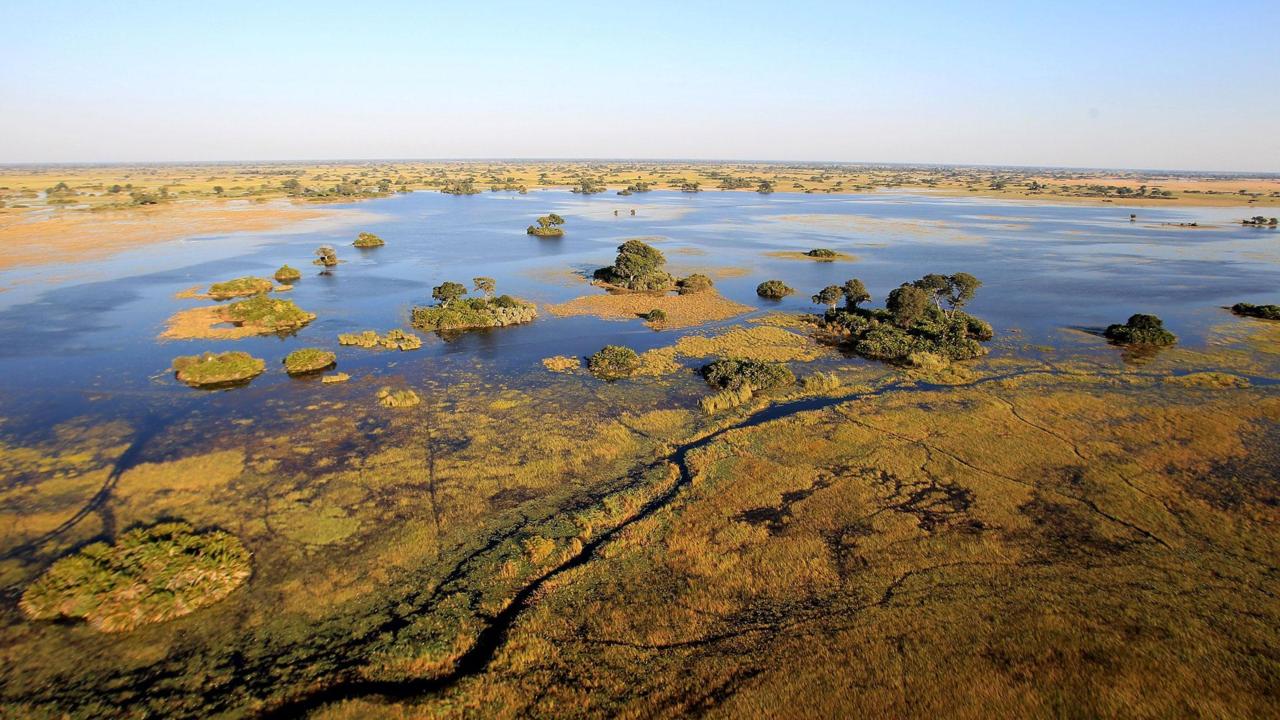 Welcome to one of Africa’s most extraordinary places. There is something elemental about the Unesco World Heritage–listed Okavango Delta: the rising and falling of its waters; the daily drama of its wildlife encounters; its soundtrack of lion roars, saw-throated leopard barks and the crazy whoop of a running hyena; and the mysteries concealed by its papyrus reeds swaying gently in the evening breeze. Viewed from above on a flight from Maun, the Okavango is a watery paradise of islands and oxbow waterways. At ground level, the silhouettes of dead trees in the dry season give the delta a hint of the apocalypse. 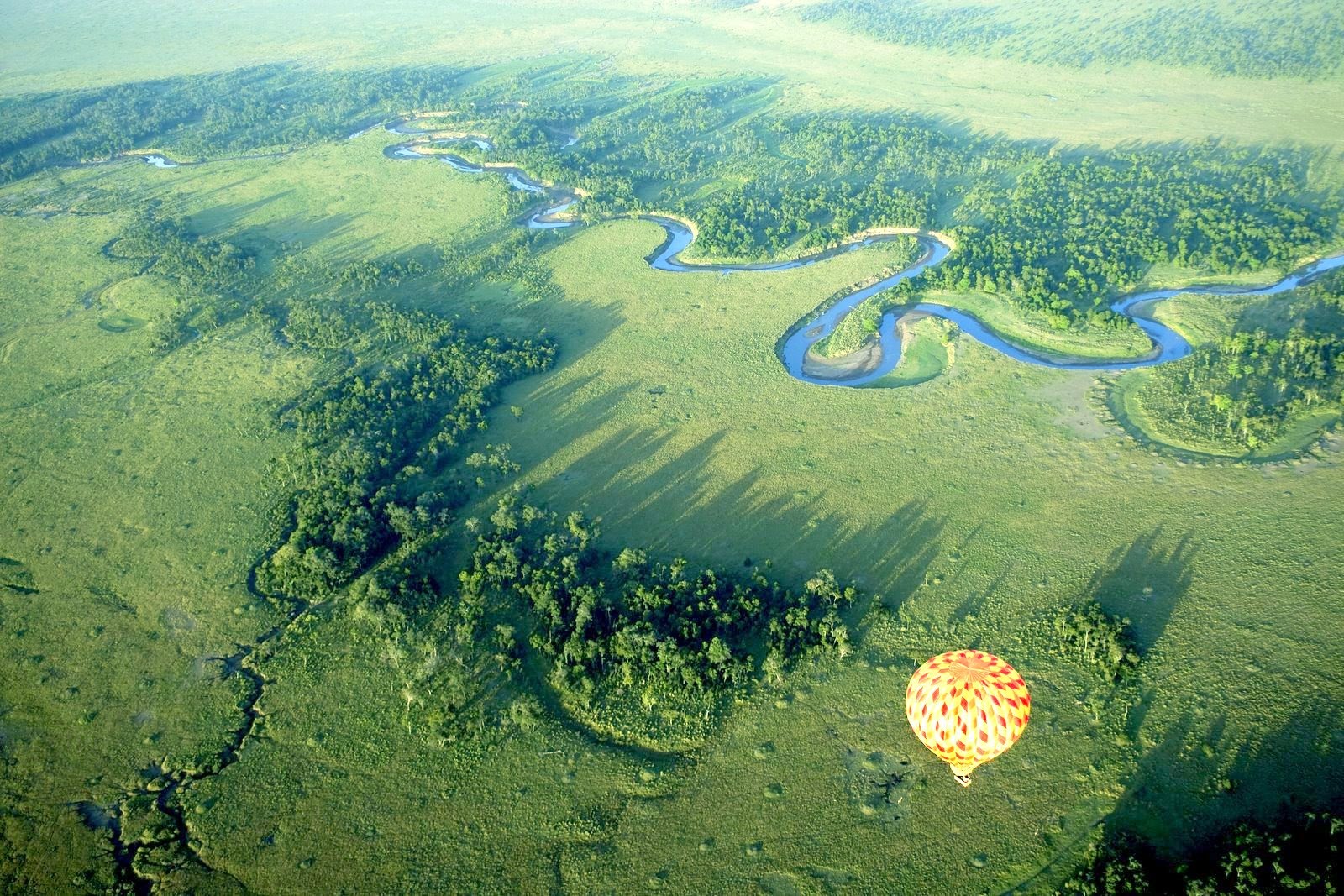 The world-renowned Masai Mara National Reserve is a huge expanse of tawny, sunburnt grasslands pocked with acacia trees and river woodlands, and heaving with animals great and small. Impressive at any time of year, it’s at its best between July and October when a million migrating wildebeest and tens of thousands of topis, zebras and other animals pour into the reserve from Tanzania in search of fresh grass. It is, arguably, the most spectacular wildlife show on the planet and the one thing that no visitor to Kenya should consider missing. 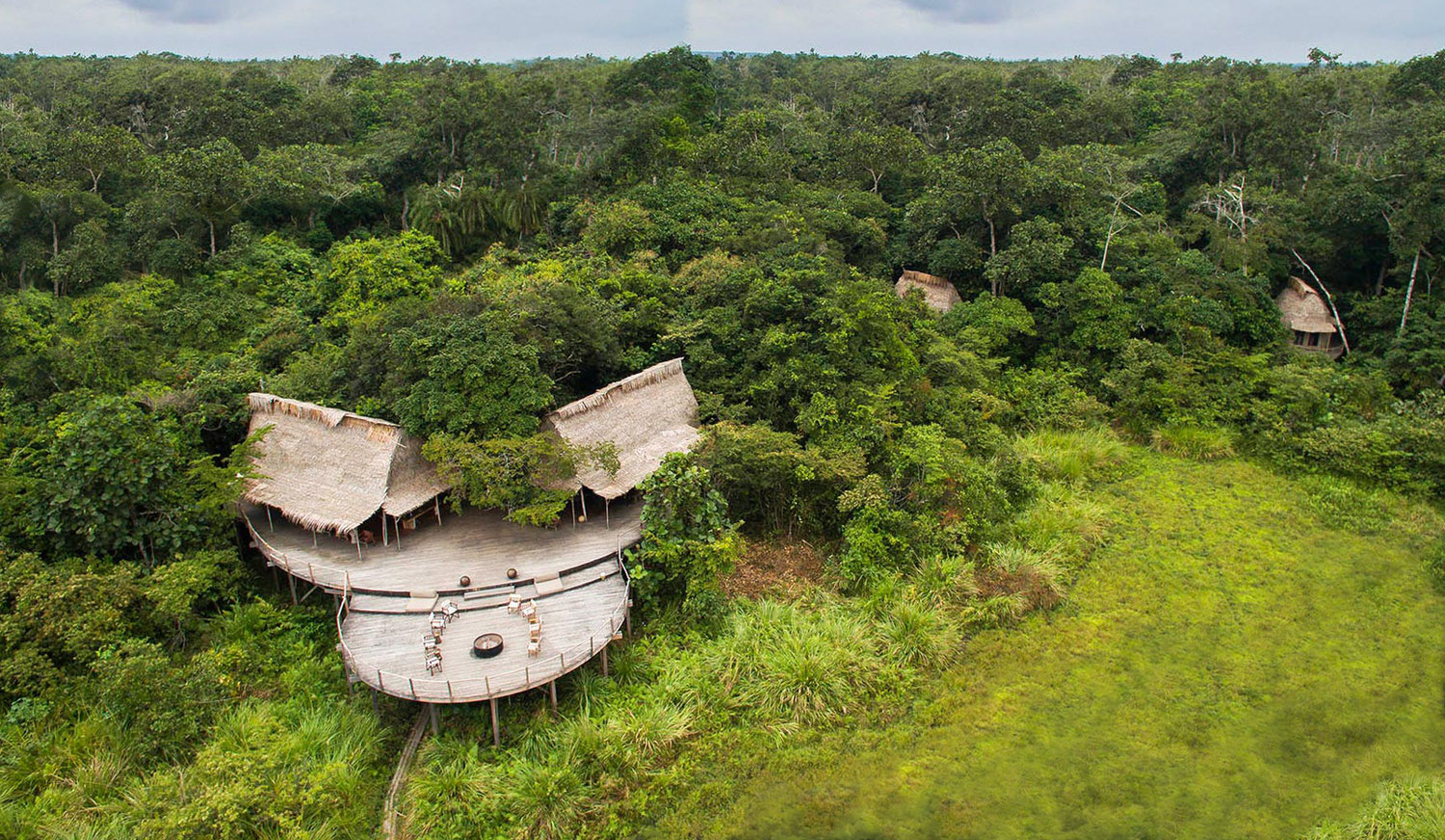 One of the oldest national parks in Africa, the Parc National d’Odzala is Congo’s calling card, a massive slice of the Guineo-Congolian rainforest that’s also one of earth’s last strongholds for lowland gorillas and forest elephants. Odzala also offers one of Congo’s few luxurious travel experiences for those who can afford it, with three excellent camps currently operating within its vast expanse.

Where else in mother Africa do you think we should talk about?