Life is often full of trivia, we must bear in mind that the Earth is home to more than 1 million known wildlife animal species, each one representing an ancient tome of biological fun facts.

Here are a few fun weird facts that will definitely brighten your day up! 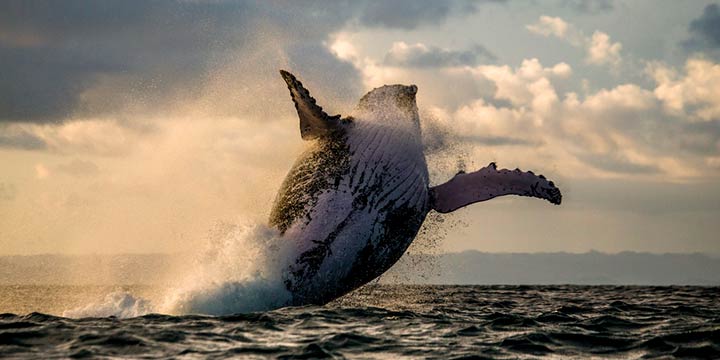 A flamingo can only eat when its head is upside down.

Dolphins sleep with one half of their brain by closing one eye at a time.

Snails can sleep up to three years in one go. 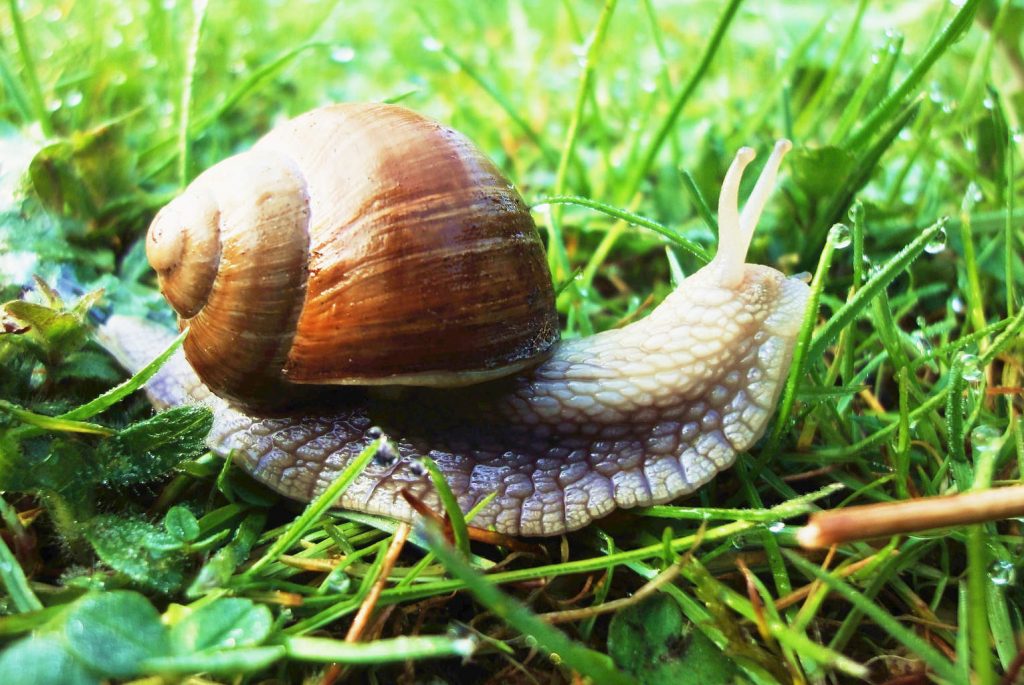 The tongue of a blue whale weighs more than most elephants.

Rats can last longer without water than a camel.

Crocodiles are unable to stick their tongues out.

Ants do not sleep or have lungs and out-number humans a million to one.

All polar bears are left handed. 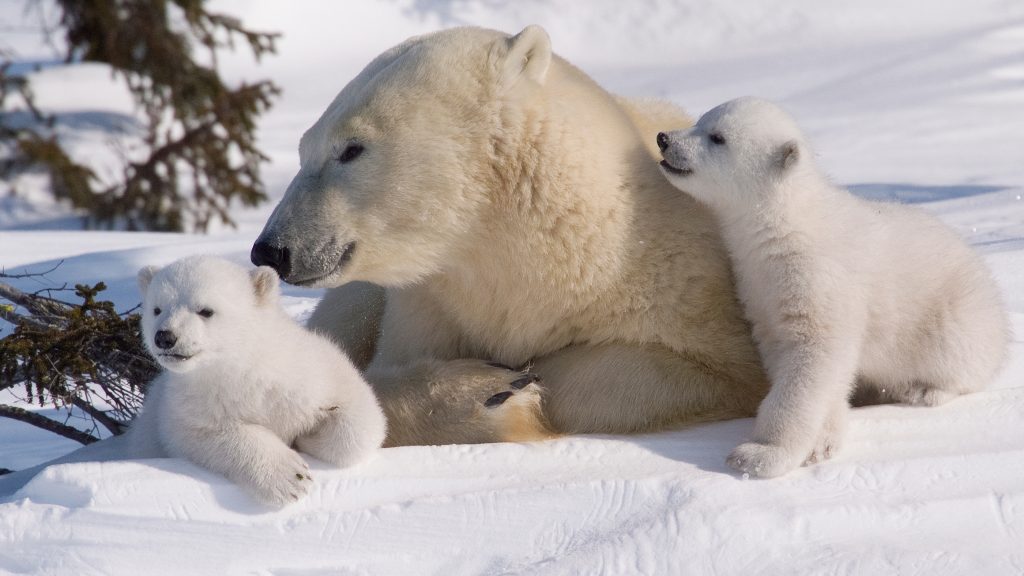 Goats and octopus both have rectangular pupils. 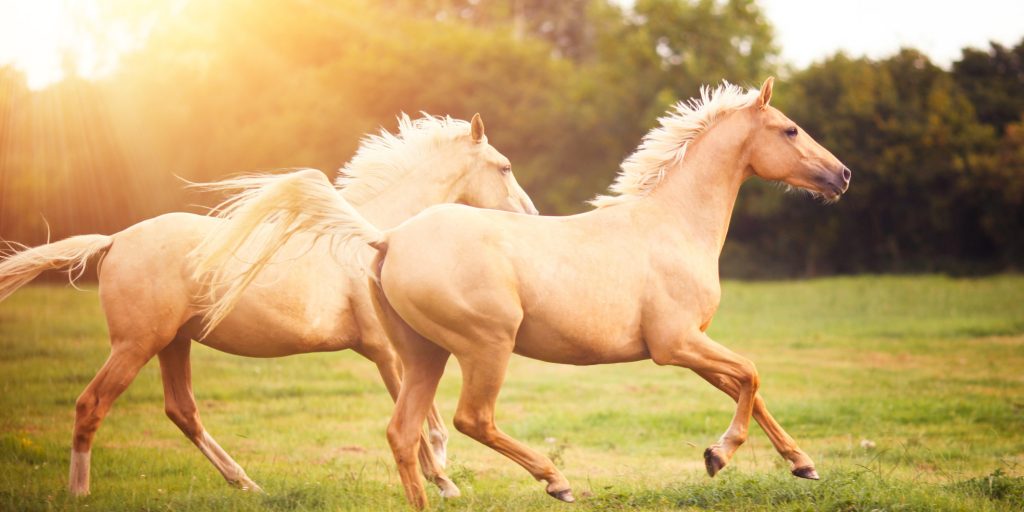 Snakes do not blink.

A pig will have an orgasm for 30 minutes.

Giraffes have no vocal cords. 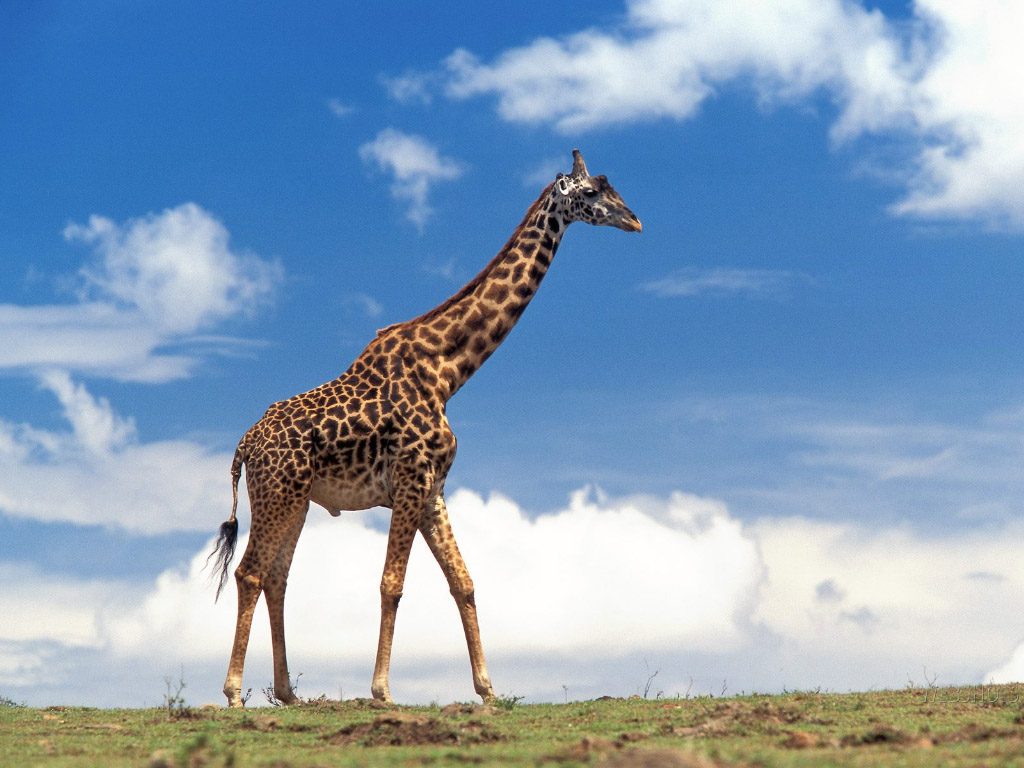 Killer Whales are actually a species of the dolphin.

A blind chameleon will still change to the colors of its surrounding environment.