One of the best feelings in the world is hitting the open road with a few friends and some good tunes. While transportation and roads in Africa are usually in much poorer shape than in Western countries and some areas experience corrupt police, checkpoints, and banditry, there are still many great places for road trips on the “dark continent.” The freedom to stop wherever you want and appreciate the view, cheaper prices, and the adventure of driving in Africa are just a few of the many reasons to put tires to pavement.

If you’ve got road fever already, we’ve compiled some of the best places for road trips in Africa. 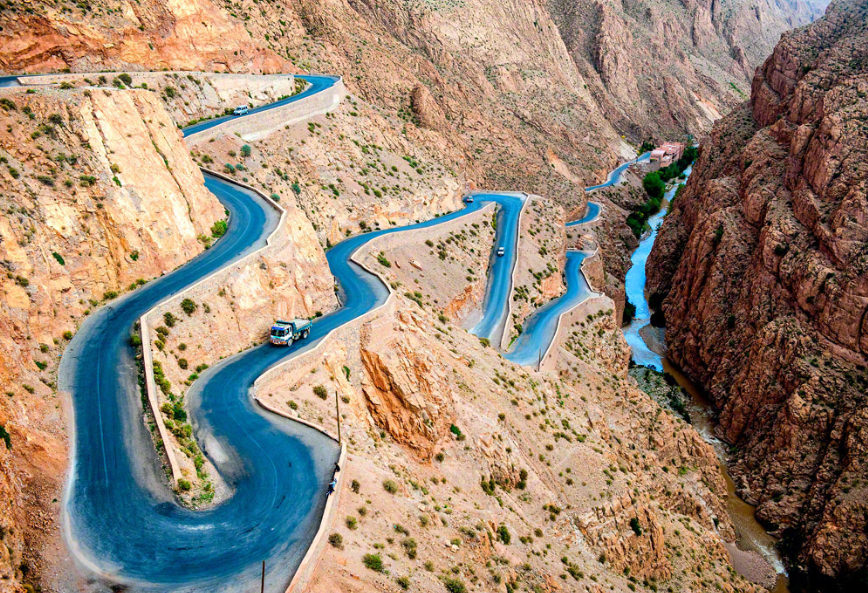 While the Atlas Mountains stretch from Morocco through Algeria to Tunisia, Morocco definitely has the lion’s share, or at least the most beautiful peaks in North Africa. Combined with a good road system, a competent and honest police force, and helpful locals, driving through Berber villages and being offered tea by the road side is one of the best reasons to hop in the car here.

If we’re being honest, West Africa isn’t the best place on the continent to drive. Poverty, rampant corruption, and poor roads pervade most of the region. Senegal and little Gambia are relative bright spots, however. With plenty to see, stable governments, and a comparatively decent road system, Senegambia is a go for renting a car. Just make sure you brush up on your French.

Ethiopia is one of the largest and most beautiful countries in all of Africa. Cheap prices, incredible history, and unparalleled food make it one of our favourite. Besides the dearth of historical sites spread throughout the country, the highlands are set in some of the most dramatic scenery anywhere. Check out Simien Mountains Park if you need further proof, especially since you’ll be able drive yourself up there. It’s definitely one of the best road trips in Africa. 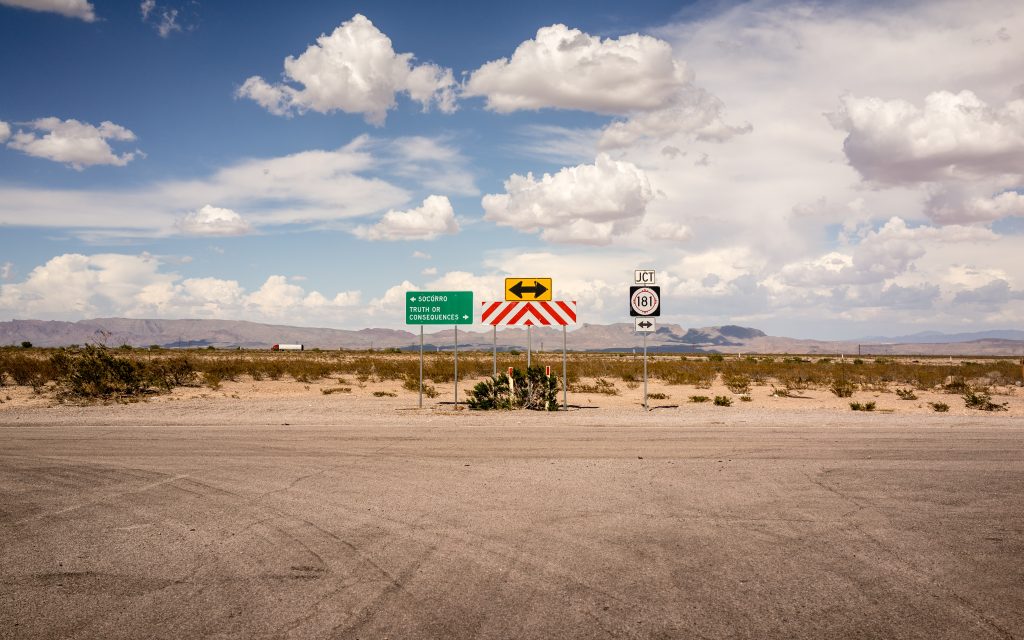 The Skeleton Coast, colonial German towns, animals galore, the Kalahari Desert. Namibia was practically meant to be explored by car. Flat, straight, excellent tarmacs that stretch into the horizon promise smooth sailing for all who plan on road tripping here. Just make sure you have provisions in case of maintenance issues, as help is often hours away — Namibia has one of the lowest population densities in the world.

A road trip of historic proportions, Egypt is one of the most tourist friendly countries in Africa. And with visitors slowly starting to trickle back in after the Arab Spring, now is the perfect time to rent a car and head south, following the gentle bends of the Nile. Why take bus after bus when you and your friends can explore the ruins and temples of the pharaohs at your own pace? Great roads and adequate facilities make Egypt an ideal place to drive.

Rwanda? Really? You bet. Little Rwanda has big adventure and also has some of the best roads on the continent, let alone East Africa. Good governance and investment since the genocide have funded Rwanda’s excellent highway system. Mostly mountainous, Rwanda’s sealed highways have more turns, switchbacks, and views than you can shake an East Africa Joint Tourist Visa at (now including Uganda and Kenya). Breathtaking views and friendly people await those who decide to drive here. Don’t doubt this African road trip for a second. 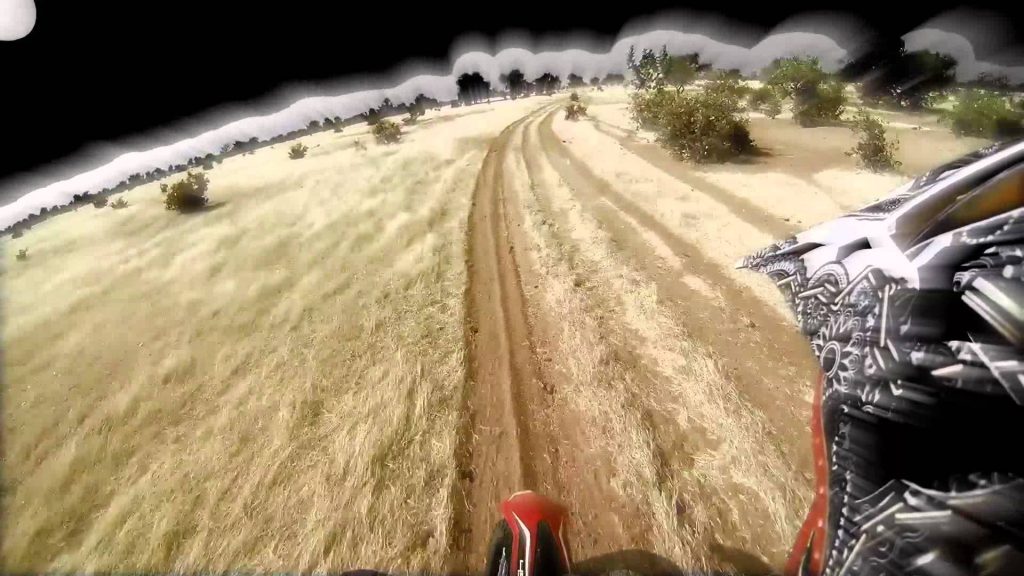 Morocco has one of the most beautiful drives in all of Africa in its coastal highway that stretches from Western Sahara (still disputed but under Moroccan control) all the way up to Tangier on the Strait of Gibralter. Charming fishing villages, ancient castles (Essaouira), cosmopolitan cities (Rabat, Casablanca), and good surf are what you’ll find on this trek. Did we mention seafood.

One of the most developed countries in Africa, South Africa is also host to many other superlatives. Starting from Cape Town, you’ll be able to take multiple highways in any direction — free to explore beach towns, national parks, mountains, and wineries — or continue up to Northern Cape and discover the history of South Africa’s mining towns.

Safety, stability, and an amazingly wide variety of activities make Tanzania an excellent place to rent a car with friends. While you won’t be able to check out Zanzibar, Pemba, or Mafia Island, you’ll be able to really dig into sprawling Dar es Salaam. With close to 20 national parks, drive south along the coast to explore Swahili ruins, north to Kilimanjaro, Ngorongoro, and the Serengeti, or head to the lesser explored interior, finding mountains, wildlife, and relaxing Lake Tanginyika.

What other places in Africa would you like to have a road trip? Drop us a message on the comment box below.