One of these best places to retire in Africa could be the answer for those thinking of a retirement plan.

When most of us turn 50 or so, a recurring thought starts to occupy our minds: retirement. Many questions arise: What’s the proper age? When’s the perfect time to do it?

Should I stay where I live, or should I move somewhere else?

Will the life there be good? 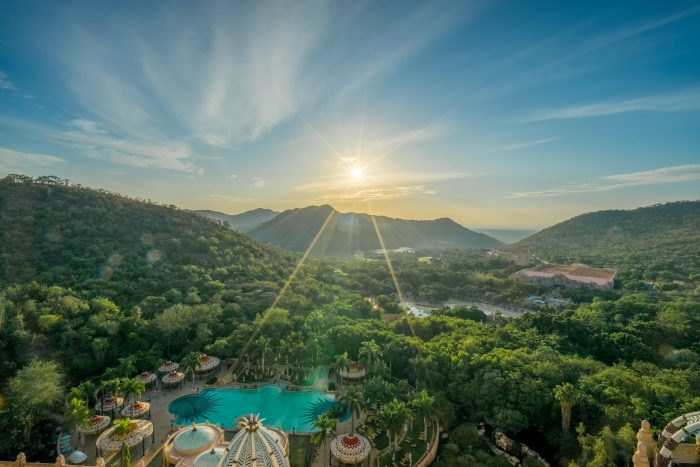 With wonderful clean beaches, panoramic views, and South Africa’s strongest health care system, this beach city could be the favorite choice of retirees wanting to live out their golden years next to the ocean. 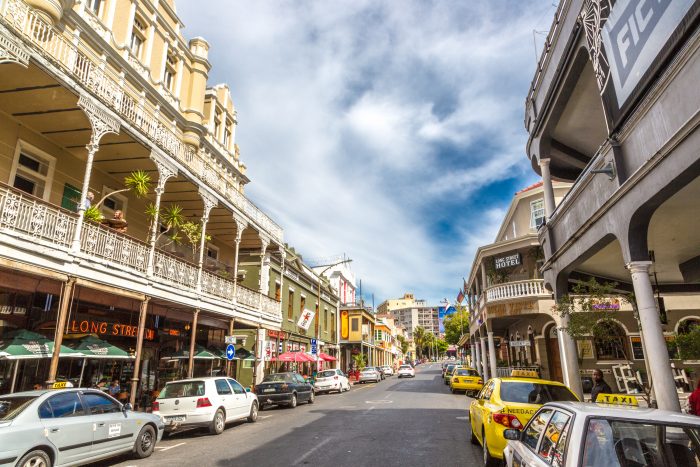 Ibadan is located in south-western Nigeria and is considered the largest city in Nigeria.  The town has English and Yoruba as it’s official languages.

Ibadan has all the conveniences of a big city with an affordable cost of living.

There are numerous bars, lounges and night clubs to enjoy, including the Lebanese owned “KOKO Dome” which is the oldest night club in the city dating back to the mid 90s. 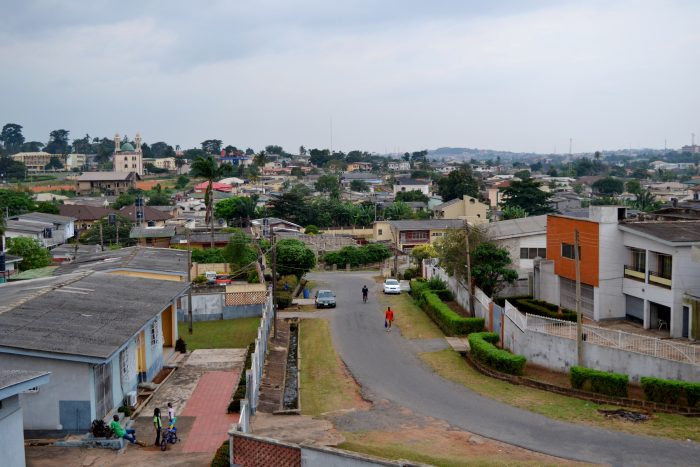 The name “Nairobi” comes from the Maasai phrase Enkare Nairobi, which translates to “cool water”. The phrase is also the Maasai name of the Nairobi river, which in turn lent its name to the city. The official language here is English language.

Offering all the aspects of a major global city, Kenya’s capital combines the ease of urban life with the enchantment of the African savannah.

Nairobi National Park, located just 4 miles away from the city, hosts a huge variety of wild animals including giraffes, zebras, rhinoceros, and lions. 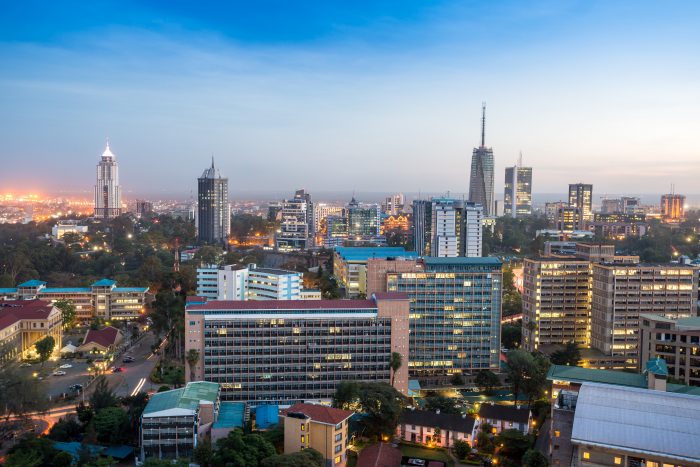 Kumasi is a city in the Ashanti Region of Ghana and is among the largest metropolitan areas in Ghana. The official languages here are English Language and Twi

Kumasi is in the middle of lovely green hills, so it has a feel of country living while still being a bustling place. Kumasi is alternatively known as “The Garden City” because of its many beautiful species of flowers and plants.

Kumasi has fun educational offerings such as dancing and drumming classes, and fascinating historical sites such as the National Cultural Center, which houses  an enormous library. Kumasi is drivable to airports in Accra and Tamale, so retirees can easily receive visitors. 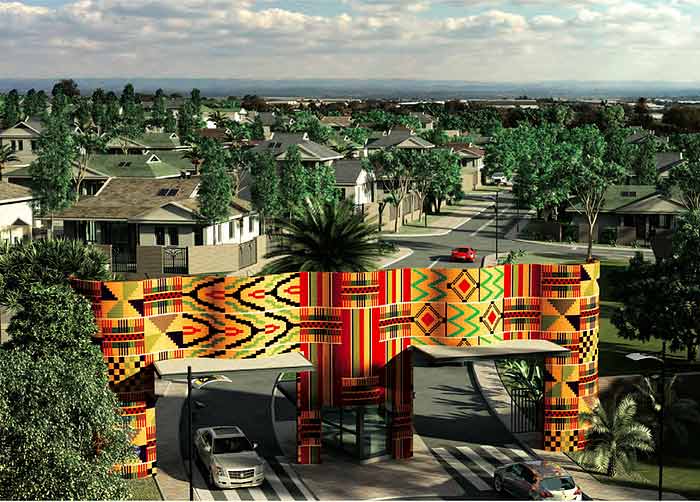 Asmara is is the capital city and largest settlement in Eritrea. The official languages for Eritrea are English, Italian and the Ethiopian Amharic Language.

Visitors to the city have observed that strangers will offer to help you if you’re lost, and crime is so low that people don’t even lock up their bicycles.

Asamar enjoys a rich Italian culture, so you’ll find Italian cuisine and mannerisms mixed with the local desert culture. Cost of housing and meals is very low, hotels are inexpensive for your visiting family.

The city of Asmara is a center for agricultural products and tanning hides. The primary industrial products of Asmara are: textiles, clothing, footwear, processed meat, beer, soft drinks, and ceramics. 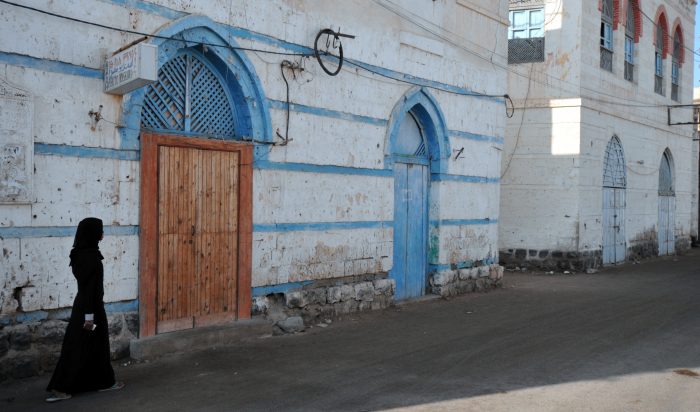