Reunion Island is a haven for adventure seekers. It is a true natural paradise with amazing beaches, rainforests and hiking trails. But, you knew all this, didn’t you?

Just in cases you didn’t know anything about Reunion Island, here are a couple of things we know… 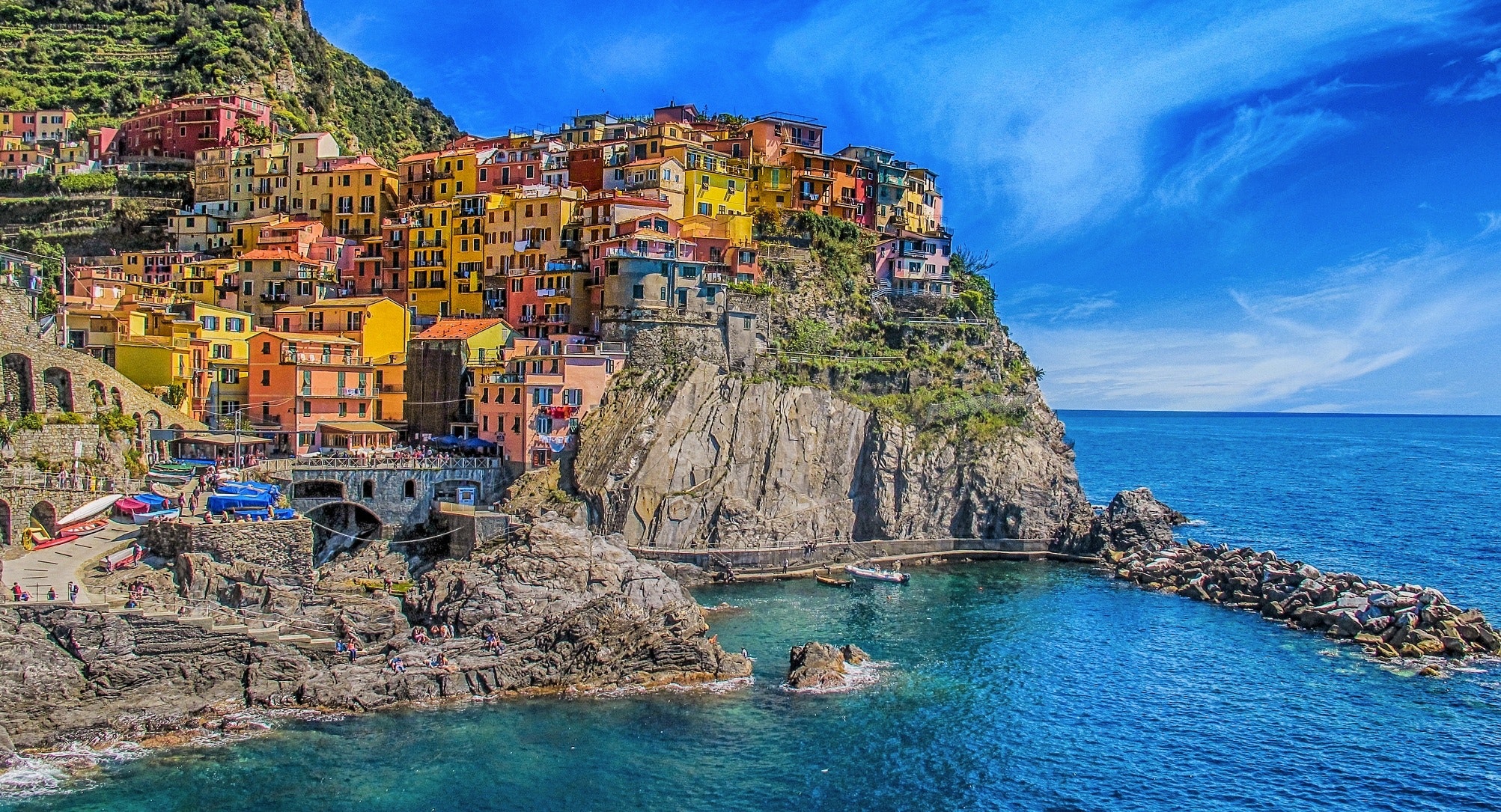 1) Direct flights from South Africa to Reunion – in French style.

Did you know that Air Austral can take you from Johannesburg to Reunion?

To get you into the French holiday mood straight away, you will be welcomed by a friendly French crew onto the plane. And to top off your French experience, you’ll be able to enjoy an assortment of gourmet canapés prepared by an Air Austral chef accompanied by a bottle of Nicolas Feuillatte Champagne or a lovely French wine.

Ok, well maybe you knew this one, but we thought we’d remind you… South African passport holders don’t need a visa to travel to Reunion.

However, if you’re travelling with children, be sure to travel with their Unabridged Birth Certificate. This is a requirement from the South African government. 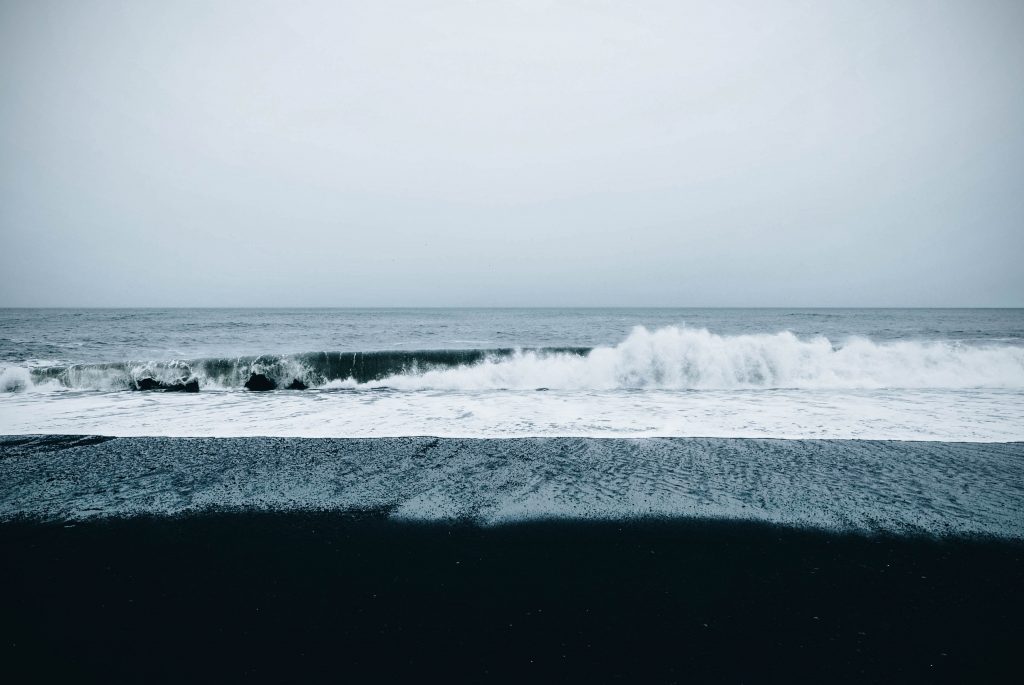 We know we’re supposed to brag about the island’s white sand beaches and azure sea. And while the island certainly has its fair share of typical tropical beaches, we thought we’d share the more unusual black sand beaches with you.

The sand of the beach of l’Etang-Salé is of volcanic origin and therefore black in colour. Although spectacular, black sand tends to become very hot under the sun, and beachgoers are advised to protect their feet from the heat in summer.

4) Reunion has the youngest beach on the planet.

In the region of Saint-Philippe, Tremblet beach also has black sand. However, Tremblet is known primarily as the youngest beach on the entire planet. This beach only appeared in 2007 after a volcanic eruption, when the lava from Piton de la Fournaise poured into the ocean.

If you thought you needed to head to Thailand to enjoy some real street food, think again. Reunion has the most delicious ‘tarmac chicken’, a Creole spiced chicken braaied next to the road and served on a crispy baguette.

Another favourite is a baguette with grilled bouchons (pork dumplings) that are covered in cheese sauce. 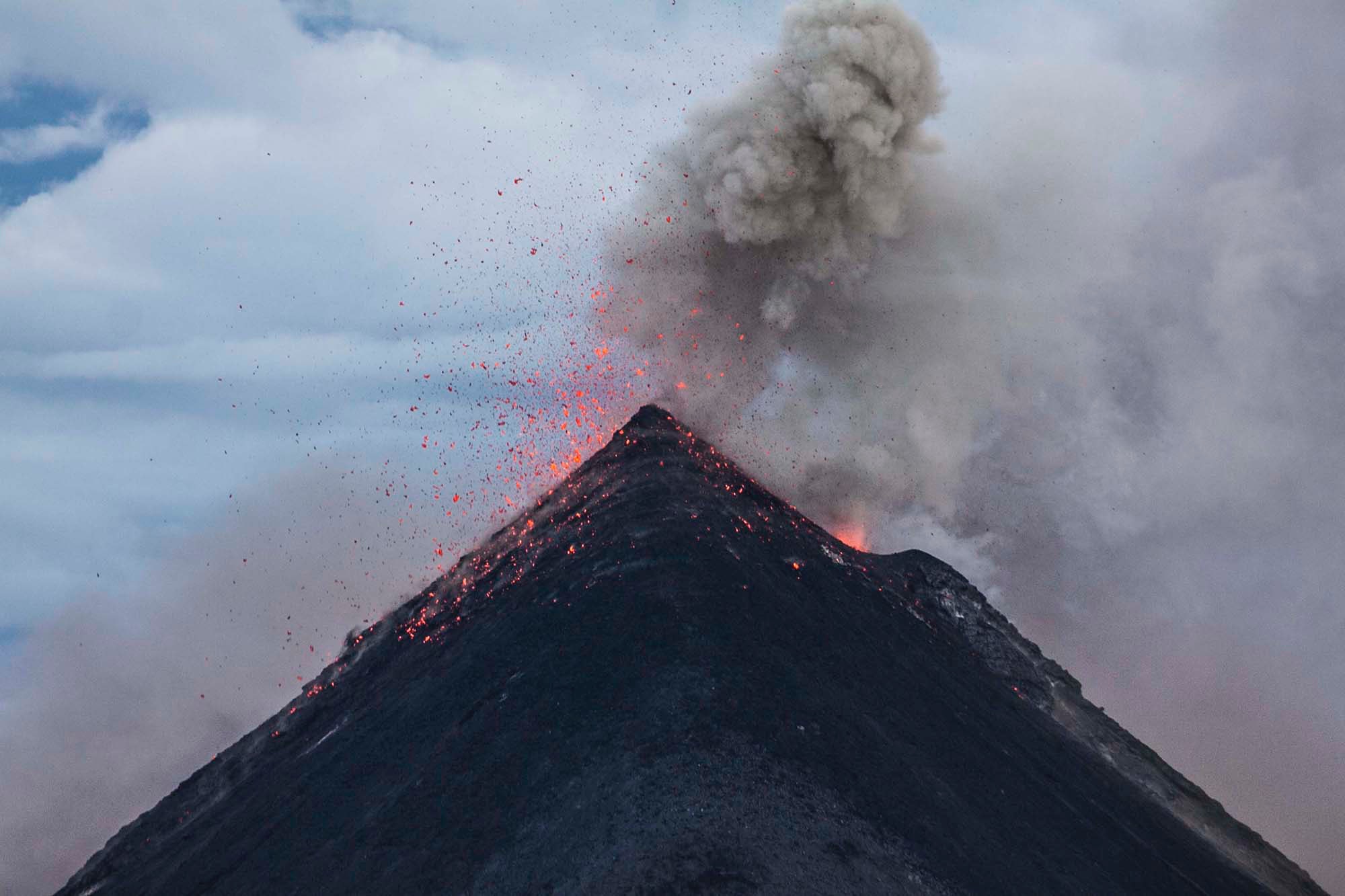 6) You can see an active volcano in action.

Travellers cannot approach the volcano at this time, but they can view it from Pas de Bellecombe. The volcano is also visible from the south east roads of the island.

7) They don’t only speak French in Reunion.

Reunion is an official part of France, and therefore French is the official language. However, French is not the only language spoken.

Now, if you got hopeful and thought you would be able to chat away to the locals in English, we’ll need to disappoint you. Creole is actually the most used language on the island. The distinctive version of Reunion Creole mixes in several Tamil and Malagasy words.

8) You can visit the ‘miracle’ church.

Reunion has its very own ‘miracle’ church. In April 1977, the Reunion town of Piton Sainte-Rose was evacuated when the Piton de la Fournaise volcano erupted, spewing heavy lava flows. A number of houses and the police station were destroyed, but, miraculously, the local church was spared.

The lava flow slightly entered the front of the church, split and flowed around the building. People saw this as divine intervention. The church was repaired and was named Notre Dame des Laves (Our Lady of the Lavas). 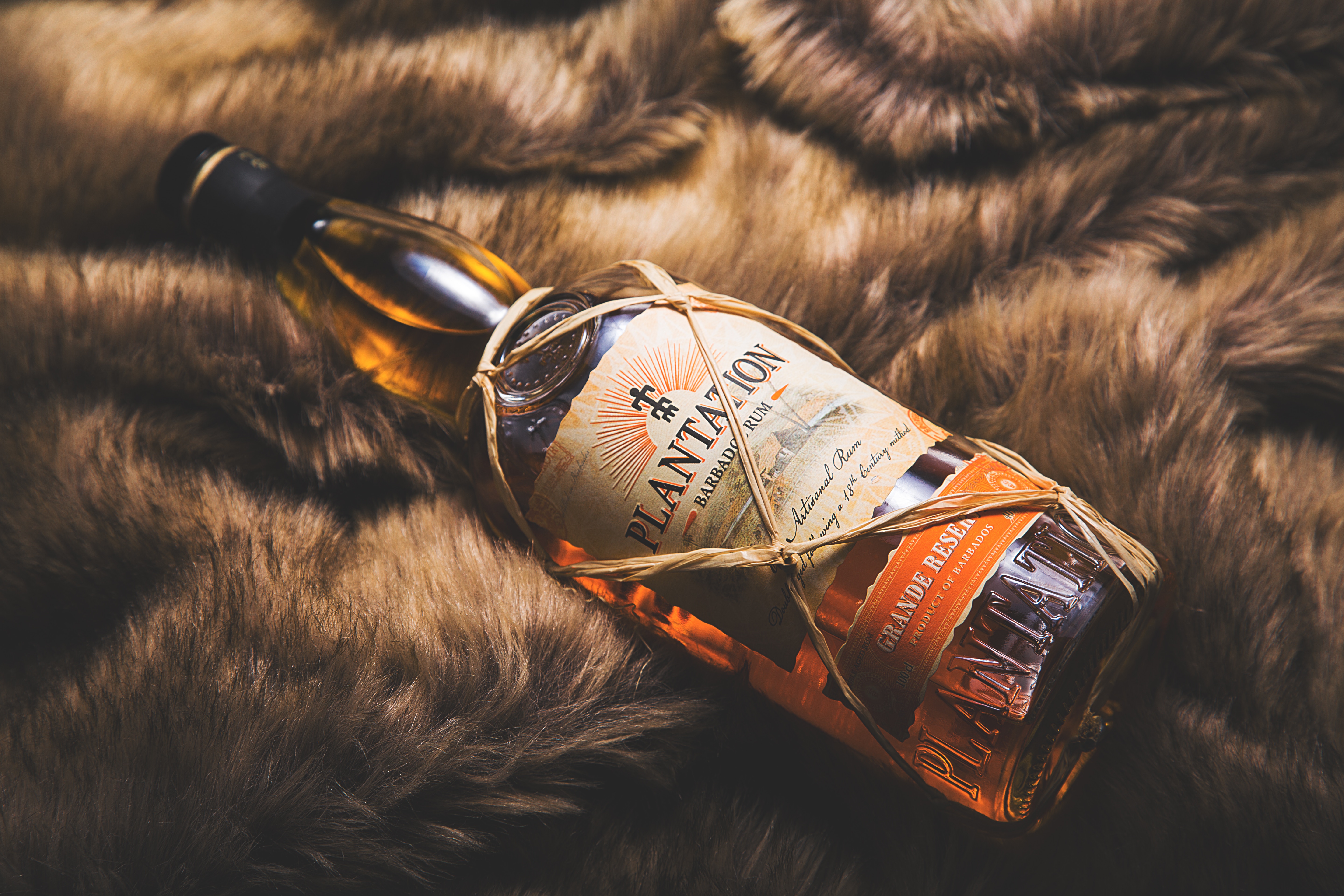 9) Reunion brews its own rum.

You probably knew that Rum is a favourite drink on Reunion Island, which has three distilleries and a museum in Saint-Pierre that chronicles the history of this alcoholic drink. However, did you also know that Reunion has its own locally brewed beer, called Bourbon. The locals call this beer La Dodo because the bottle features a logo with a Dodo on it.

Made from local ingredients, this light and refreshing beer is produced in the island capital, Saint Denis. The creole slogan “La dodo lé la”, or ‘The dodo is here”, is seen displayed in colourful wall paintings outside street corner cafés, in shop windows and on signposts all over the island.

10) Reunion was the first place in the world where the Euro was used.

Residents of the French Indian Ocean island of Reunion were the very first people in the world to use the Euro. At midnight on December 31st, 2001, the first of roughly 304 million people in 12 countries begun using euro notes in this tropical paradise.

The Euro is still the only currency accepted on the island.

11) Reunion has 78 different species of birds.

Reunion Island is a bird-watcher’s paradise with 78 different species of birds.

The most famous birds to spot are the Mascarene Swiftlet, Zebra Dove, a Reunion Stonechat, or a White-tailed Tropicbird. The seabirds here are quite fascinating as well and can usually be viewed from shore via a telescope.