The hype may have died down a little, but 3D printing was still creating waves in manufacturing in 2018. On the important-but-boring side, manufacturing companies are using the tech for things like weight reduction and cost savings. 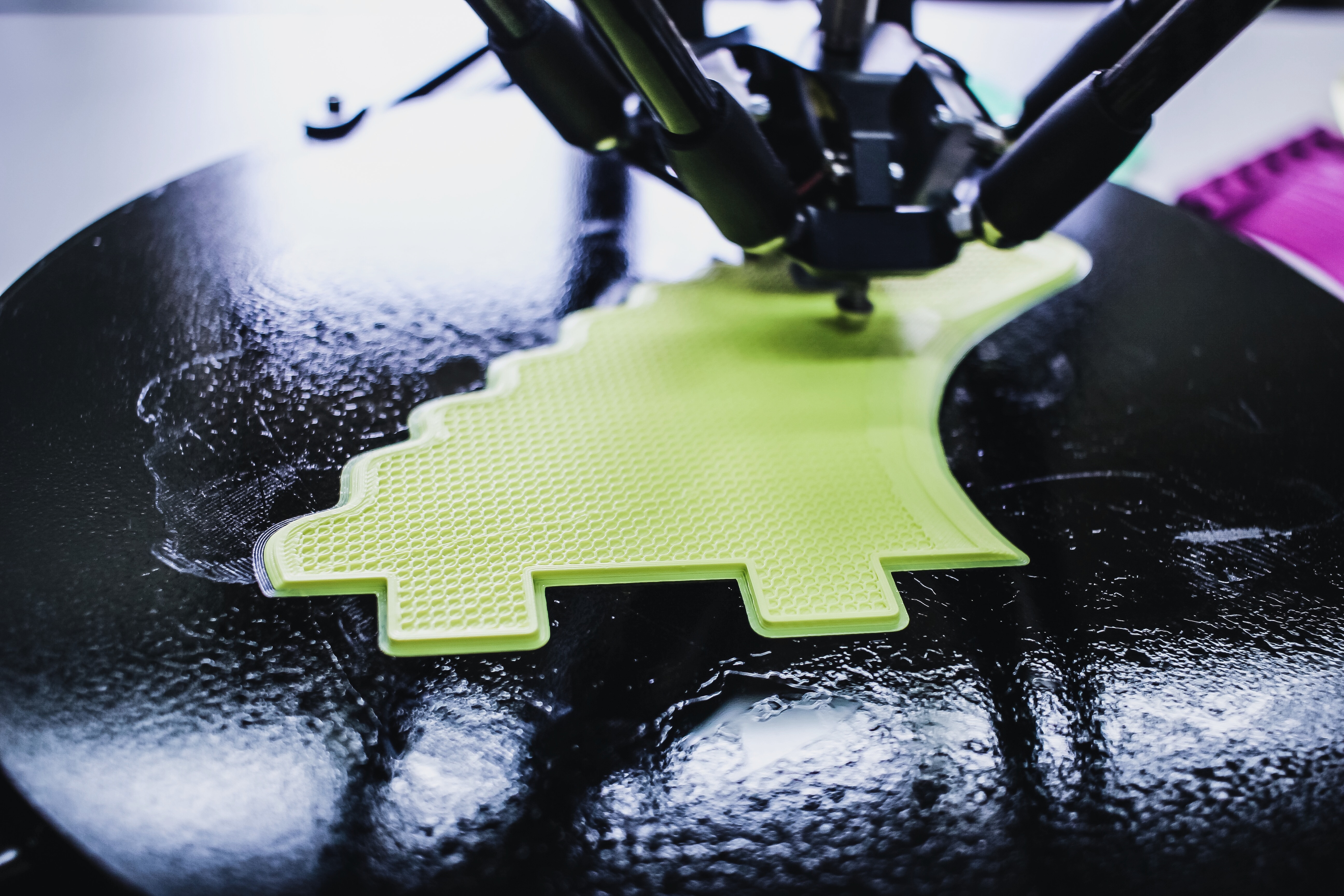 More interestingly, architects carried out a number of experiments that pushed the artistic limits of what 3D printing can do. 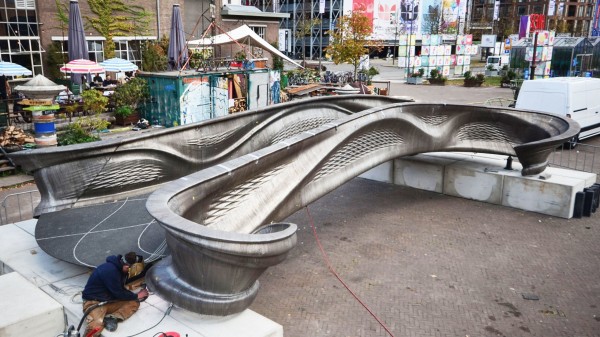 Unveiled at Dutch Design Week this year, MX3D’s printed pedestrian bridge will be installed in Amsterdam next year. While the whole project took nearly four years to execute, the company told the website 3Ders that the bridge’s production process can now be completed in six months. The 40-foot (12-meter) bridge was originally going to be built on site and printed right over the water, but logistical and environmental concerns halted this plan. Instead, robotic arms and welding machines created it in one of the company’s workshops so it can be hoisted into place. 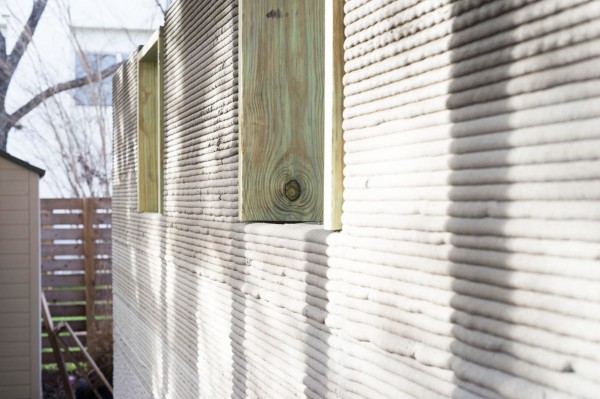 There were some impressive new experiments in using 3D printing for construction this year. A startup called Icon claimed in March that it can make a 650-square-foot (60-square-meter) house this way in 12 to 24 hours. The first home made using Icon’s technology was unveiled at SXSW in Austin, Texas. In October the startup announced $9 million in funding to expand its printing projects. And coming up next year, Eindhoven University of Technology will be opening up the first of their five planned 3D-printed homes to residents.

People have been trying to make 3D-printed houses for a while—we reported on one back in 2012. But engineers keep running into roadblocks, like equipment failures or issues about how long walls should dry. So take these promises with a grain of salt. Obstacles are starting to be overcome, but plenty remain. 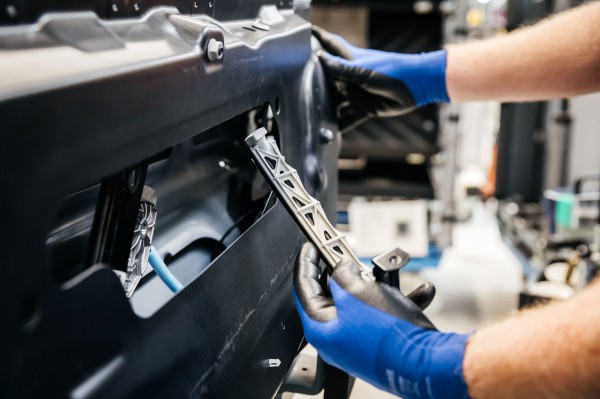 While 3D printing is still seeking a larger foothold on the manufacturing floor, some higher-end car and aerospace companies have embraced it. BMW hit a major milestone this year: its one millionth component created in series production since 2010 (specifically, a window guide rail for the BMW i8 Roadster, made on an HP 3D printer). The company has worked with the technology since 1990 for prototyping and development, but its use in production kicked into full gear over the last eight years. The company estimates it will complete over 200,000 3D-printed parts this year 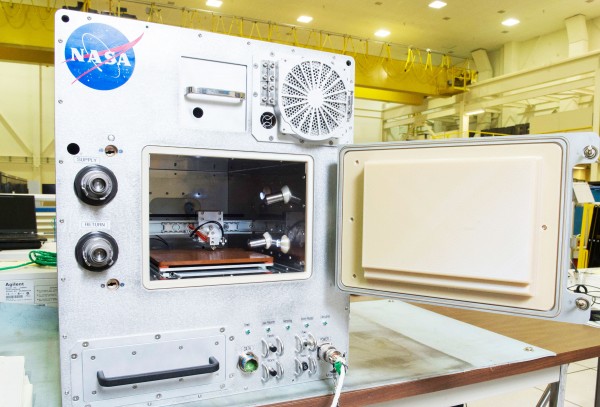 A new 3D-printing system went to the International Space Station via rocket launch in November, and this one had a special twist. Rather than requiring new material, the Refabricator can turn old plastic items into filament, the plastic material it needs to create new parts. Most of the printer’s operations will be controlled from the ground for the test.

The experiment will be able to test out a highly valuable use of printers for space travel. If astronauts are able to repurpose 3D-printing materials multiple times, it’ll help limit the amount of material they need in space, helping make longer stays more feasible. 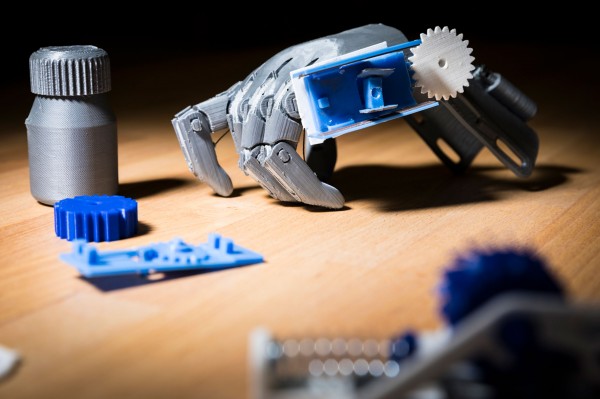 Using 3D printing, University of Washington researchers created objects such as pill bottles or prosthetics that can send information on how they are being used—without the need for batteries.

Antennas embedded in the printed objects are activated when the object is moved in a specific way, such as when a pill bottle opens or closes. Changes in the way two antennas’ signals are transmitted creates a pattern that carries the relevant information. The researchers believe their system could improve assistive technologies, making it possible to monitor exactly how people are using these devices. It wouldn’t even matter if they got wet or ran out of battery.

What would you like to print if you had the opportunity?