Speaking at the National Meeting of the American Chemical Society in California, MIT professor Daniel Nocera claims to have created an artificial leaf, made from stable and inexpensive materials, which mimics nature’s photosynthesis process.

The device is an advanced solar cell, no bigger than a typical playing card, which is left floating in a pool of water.

Then, much like a natural leaf, it uses sunlight to split the water into its two core components, oxygen and hydrogen, which are stored in a fuel cell to be used when producing electricity. 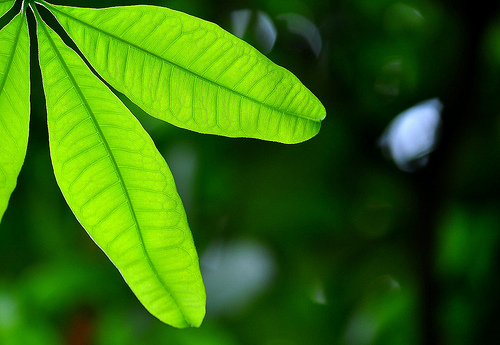 Nocera’s leaf is stable, operating continuously for at least 45 hours without a drop in activity in preliminary tests and made of widely available, inexpensive materials like silicon, electronics and chemical catalysts. It’s potential is so powerful and thus about ten times more efficient at carrying out photosynthesis than a natural leaf.

With a single gallon of water, Nocera says, the chip could produce enough electricity to power a house in a developing country for an entire day. Provide every house on the planet with an artificial leaf and we could satisfy our 14 terrawatt need with just one gallon of water a day. 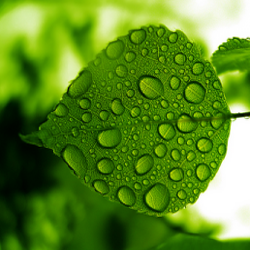 Those are impressive claims, but they’re also not just a pie-in-the-sky, but conceptual thoughts. Nocera has already signed a contract with a global megafirm to commercialise his groundbreaking idea. The mammoth Indian conglomerate, Tata Group has forged a deal with the MIT professor to build a small power plant, the size of a refrigerator, in about a year and a half.

This isn’t the first ever artificial leaf, of course. The concept of emulating nature’s energy-generating process has been around for decades and many scientists have tried to create leaves in that time. The first, built more than ten years ago by John Turner of the US National Renewable Energy Laboratory, was efficient at faking photosynthesis but was made of rare and hugely expensive materials. It was also highly unstable, and had a lifespan of barely one day. 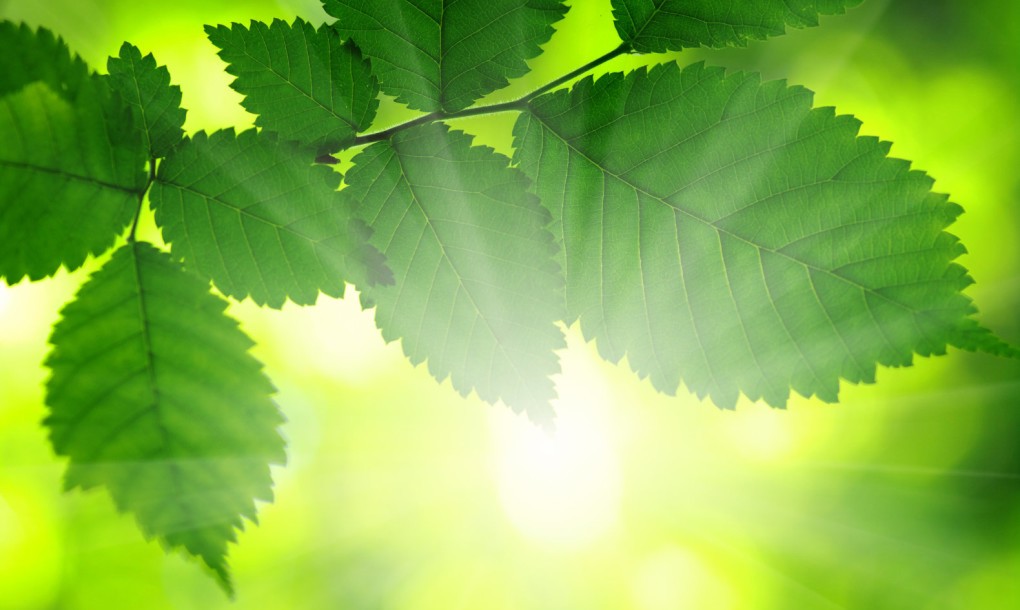 For now, Nocera is setting his sights on developing countries. “Our goal is to make each home its own power station,” he said. “One can envision villages in India and Africa not long from now purchasing an affordable basic power system based on this technology.”