The Internet of Things (IoT) is set to transform the digital market and control the way we live and work. Security vulnerabilities of the connected system, however, threaten to halt and even turn this digital revolution against us. 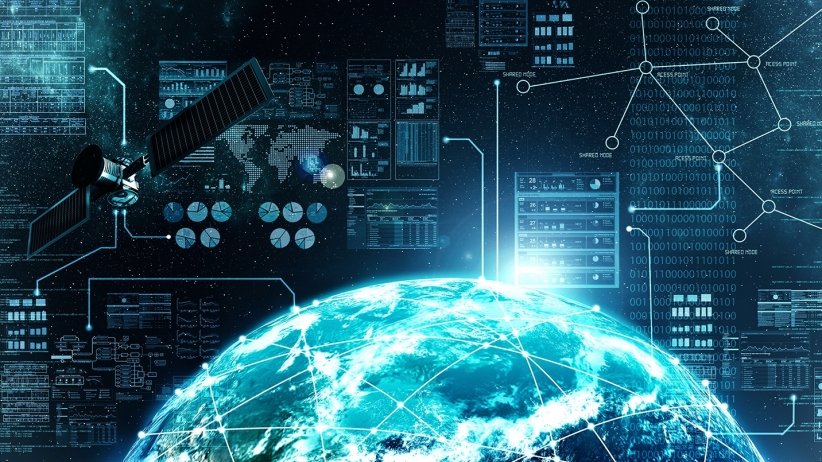 In recent times there has been a rash of high-profile hacks that companies have been powerless to defend against. A data breach in the IoT age would have far more damaging and far-reaching consequences. 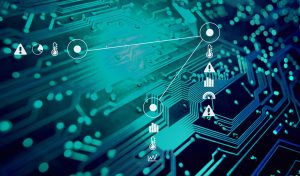 Despite this growing danger, the IoT is unavoidable. It has been predicted that by 2020 about 20 billion connected devices will be integrated into the IoT – smart houses, smart work-spaces, smart transport etc. The obligation, therefore, will be on cyber security companies and IT teams to develop effective, resilient and capable countermeasures to prevent increased security vulnerabilities.

Despite the sudden rise of the IoT, it is still in its early adoption stage, and there is a lot more to come. Samuel Greengard, in his book described IoT as the second wave of a powerful digital revolution that began with the widespread adoption of computers in the 1970’s and 1980’s.

However, before businesses, organizations, people etc. become completely automated and totally self-driven, a looming problem must be solved: security. According to Eve Maler ‘Ensuring digital trust in the IoT era is critical to its ongoing success’.

As the IoT progresses, new regulation and security systems will have to be adopted and embraced by organizations and companies. It is really important for businesses to understand every aspect of devices connected to the IoT.

In securing users against threats and spyware a strong security plan must be drawn up, tested and applied by organizations in order to protect consumer privacy, as well as the safety of the IoT age.

Neil Cook suggests that Organizations and companies that make use of connected devices to offer services to consumers need to ensure that they have systems and processes in place to protect the consumer data they are storing, whether it’s on the device itself, in transit or stored in the cloud. Data needs to be protected using strong encryption. Privacy leaks, arguably, are the least of the consumer’s concerns. As the IoT begins to infiltrate into an expansive range of everyday objects in different sectors, the dangers it poses significantly increase. 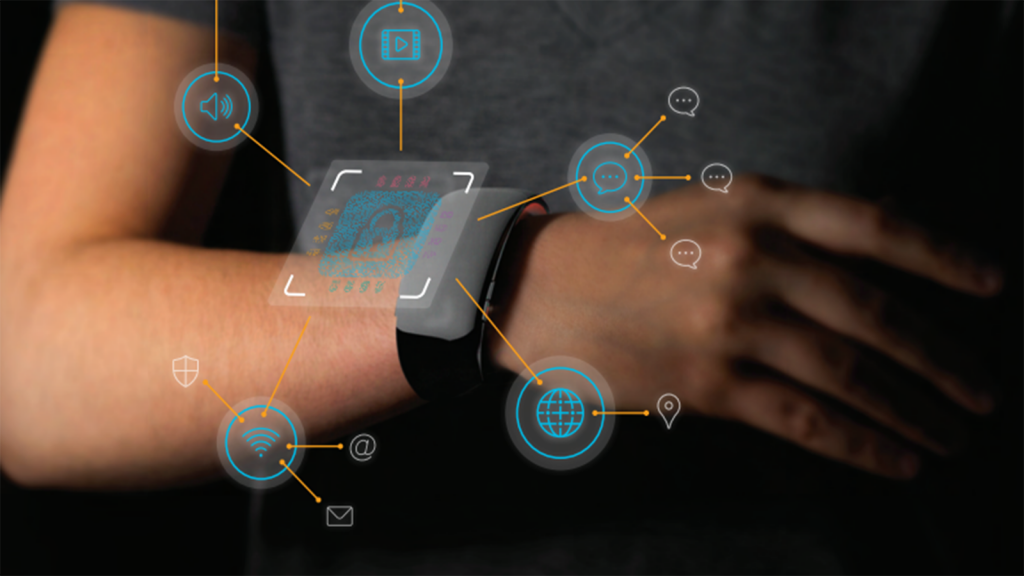 The biggest security concern raised by the IoT is what happens when hackers are able to intercept device communications – like driverless cars – and send through dangerous commands, comments Bocek. He uses the example of medicinal dosage systems: ‘If a hacker was to intercept traffic between the dosage tracker and a trusted communications network, they could make the device relay lethal dosages of medication to a patient’.

The Oxford online dictionary provides a telling example sentence in relation to the IoT: ‘If one thing can prevent the Internet of Things from transforming the way we live and work, it will be a breakdown in security.’ 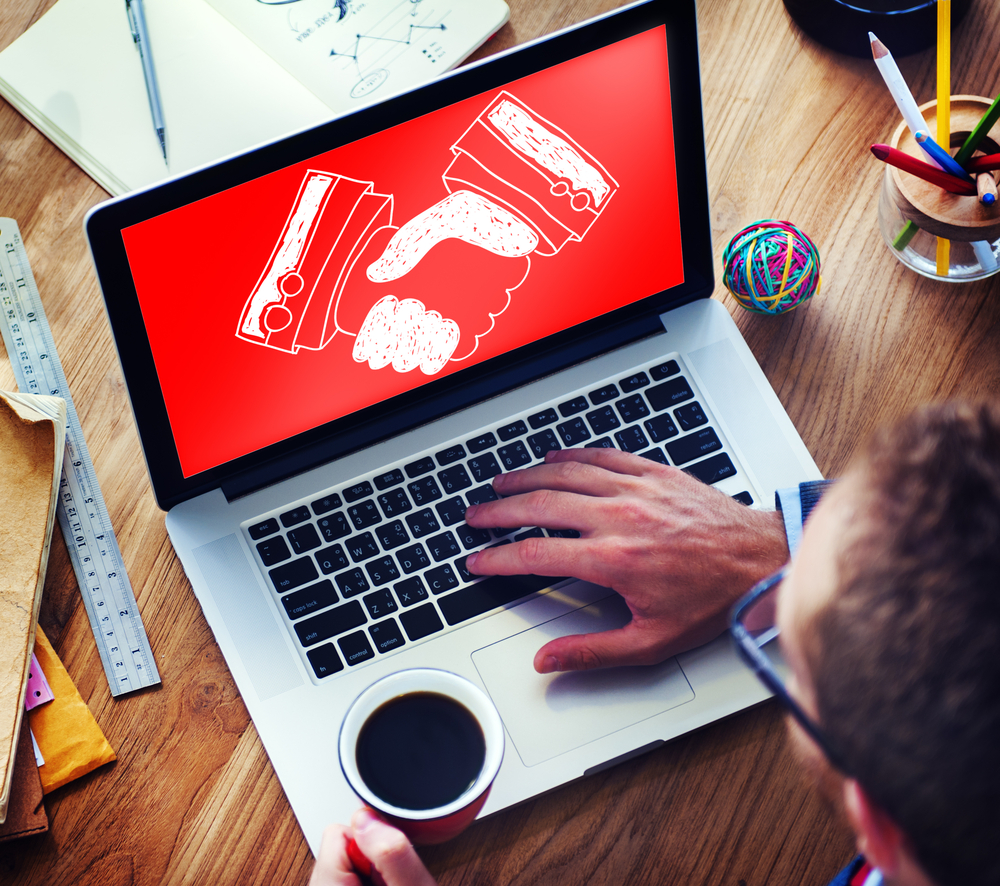 The growth of the IoT will present extremely more opportunities for hackers to attack smart devices and systems, from the fire alarms in your office to, more worryingly, air traffic control centers. In order to move forward subdivision will be [necessary] to limit the propagation and persistence of any attack, Mulhearn suggests; ‘You wouldn’t, for example, have connected vending machines accessible to the same part of the network as employee records.

So the major question that should be addressed rests around whether or not the benefits of IoT offset the potential risks of being fully connected. The benefits for organization/companies are significant in understanding consumer behavior and in gathering information. ‘The result,’ according to Matthews, ‘will not just be greater efficiency but entirely new functionality and levels of service.’