Getting a workout in while travelling can be tough, but a quirky new hotel fitness option will have you eager to get up and get moving towards the pool – for more than just sunbathing. 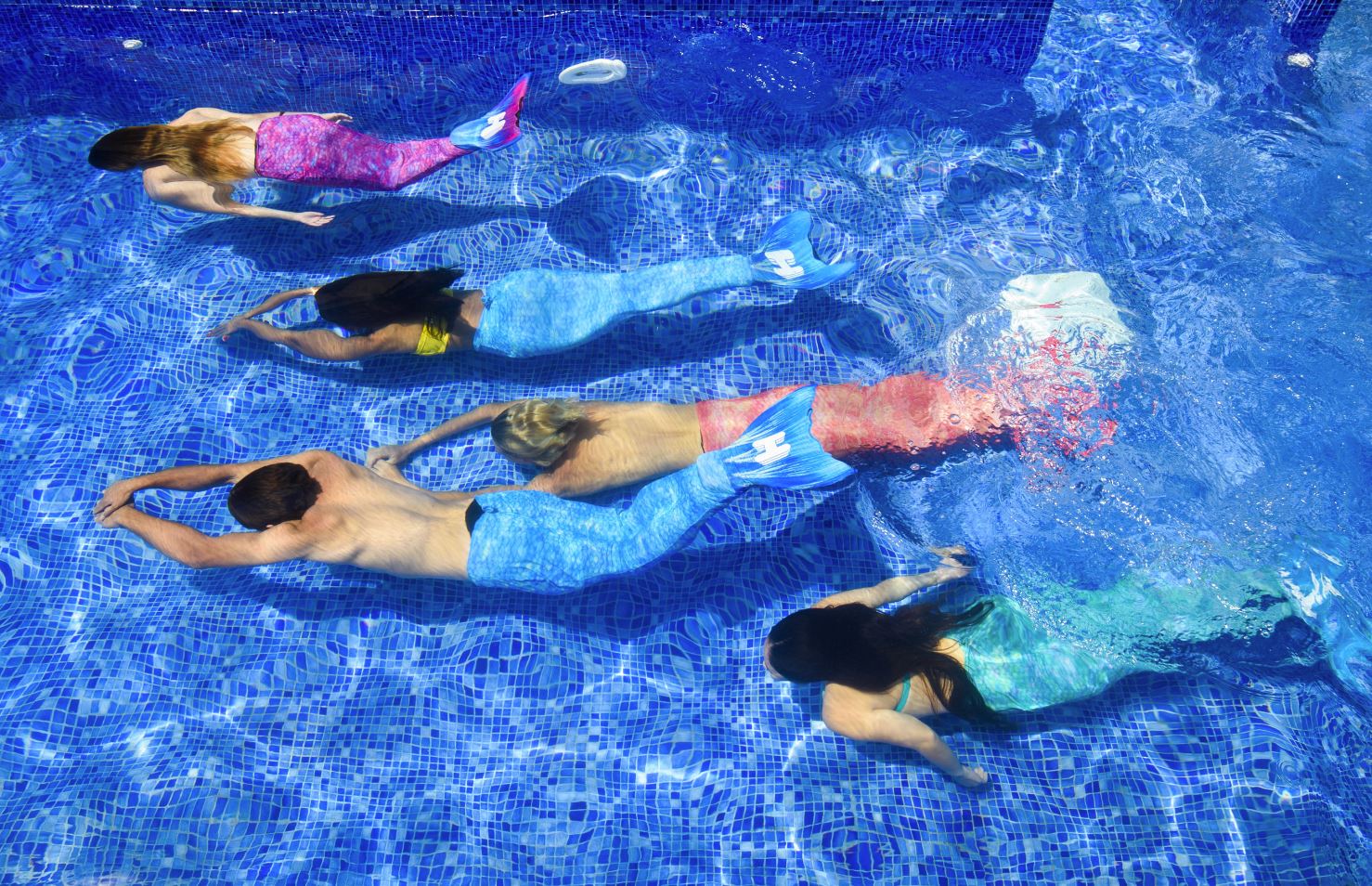 Hotels.com has launched new mermaid workout classes at select hotel locations around the world. While it’s mostly a great excuse to snap a couple photos of yourself wearing an elaborate and colourful tail, the exercise-focused courses will be held in September as “limited edition sessions” for travellers who want to live out their Little Mermaid dreams poolside while getting a bit of exercise.

The classes are led by a professional mermaid who will help anyone who has dreamed of a life under the sea enjoy the perfect underwater workout. Guests must slip on a tail to flip around for a variety of exercises. 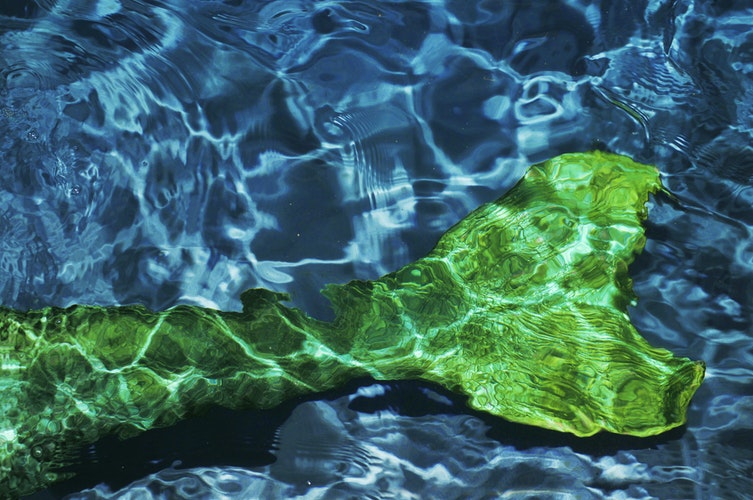 The mermaid classes were launched after Hotels.com conducted a survey that found out just how much we love to play make-believe. The survey found that more people would want to take part in a mermaid workout at a hotel than hot yoga, Barre, an inflatable obstacle course and HIIT.