Julius Aghahowa is a retired Nigerian footballer born in Benin City. He was known for his pace and his back-flips when he scored goals. Aghahowa became the first foreign national outside of the former Soviet Union who was among the best scorers in the Ukrainian Premier League (2000-01).

Meeting with Aghahowa, we saw that he wasn’t just a fun ex-footballer but industrious as well. Owning and actively running one of the biggest supermarkets along the Lekki corridor, Julius Aghahowa has not just done well for himself and made his country proud, he has given back to his community and encouraged upcoming footballers as well.

We took some time to get to know him closely. 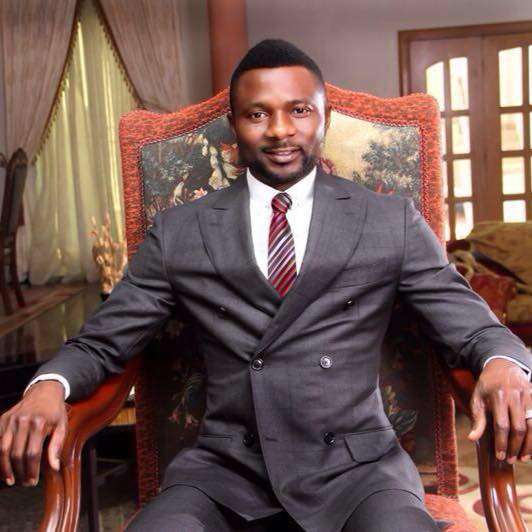 Ibiene: How did your career as a footballer start?

Julius : (laughs) It was all about my humble beginnings. I used to get flogged all the time for playing football and with our family life being what it was, my mother had explained to me that she could not afford to constantly take me to the hospital for my football injuries but nothing stopped me. I was determined. The Police team saw me playing at the barracks one day and got interested in my game. This was the beginning of my growth. From the police team, I joined Bendel insurance in 1997, 2 years later, I was invited to join the National team. My first game was the Ghana/Nigeria match in 2000.

Ibiene: What challenges have you faced as a Nigerian footballer?

Julius: At the time I was playing, there wasn’t much available for footballers. Finance was a major problem and most of the team mates could not afford the football kits and very good boots. There were so many failed promises and absolutely no provisions. It was extremely frustrating but the love of the sport kept me going.

Ibiene: What was your most memorable moment?

Julius: The Nations Cup in 2000 against Senegal was very memorable for me. I had just joined the National  team and we were losing against Senegal as at the 84th minute, I was Subbed in, I scored 2 goals in less than 5 minutes and Nigeria made the Nations’ cup that year. Scoring in the 2002 World Cup against Sweden was very huge for me as you would recall, it turned out to be our only goal at that world cup. 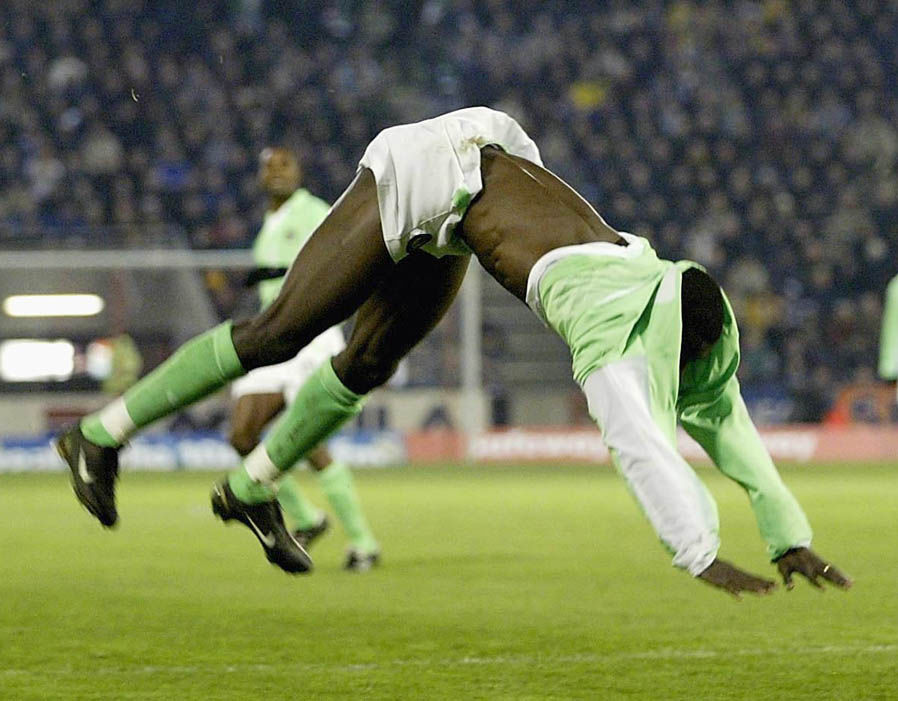 Ibiene: Which player and coach today would you have liked to work with as a team mate?

Julius: Playing with the present National team would have been great because all of them are so good. Arsene Wenger is a coach that knows how to groom players, build a team, create stars and manage them well and that is a coach I would have liked to work with.

Ibiene: There has been a huge decline in the football industry since you hung your boots in 2011, why do you think that is?

Julius: Years ago, there was a continuity with working with players. Everyone was like a family and there was loyalty and understanding. We spent a lot of time getting to know each other and understand each other’s strengths and weaknesses which helped build the team. As it is now, there’s hardly any time for that. There’s no loyalty because players have come to see how Nigeria has treated players in the past. We don’t play friendlies and we don’t carry the team along. This is wrong and that’s the reason for the decline.

Ibiene: What advise do you have for the current super eagles team in anticipation for the wold cup 2019 in Russia?

Julius: The players we have are professionals and aware of the power that comes with the National jersey. I just want them to put in that never-die spirit and use this as their opportunity to create a legacy for themselves and for Nigeria. 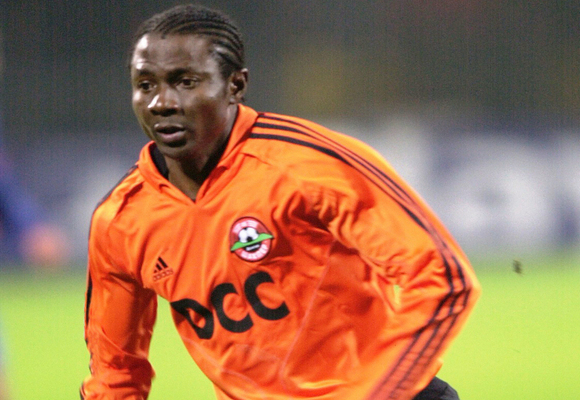 Ibiene: For upcoming footballers, what’s your advice for them?

Julius: For upcoming footballers, don’t be in a hurry to go abroad! Grow experience with local leagues and local teams. Join the national team and play homegrown leagues. Let’s shine a light on the abundance of talent we have here who are committed to being Nigerian.