If you’re going to tackle the iconic but lengthy and often frustrating game of Monopoly, you might as well ensure a win every time.We researched conversations of  gaming experts and Monopoly enthusiasts about tips, hacks, and secrets to guarantee your success, or at least tilt the odds in your favour. 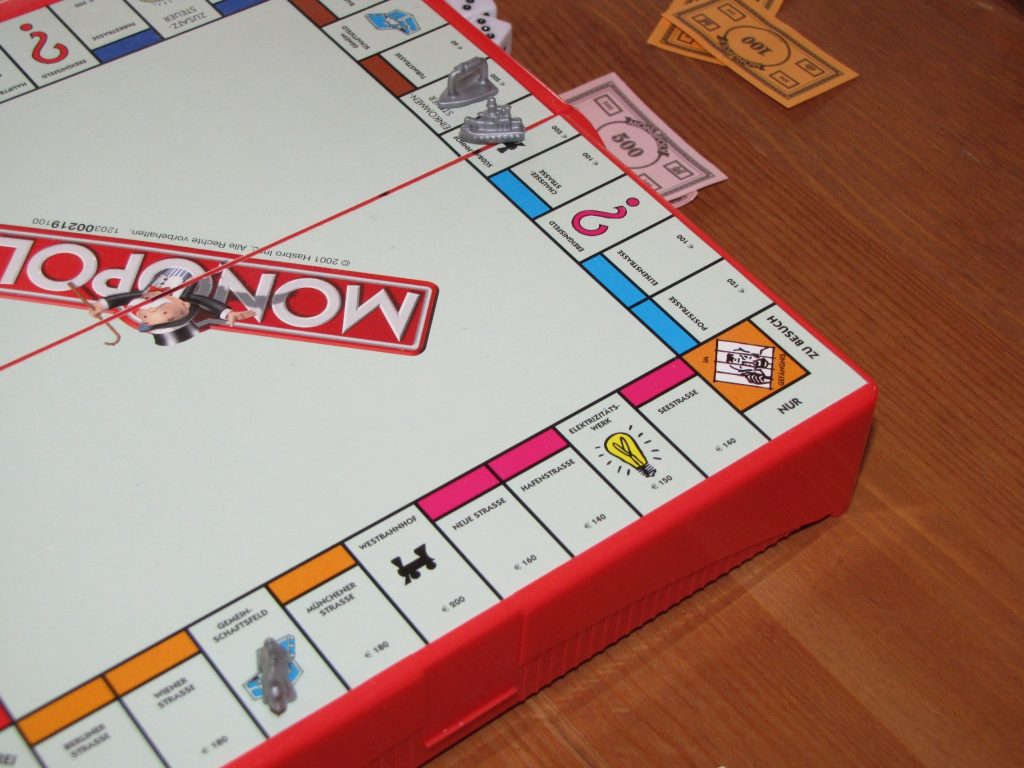 Early on in the game, players tend to be choosy with which properties they buy, but Monopoly experts say that’s the worst strategy.

“Always develop as aggressively as you can,” Dave Taylor, founder of gaming/parenting blog Go Fatherhood and creator of an online Monopoly simulator commented. “Once in a while you go bankrupt and you’re out, but more likely you end the game quickly by bankrupting other players.”

Monopoly champion Bjørn Halvard Knappskog agrees. He says that one of the biggest mistakes people make is “turning their noses up” at smaller properties. Buying everything in sight will help you have leverage options later on.

Statistically speaking, the orange and red properties are the most landed-on colors during the game, according to Taylor. Focus on buying those to rack up the rents fees.

“These are the valuable Monopolies for you to bankrupt your competitors with,” Zaiger said.

Whoever owns the most red and orange properties in the game may give you a good idea of who will win in the long run. 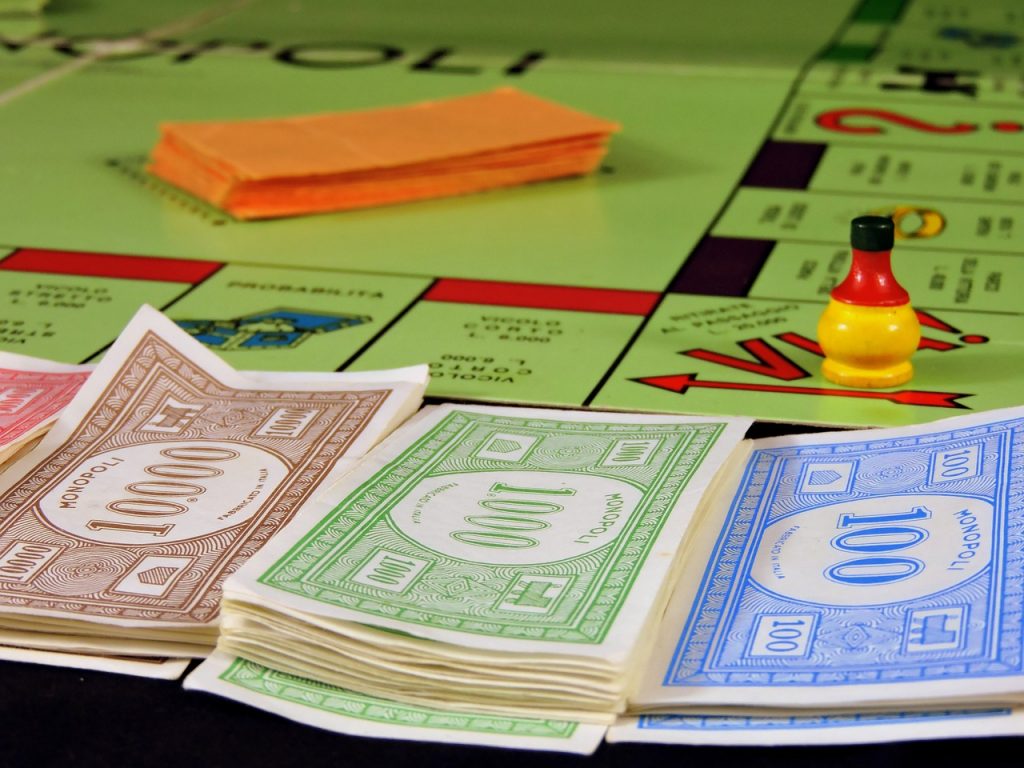 Spend as much as you can, because saving money — especially early on in the game when not as many properties have houses or hotels — won’t do anything for you.

“While money in the bank sounds great, unlike real life you should aim to have minimal amounts of money in the bank at all times,” Zaiger said. “Money in the bank isn’t being invested, and isn’t earning you anything. Your Monopoly banker isn’t going to pay interest! It’s almost always better to be purchasing items with your hard-earned cash, for the chance to deliver return on those investments.”

This may come as a surprise, but many professional Monopoly competitors don’t even bother with buying utilities.

Knappskog says that you only have a 3% chance of making money from either the railroads or the utilities throughout the game.

Plus, unlike other color properties, utilities can’t be upgraded. 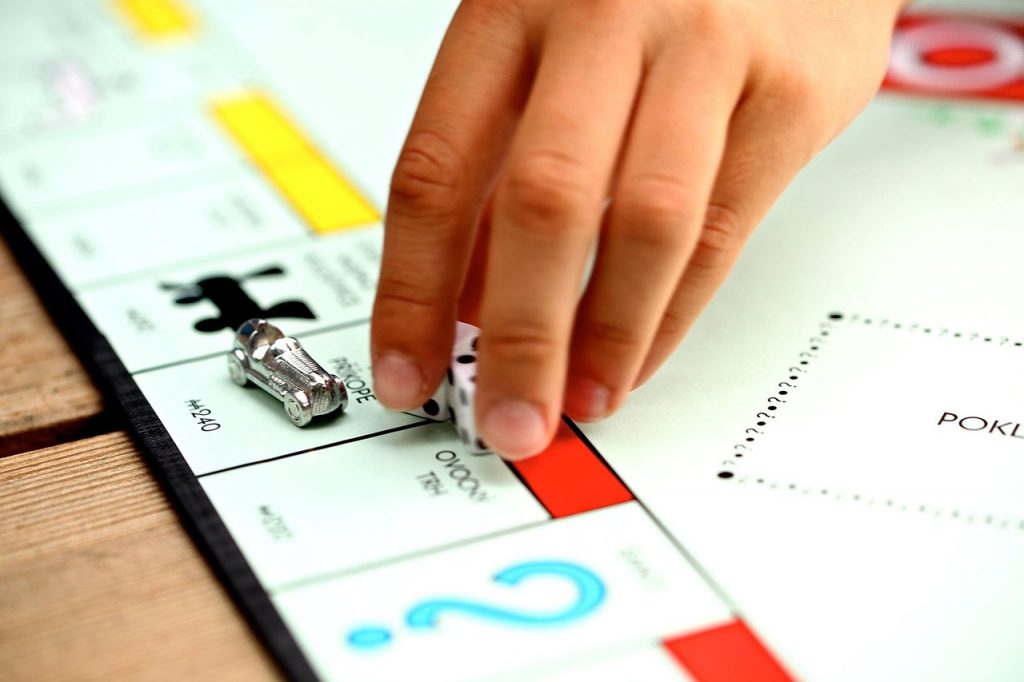 Once you move on to building hotels, the same rule applies.

“Once you have your houses developed, aim to build up to three hotels as quickly as possible, as that’s when the rent really jumps up to a significant amount,” Zaiger said.

It might seem counter-intuitive, but if you land in jail later in the game, when hotels fill the board, you can save money by staying there for your entire three turns (unless you roll a double), until you get out of jail.

That way, if you’re running low on cash, you won’t have to dole out your remaining savings to your competitors by landing on their monopolies.

A little-known classic rule of the original game is the housing shortage. Once 32 houses have been placed on the board, you are not allowed to buy more. So by simply buying all of the houses as quickly as possible, you can easily run your opponents into the ground.

“If no one else has a monopoly, and you have one or two, a more long-term strategy is to try to shorten the housing market,” Zaiger said. “If you have 32 houses on the board, that means there’ll be no more houses for anyone to build with, and you’ll be well on your path to outlasting the competition.”

Do you play monopoly? What other strategies do you know that work?