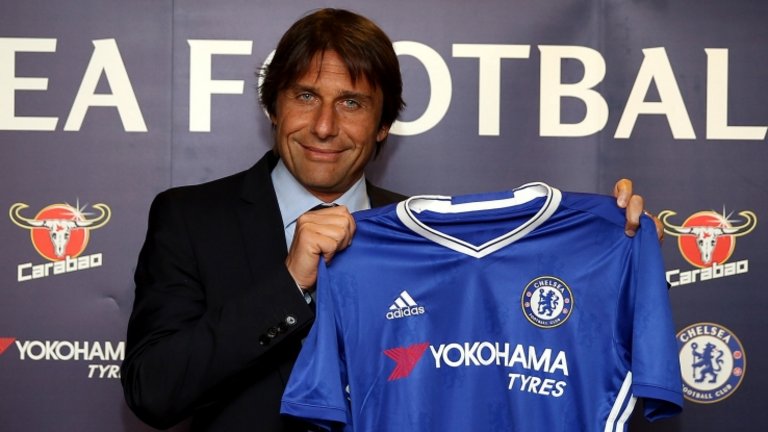 The English Premier League, home of the brave, the bold, and the passionate fans who can die for the club they represent…literally! But let’s not go into that, we are focusing on the hot managers that make the important decisions on who represents the clubs at each match.

It’s all about who maintains their teams performance and steals the three points. And this season has seen drama unlike any other league in the world. Managers such as Jose Mourinho, who is well known in the EPL as the ‘special one’ , now heads the red devils, Manchester United. Many fans were against this shortly after the legendary Sir Alex Ferguson resigned from the hot manager seat, but after failing to have a suitable manager for the club, the club owners finally agreed to bring Him in to save them from disgrace and shame. Not only did the former Real Madrid coach bring paparazzi to the gates of Manchester stadium, he buys a die-hard attacker Ibrahimovic, and a formidable mid field player Paul Pogba, to help him in his first year as the devils’ manager.

New Liverpool coach Jorgen Klopp, a passionate coach who made his print well deep at the German side Dortmund FC, has expectedly been causing a lot of trouble for the big teams, but he still finds himself struggling for the result he wants with the caliber of players he has on his belt.

The wise and noble Pep Guardiola has been one to watch closely this season. After coaching at Spain & Germany, the big team coach decides to try out his tactics at England, with Manchester City FC paying his fees. Although it looks like the coach’s tactics isn’t blending well with the team, the coach is still determined that the team is still in the chase for the trophy.

The star coach of the season is the new manager Antonio Conte, former Juventus coach who grabbed trophies with the black and white till he felt he needed a bigger challenge, and resumed the seat of manager at the Chelsea club. With money-rolling, Ibramovic, and a healthy team, Conte purchases Kante from Leicester city, brings in some 2nd team players along with players on loan and creates a first team that a lot of clubs have found hard to defeat. So far this season, Conte has lost one match and won the Barclays manager of the month for three successive times, a feat even the great sir Alex Ferguson didn’t achieve and leads the league with a gap of 6 points between him and the second place.

Not forgetting the coaches of the two top London clubs, arsenal and tottenham. Arsene wenger being the longest serving coach in the league has been unable to win a league in 13 years but the arsenal fan base feel this could be their year once again after acquiring the tenacious Granit Xhaka in the heart of the midfield. They still find themselves points off the top with their bizzare February coming.

Tottenham have been a force to reckon with in the league as Maurio Pochettino has done a good job with the young squad he has on his hands. Experience seems to be the only problem they might have but they find themselves in second place just behind Chelsea.

These coaches are not strangers with each other as they have met either during their last spell of managing or at the Champions league. They are known for delivering results where ever they put hands in. However, the question still remains… who will be the crowned king of the league this season?