Going into a game of Scrabble with no strategy can spell trouble.

In 1933, during the height of the Great Depression, an out-of-work architect named Alfred Mosher Butts invented a game that would bring joy to millions of Americans. Fast forward to today, and Scrabble continues to delight millions of people all over the world.

We compiled a list of tips and tricks players of all skill levels can use the next time they play this iconic game. So call up your friends and schedule a game night because you’ll want to put these 7 Scrabble hacks into action. 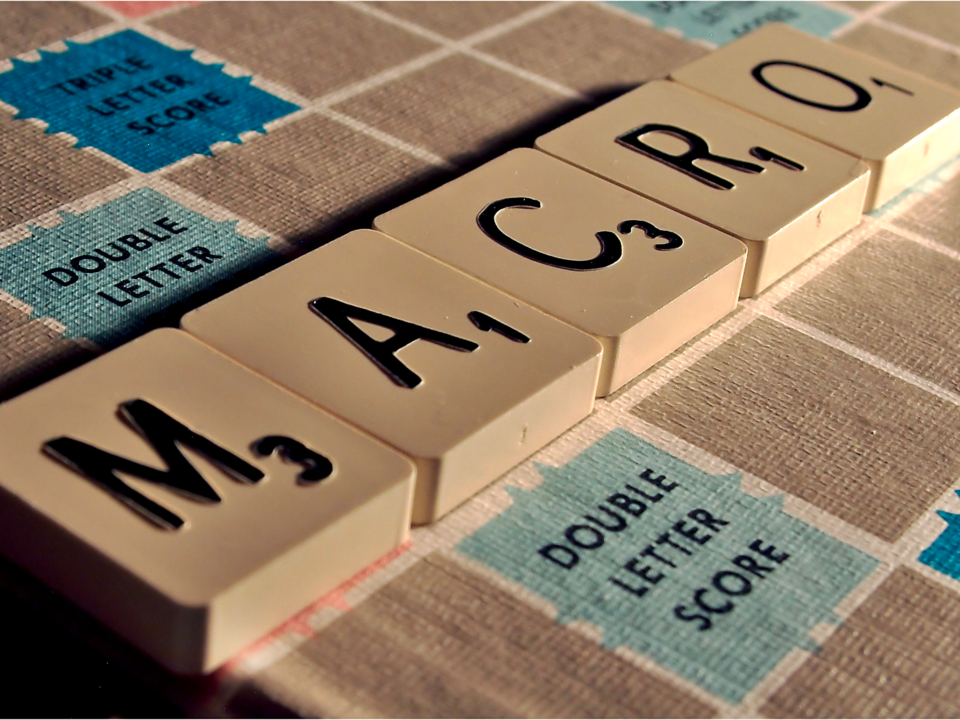 Even if you aren’t able to get a high-scoring word, use these spots. It will cut off your opponents and prevent them from running up the score. 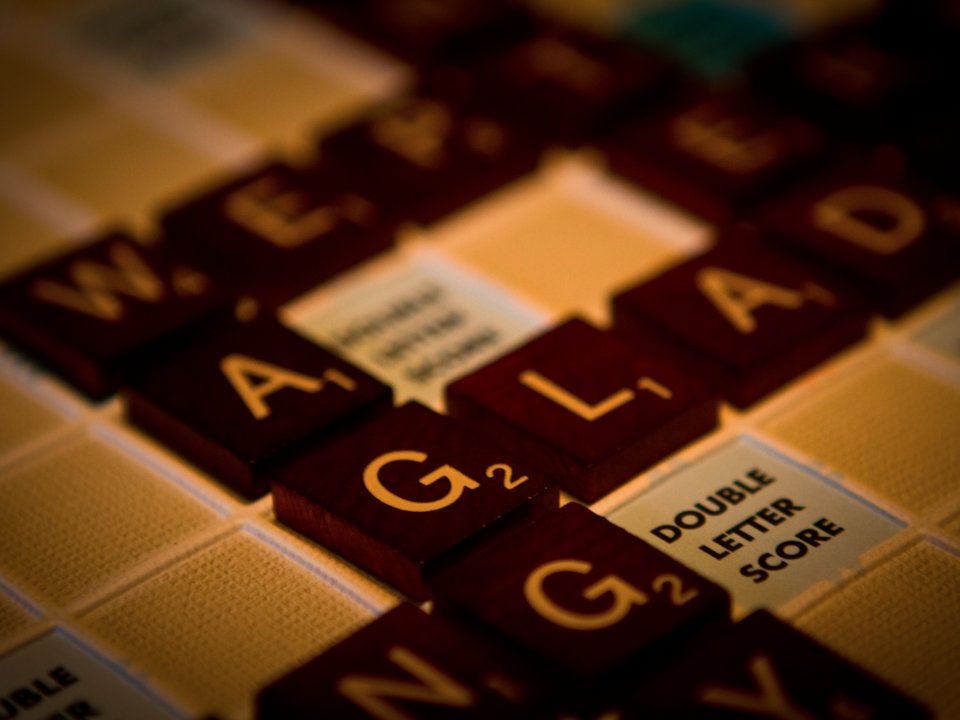 The letters A, E, I, L, N, R, S, and T are some of the most commonly used letters in the English alphabet. If you’re having a rough time coming up with words, having one or more of these letters on your deck can help greatly. 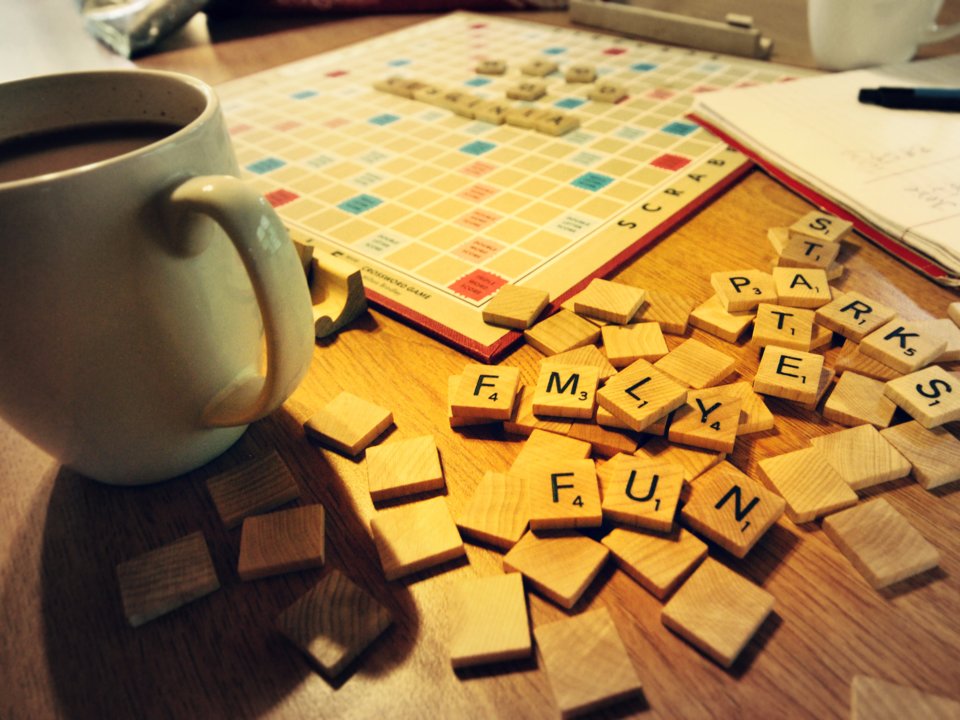 Be on the lookout for Scrabble “bingos.”

Using all the letters on your deck in one turn will make your opponents groan. As Scrabble pros are familiar with, there’s no greater feeling in the game than being able to use your entire deck for a word in a single turn. Commonly known as a Scrabble “bingo,” you can add 50 points on top of what the word would normally score.

So keep your eyes peeled! A move like this could decide the winner. 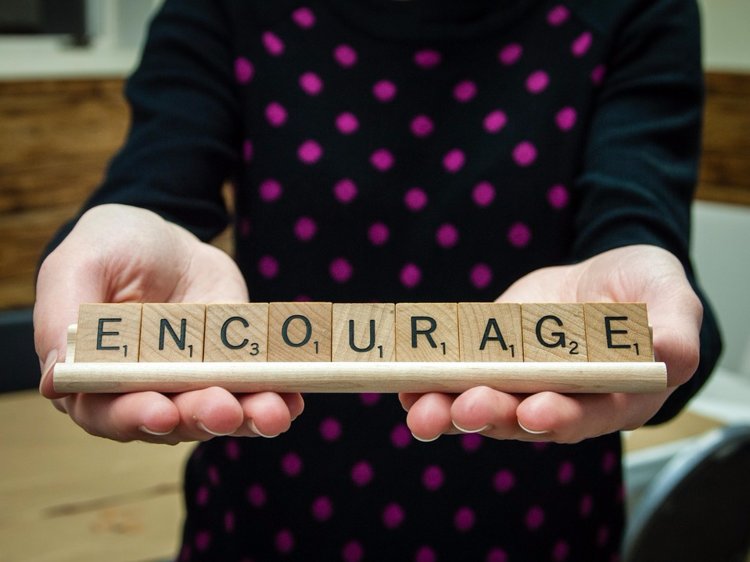 Know your prefixes and suffixes.

Put some extra points on the board by adding a suffix or a prefix to an already played word. By knowing words with prefixes and suffixes, you’ll be able to piggyback off of your opponents’ scores.

For example, if you add the suffix “ER” to “JUMP,” you can make the word “JUMPER.” Or if your opponent played the word “VERBAL,” you can add the prefix “NON” to make “NONVERBAL” and rack up points.

These prefixes and suffixes can also be handy to make Bingo and get the 50 point bonus. 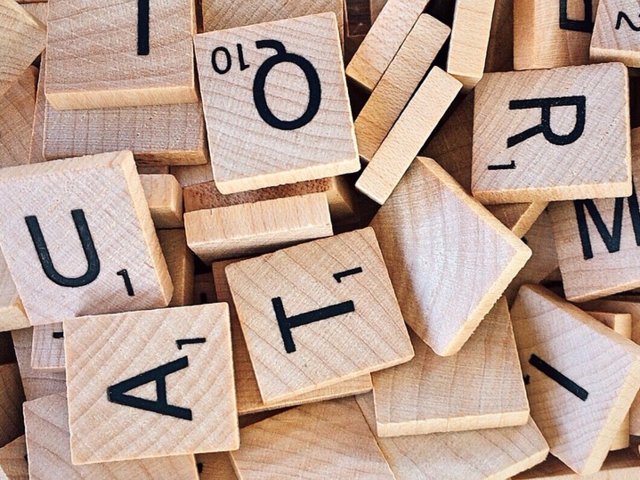 Use Q sooner rather than later.

As Scrabble pros know, Q is perhaps the toughest letter to use during a game because there aren’t many words that use the letter. Your best bet when getting a Q on your letters deck is to use it the first opportunity you can.

Moreover, if there’s a power spot open, placing your Q there can give you the edge over your opponents. 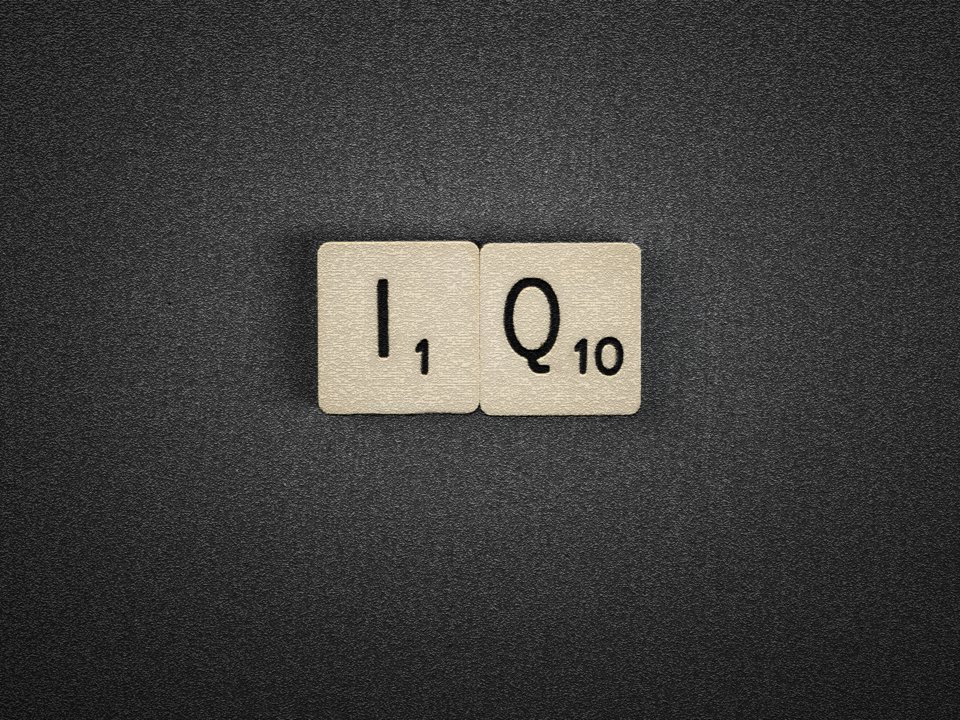 And learn words that use Q but don’t need a U.

You might be saving that Q because you’re missing a U in your rack — don’t! There are 33 words in the Scrabble dictionary, from Faqir to Tranqs, that use a Q but no U. 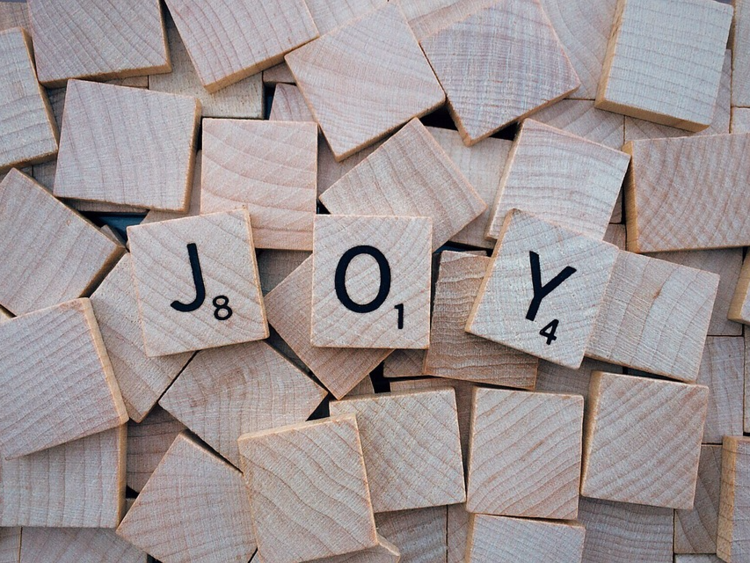 Save letters J, X, or Z for double or triple points.

The worst mistake you can make in Scrabble is not using your high scoring letters wisely.

Besides the letter Q, another way to get big points on the board is with the letters J, X, and/or Z. You’ll have a much easier time using these letters than Q since they’re more commonly used in the English language.

Furthermore, if you use them in the right spaces — double letter, double word, triple letter, and triple words — you can rack up double or possibly even triple digit points in a single round.

What other strategies have you used while playing scrabble? Let us know how best to enjoy this game!