Gymnastics involves the use of physical strength, flexibility, balance, control, power, agility and coordination to perform a variety of exercises. 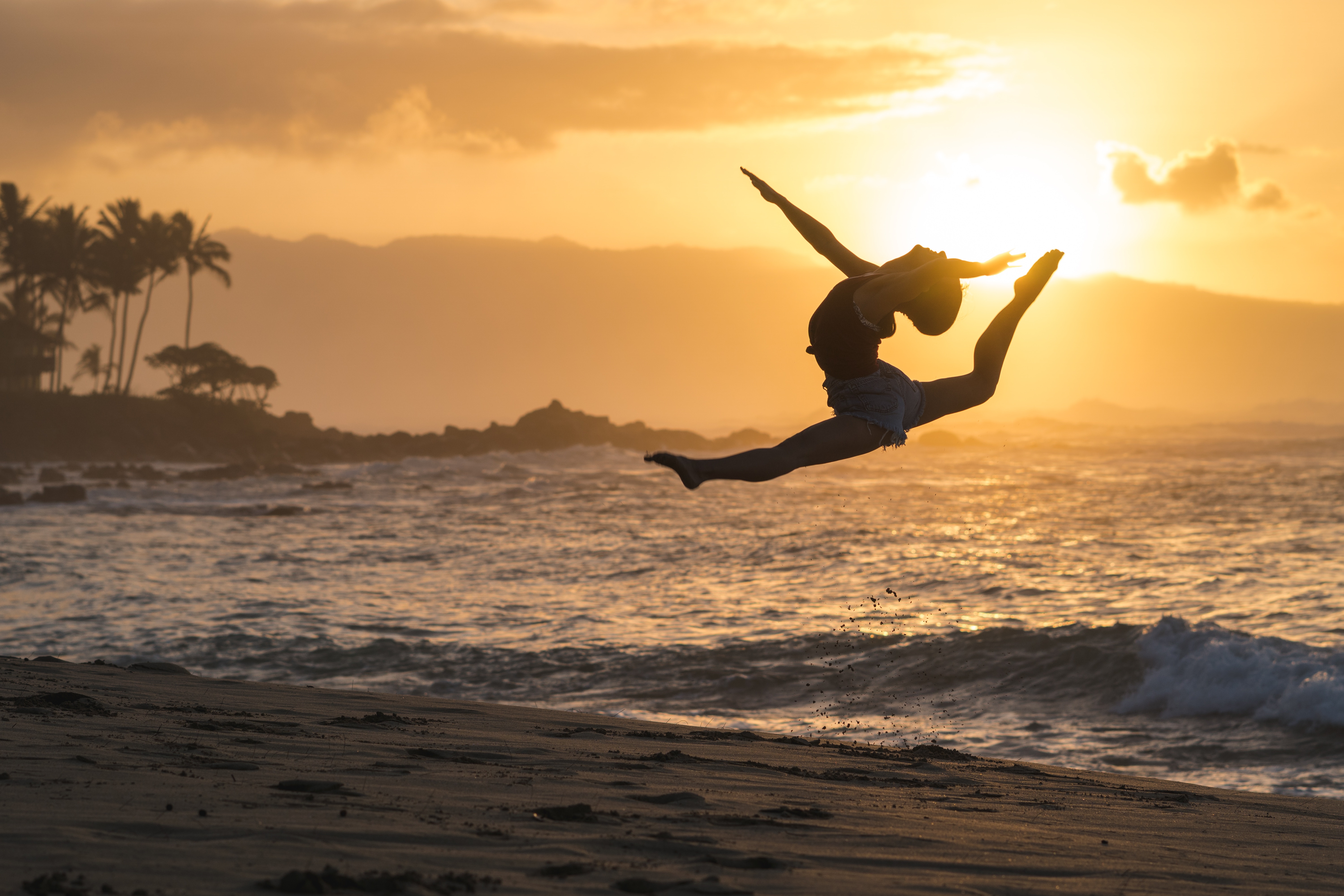 Here are some gymnastics facts you should know:

The word ‘gymnastics’ is derived from a Greek word ‘gymnos’ which means ‘naked’. In Ancient Greece most of the gymnastics competitions were done in the nude. Vaults were not used in ancient gymnastics; instead they used bulls to jump over. Gymnastics was officially established as a sport in 1862. 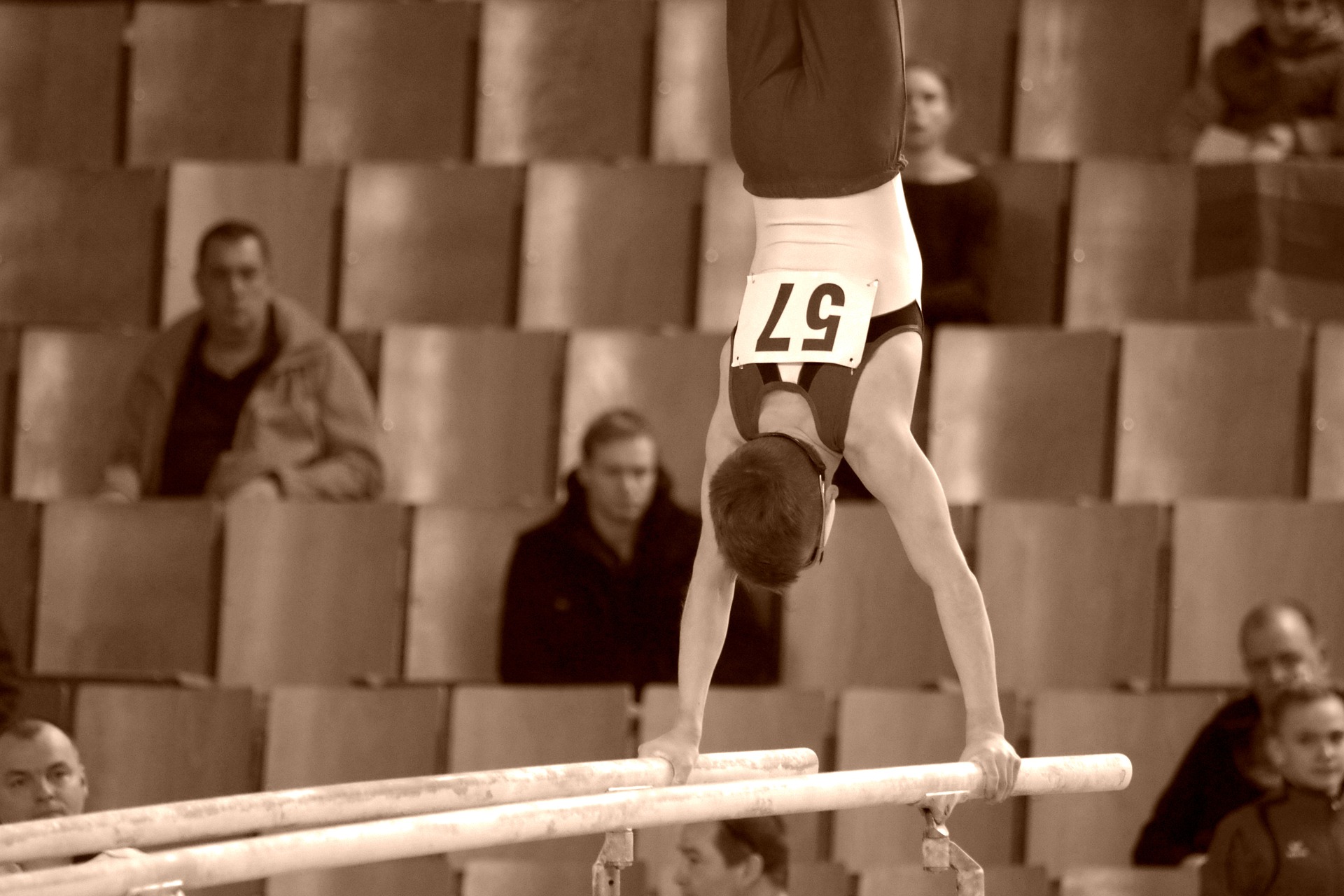 In the United States the first instruction in gymnastics was given at Mount Holyoke, in 1862. Gymnastics were introduced at the 1896 Olympics. The first Olympics competition for women was held in 1928.

In the Olympics only men can compete in the Rings, Parallel Bars, Horizontal Bars, and Pommel Horse.

In the Olympics only women can compete in the Balance Beam and Uneven Bars.

Both men and women can compete in the Floor Exercise and Vault competition in the Olympics. 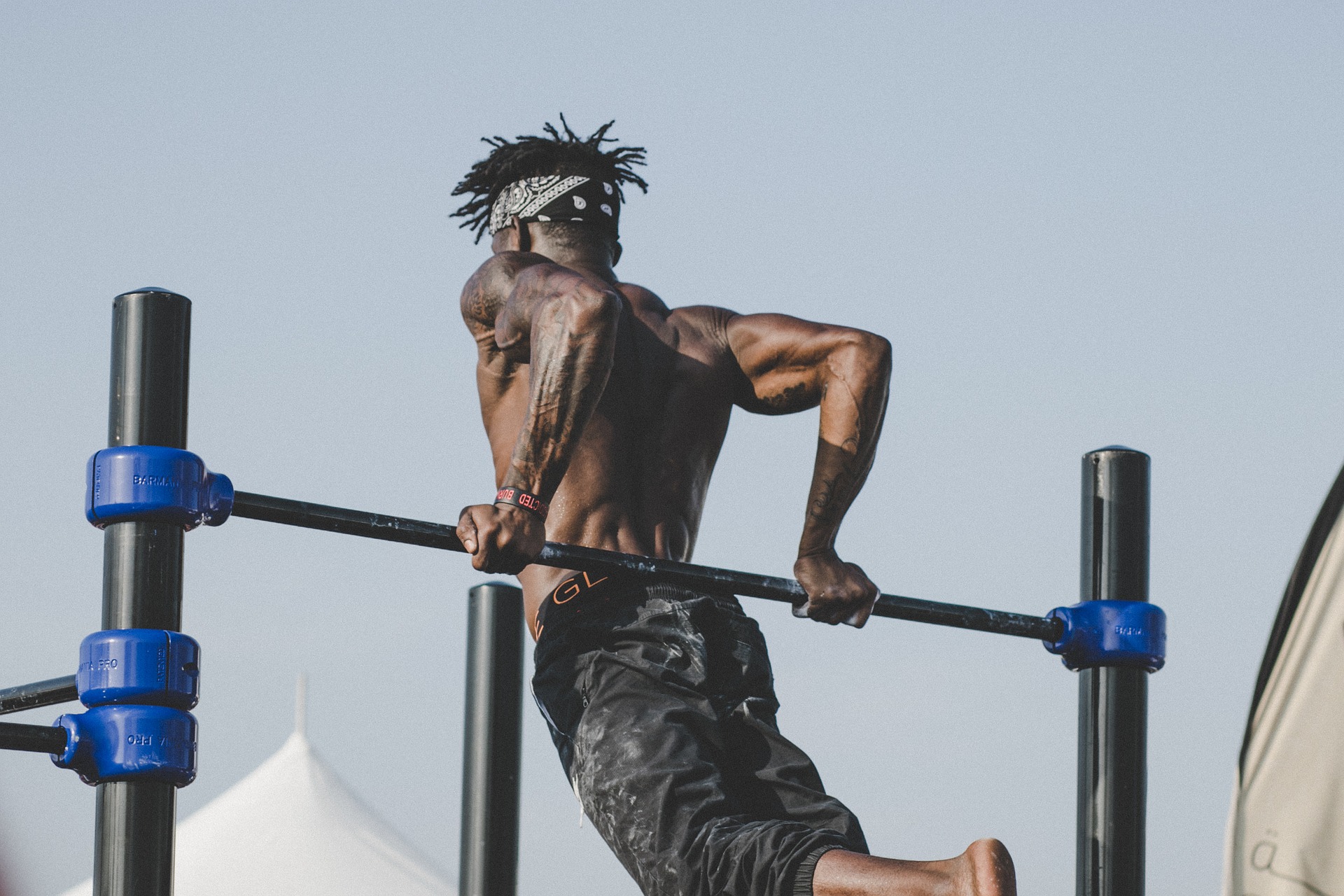 Gymnastic uniforms are made up of a leotard which is form-fitting, comfortable and provide ease of movement. Leotard is named after a French acrobat who lived from 1842 until 1870. His name was Jules Leotard. He made the uniform popular but did not invent it.

Rhythmic gymnastics competitions include the ball, the hoop, the ribbon, the clubs, and the rope.

Acrobatic gymnastics, which were once referred to as Sport Acrobatics, are a group gymnastic sport for men and women. 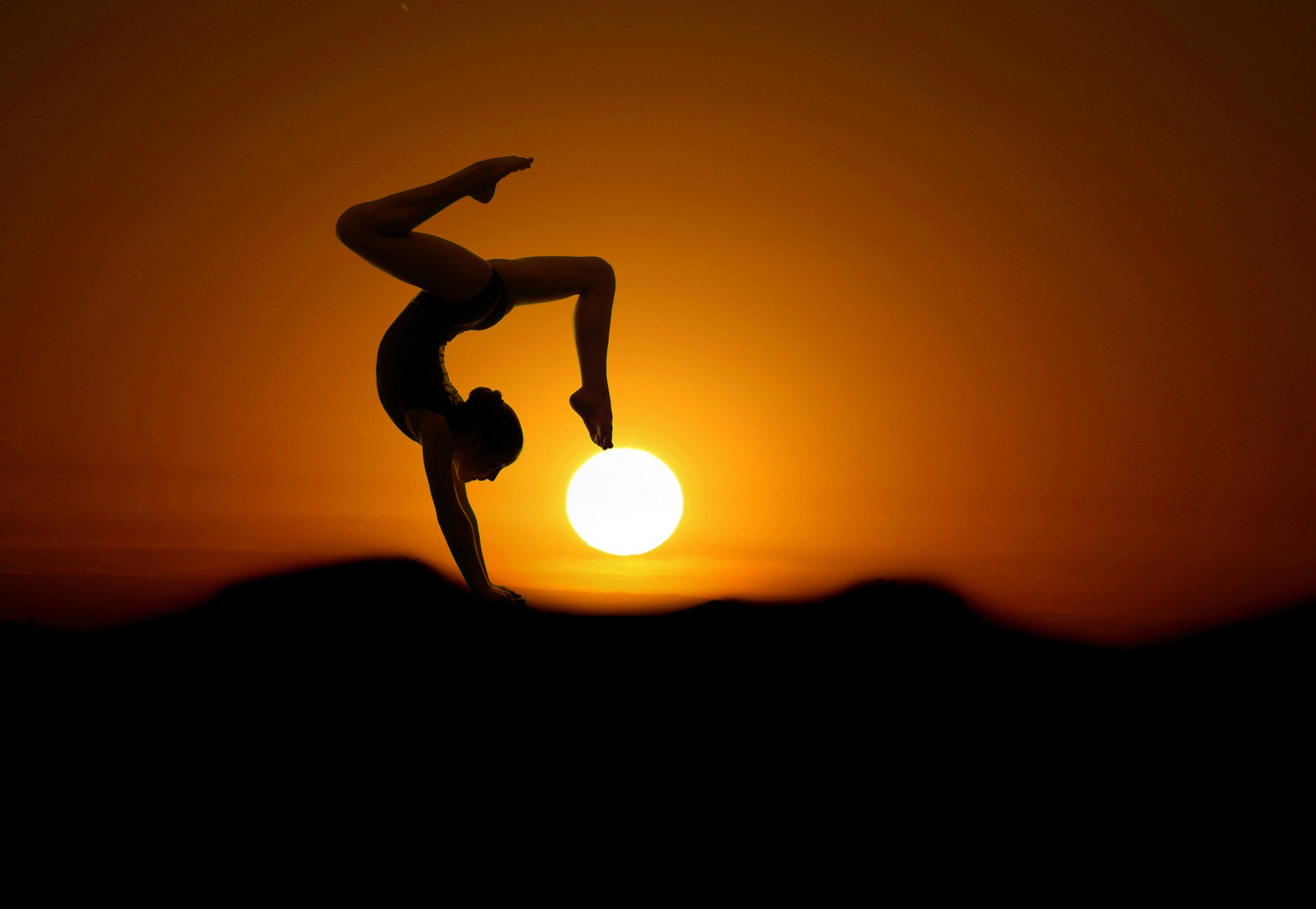 There are aerobic gymnastics and display gymnastics, which can be done by large groups and are often done for entertainment purposes, such as the Cirque de Soleil.

The first woman to win the World Gymnastics Competition was Marcia Frederick.

16-year-old Mary Lou Retton won the 1984 Olympic gold medal in the Women’s All-Around event. She had a perfect performance on the vault and was the very first American Olympic competitor to win that event.

16-year-old Carly Patterson won the 2004 Olympic gold medal in the Women’s All-Around event. She retired in 2006 because of lower back issues. 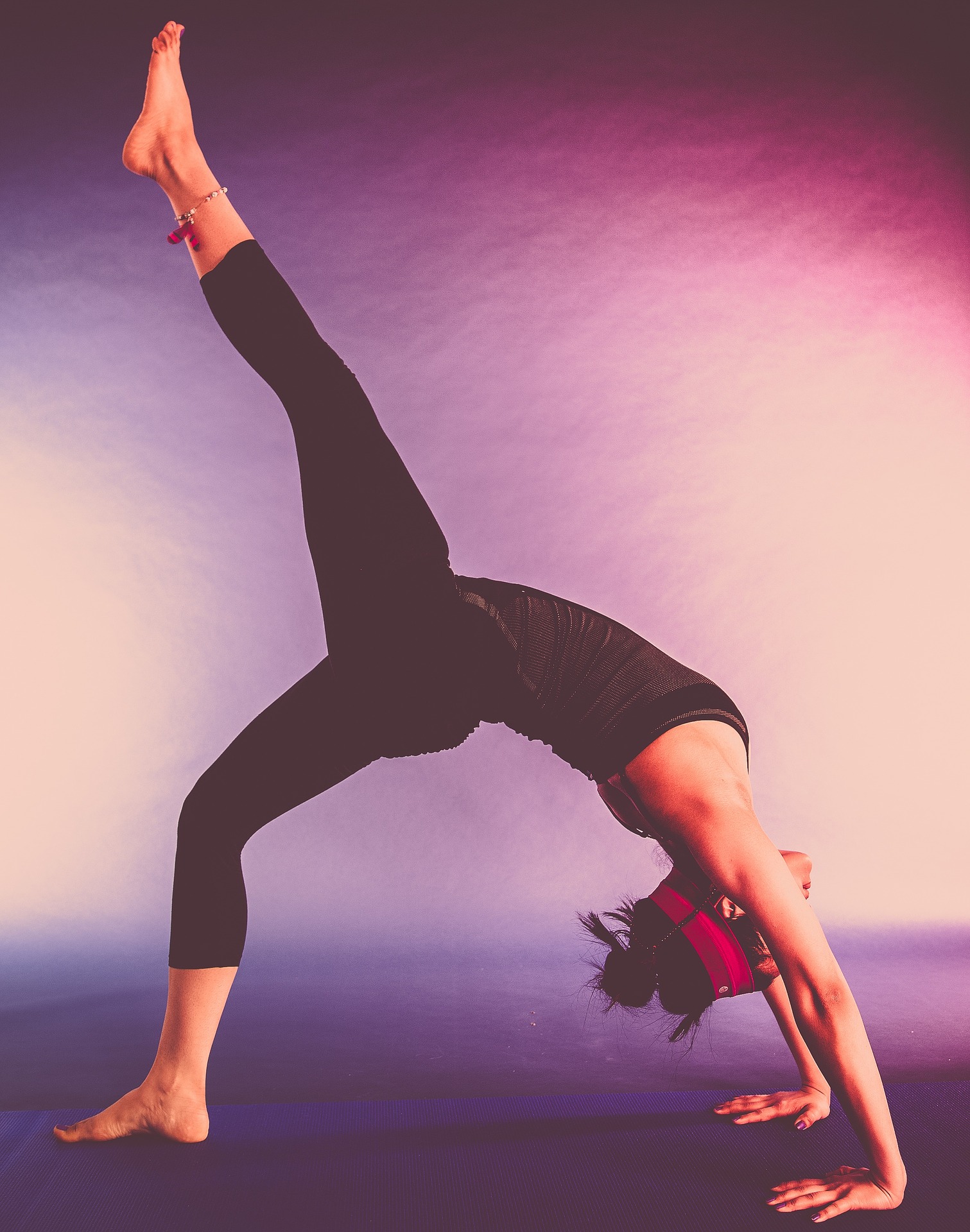 Which of these gymnastics facts did you know before?