Photographs can evoke a whole host of emotions, from pure joy to heartbreaking defeat and Sports are characterised by their movement and physical nature.

Here are some of the most iconic photos in sports history. 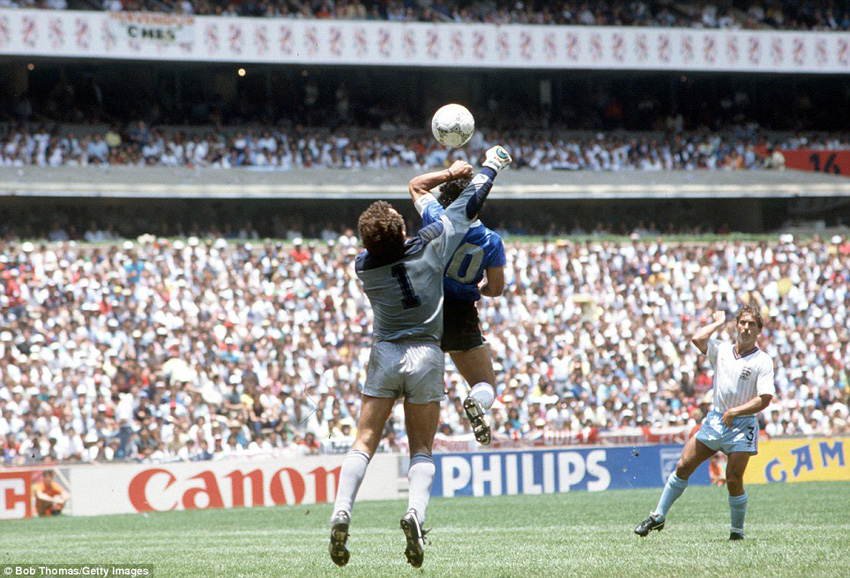 The highly contested soccer match between Argentina and England in the 1986 FIFA World Cup quarter-finals is to thank for the “Hand of God” goal in which Maradona used his hand to place the ball into the net. The goal was allowed, and led to Argentina’s victory there and in the final against West Germany. 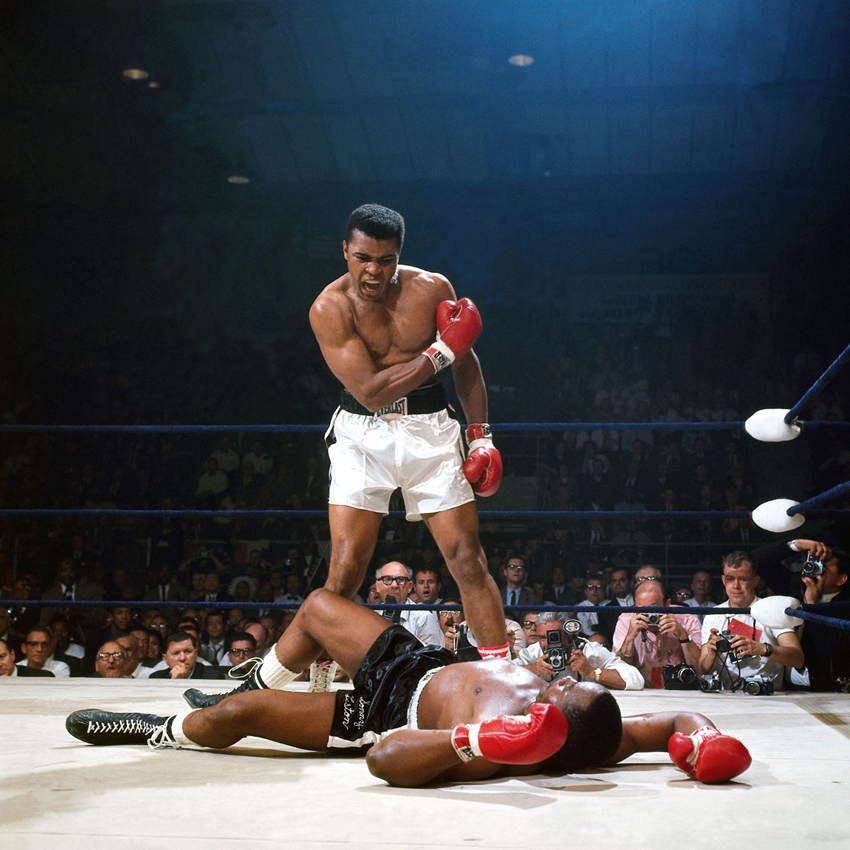 This image from May 1965 shows the towering great Muhammad Ali standing over his opponent, Sonny Liston, yelling “get up and fight” after his first-round knockout. The fights between the two were described by some as “the most popular fight since Hitler and Stalin—180 million Americans rooting for a double knockout.” The May 1965 lasted a mere two minutes and twelve seconds—one of the shortest heavyweight title spars in history. 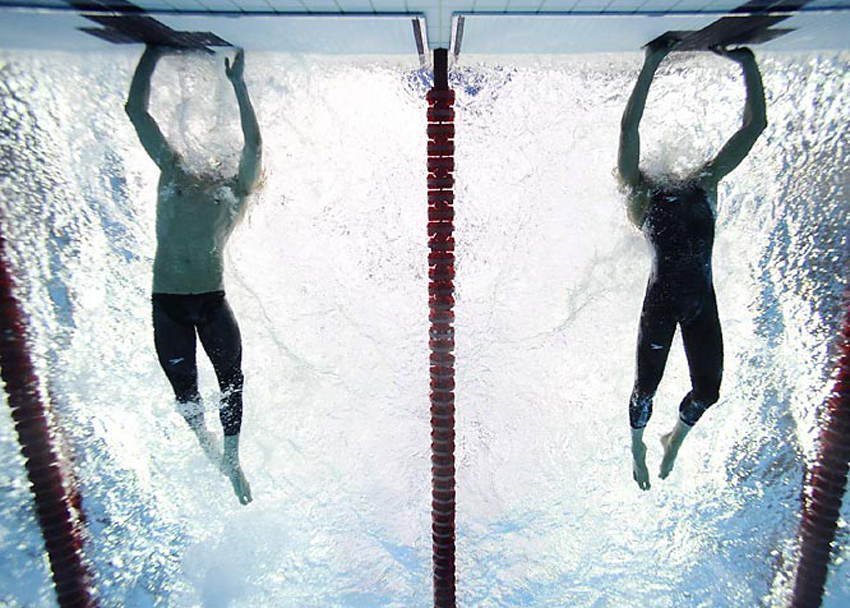 Swimming legend Michael Phelps finished just 0.1 seconds ahead of Serbian Milorad Cavic on his way to win his 7th gold medal at the 2008 Beijing Olympics. This image captures the epic victory, and was scrutinised thoroughly by panelists to determine the rightful winner. 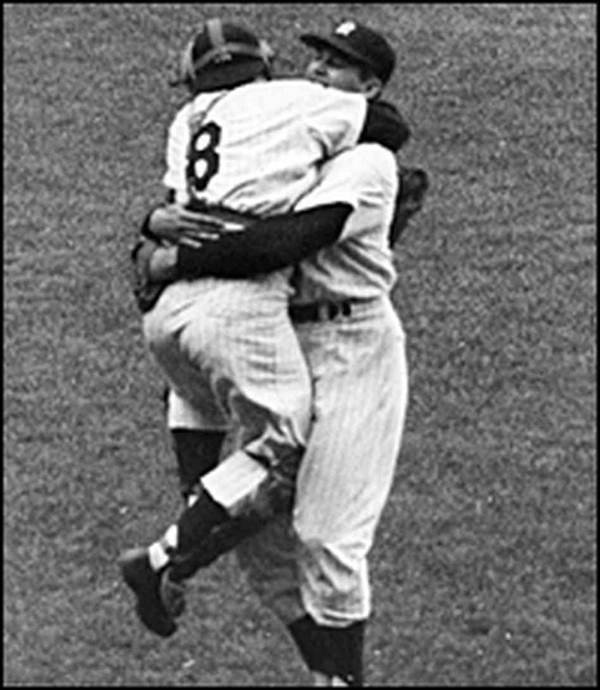 Don Larsen was the man behind the only perfect game in World Series history. In October 1956, the New York Yankees pitcher stunned the Brooklyn Dodgers in Game Five of the World Series, which the Yankees went on to win. 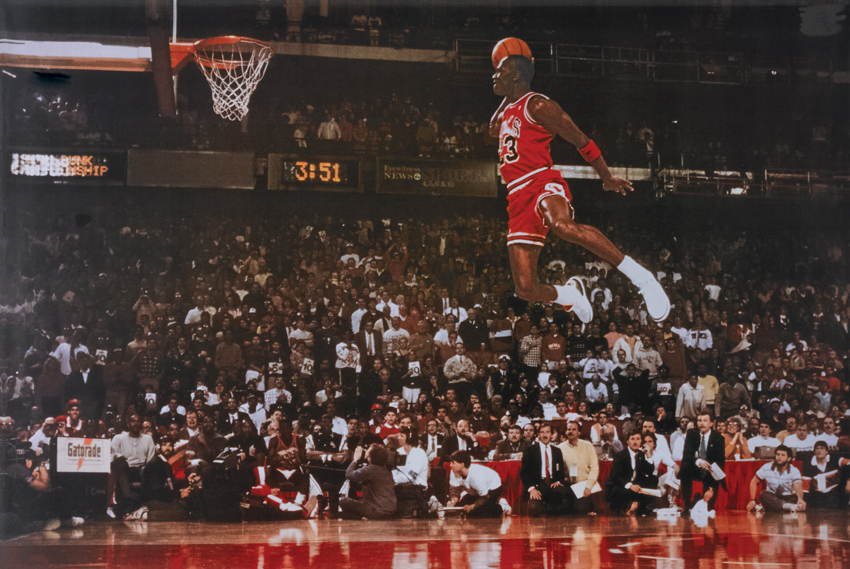 They don’t call him Air Jordan for nothing. This image encapsulates the power of Michael Jordan as he defeated Dominique Wilkins in the 1988 finals of the Slam Dunk Contest with a perfect score of 50. 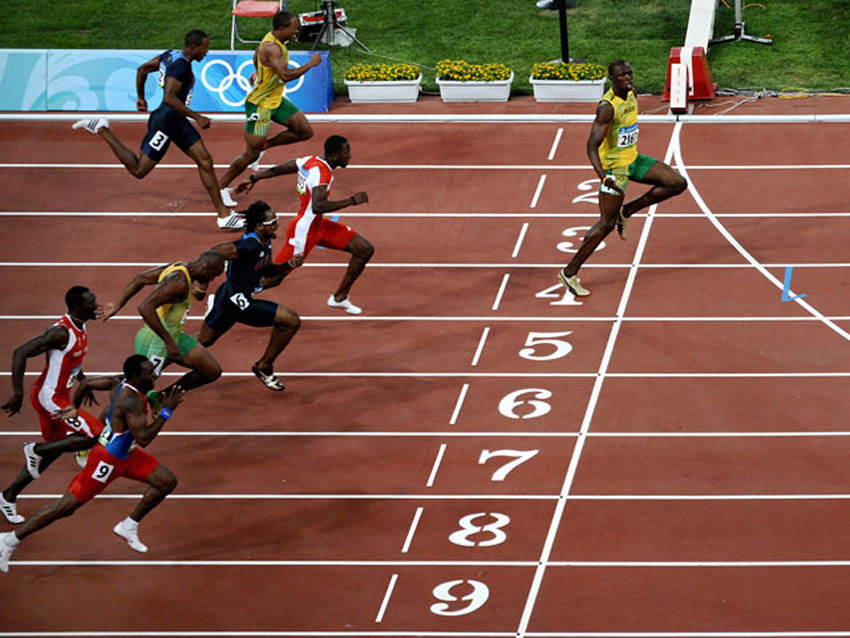 Usain Bolt breezes to victory – breaking records as he goes – in the 100m Olympic final in Beijing, 2008. 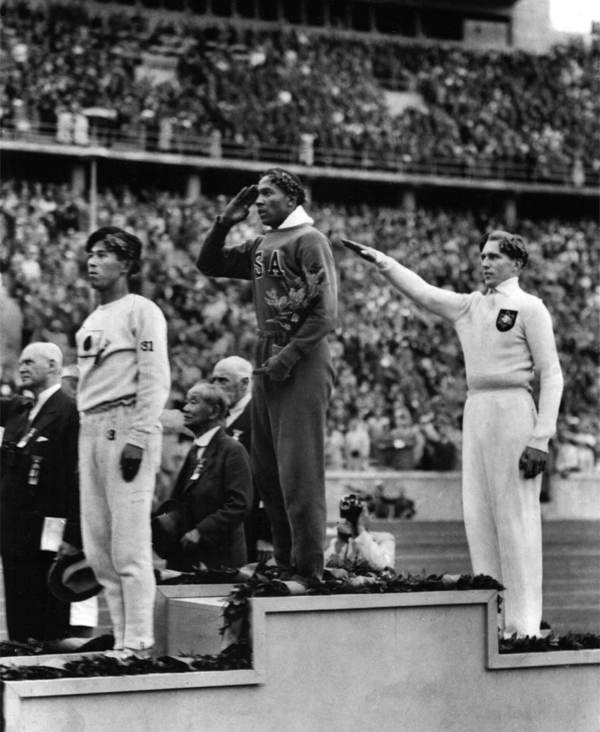 In one of the most poignant Olympics images ever, this photo highlights Jesse Owens’ refusal to accept Hitler’s regime at the 1936 Berlin Olympic Games. Hitler hoped to showcase Aryan supremacy during the event, but Owens’ four gold medals put a spanner in the works. 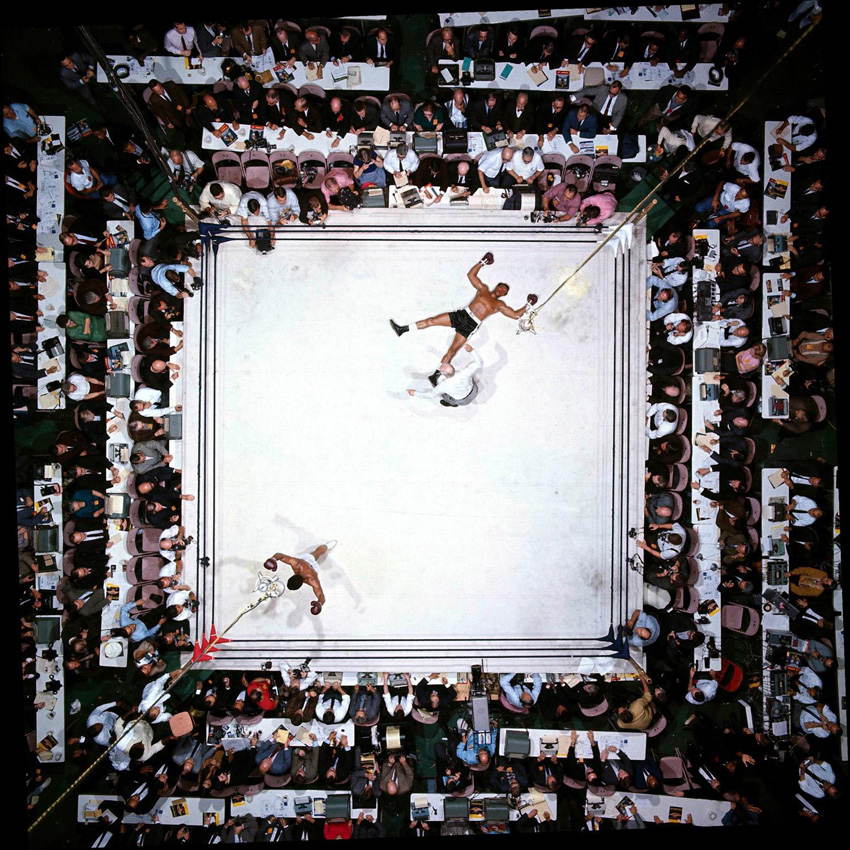 In another one of Ali’s triumphs, this image depicts the Louisville Lip defending his heavyweight title with this third round knockout of Cleveland ‘Big Cat’ Williams at the Houston Astrodome on November 1966. 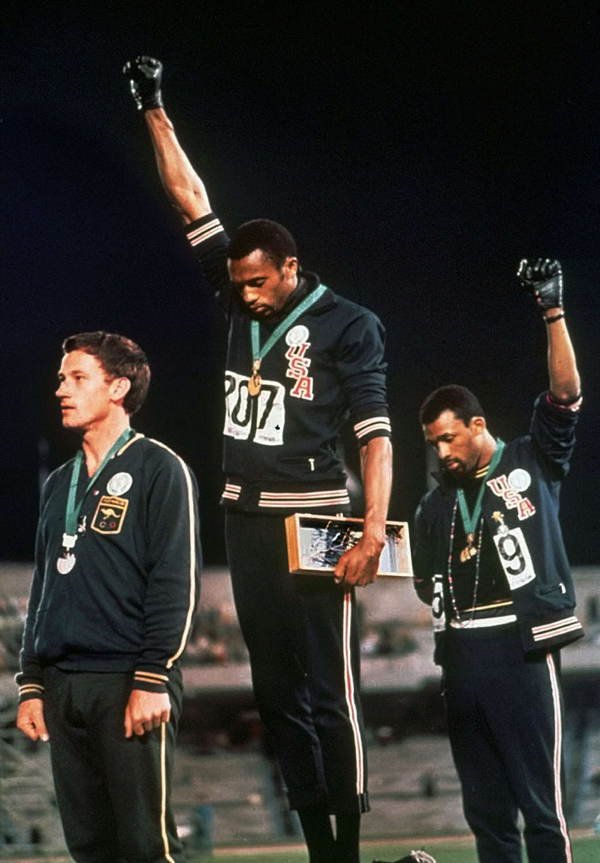 Finally, American athletes Tommie Smith and John Carlos both gave the Black Power salute at the 1968 Olympic Games in Mexico City after their wins in the 200m. The image caused controversy back home, though, and both were expelled from the games.

Which of these pictures made an impact for you?