My method involved using data from two websites that used interesting, albeit somewhat roundabout, methods to gauge sports’ popularity throughout the world. (One is based on the popularity of sports’ official websites, one is based on sports’ international press coverage.)

But the top 11 passed the eye test, so I was fine with it.

I’m not so sure this bottom 11 passes the eye test.

Now that I’ve preemptively ruined it, on with the list! Here are the 11 least popular sports in the world…

Watching other people shoot guns is apparently sort-of popular in India and eastern Europe and not particularly popular anywhere else. Or so the liberals would have us believe.

I fully expected American football to crack this list, but it didn’t. Even though it’s insanely popular in America and not watched anywhere else, the Super Bowl draws a lot of press coverage and eyeballs. In fact, it finished as the 15th most popular sport on my list. Canadian football, on the other hand, doesn’t even rank as the most popular sport in its home country (it loses out to hockey and possibly maple syrup drinking contests). 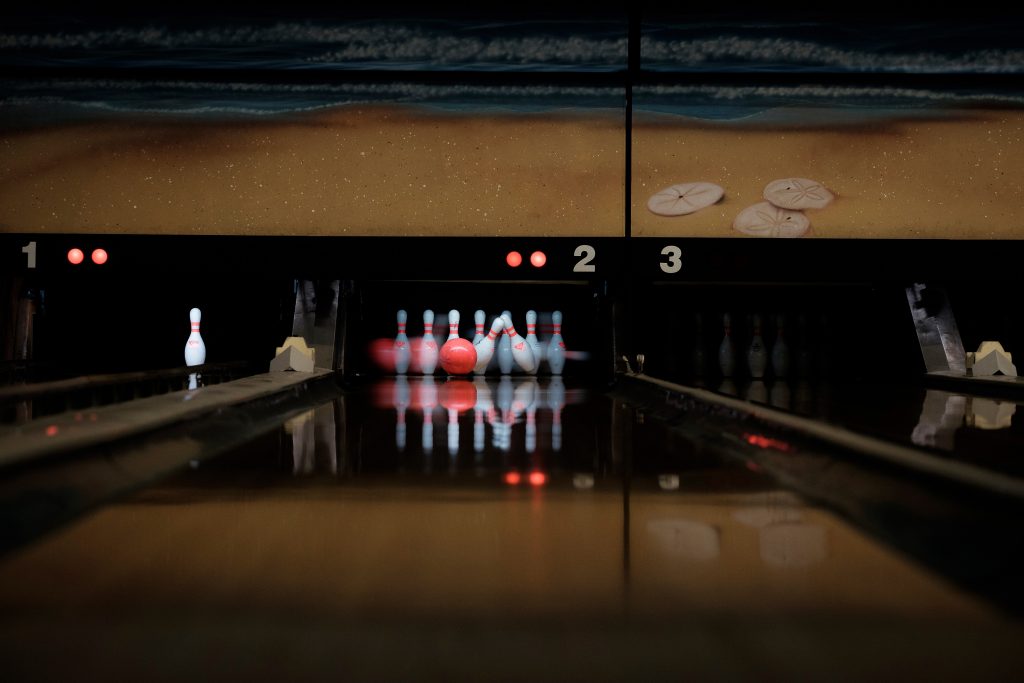 Look, bowling is a lot of fun to do once in a while on a Friday night while neon lights flash and maneater pumps from an antiquated stereo system. But bowling as a sport has fallen on quite difficult times. It’s not ranked in the top 20 most popular sports in any country in the world and, in spite of ESPN’s efforts, is often less captivating to watch on TV than sad dudes sitting around playing cards.

If in a post-Hunger Games world archery STILL charts this low, the fifth-least popular sport in the world may actually be its peak. 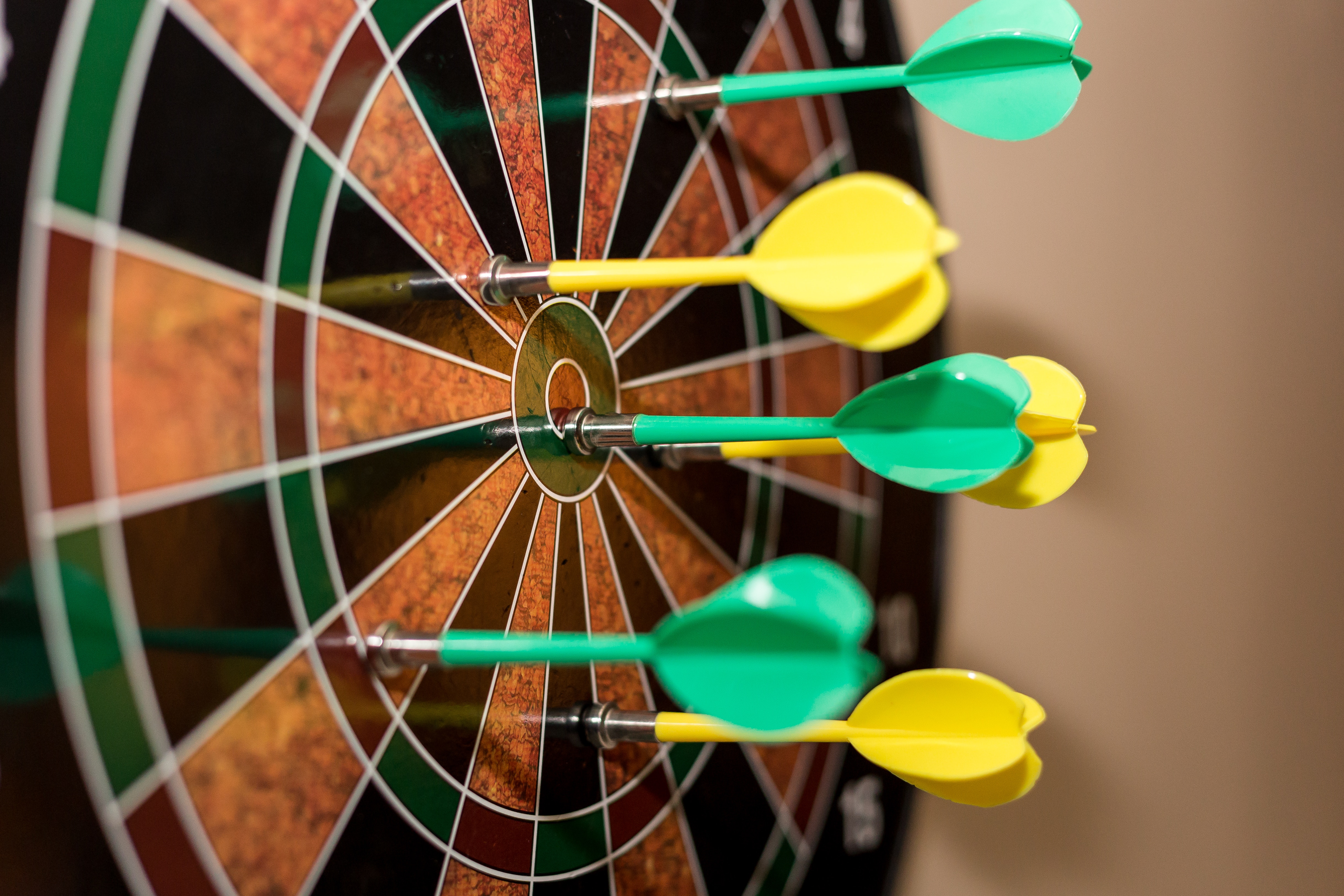 It’s rated as one of the top three most popular sports in one country in the world: Gibraltar. Which is a country in the way that a cart at the mall selling custom embroidered hats is a store. Darts is one of those things that’s a sport to some people but just a game to everyone else.

The sport of weightlifting isn’t quite hopping down onto the Nautilus chest press machine and pumping out three sets of 10 reps — this is about a neckless Bulgarian lady who looks like an angry barrel clean-and-jerking 875 pounds. Or 396 kilos, if you will.

Ever since Christopher Cross played at the Newmanium, sailing has never been the same. 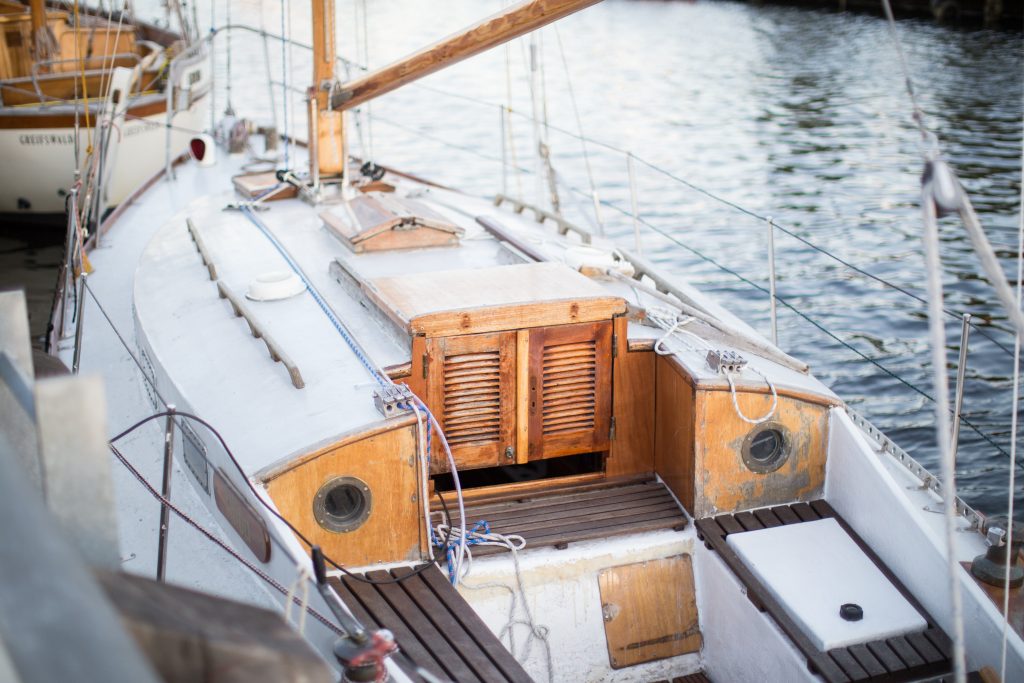 Polo is way less popular than water polo, which ought to lead to quite a few people gasping in horror, monocles falling into brandy snifters in the process. It might even be less popular than Marco Polo at this point. (The pool game and quite possibly also the explorer.)

Kind of a raw deal for fencing. Time to change the rules. Instead of points for touching your bendy sword into someone’s chess, award points for plunging your sword deep into their heart.

I combined the rankings for motocross, MotoGP, motorcycle racing, superbike and everything else motorcycle related because (1) I wanted to give them a fighting chance and (2) I couldn’t really differentiate between them even though I’m sure there are people out there who would punch me in the head for saying that. Other sports I combined (like various skiing and running sports) managed to dodge this list; the umbrella of motorcycle racing barely escaped absolute zero. Too bad. Vroom vroom vroom. 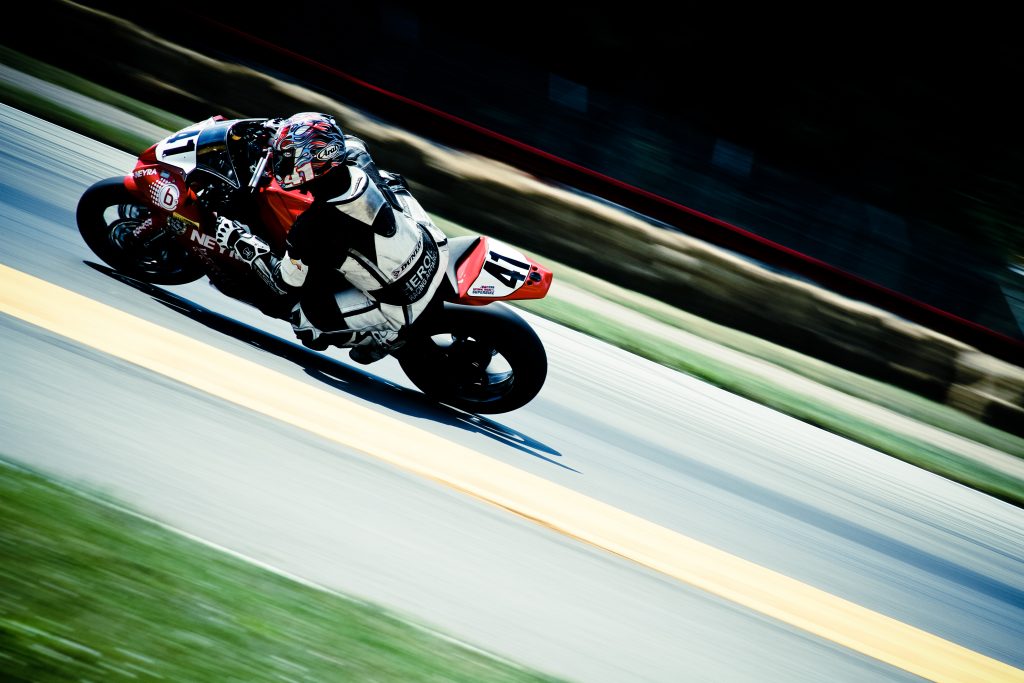 Kabbadi is the national sport of Bangladesh and, from what I can tell, it’s a mix of rugby without a ball and red rover. It has no chance of ever getting over in the U.S. now; if they weren’t letting kids play this when I was in school, they certainly won’t let today’s children play. Anyway, it’s huge in southeast Asia and almost no one else in the world has heard of it.