Gaute Midrand, a suburb of Johannesburg, has recently undergone major redevelopment, morphing into a vibrant and increasingly upscale area from its more countrified roots. Famed for its equestrian heritage, this area of South Africa is ideal for those who want a rural lifestyle but would still like to be well connected to metropolitan areas.

Located between Pretoria and Johannesburg, Midrand is bordered by Tembisa to the east, Woodmead to the south, the 14th Road to the west and Rooihuiskraal to the north. 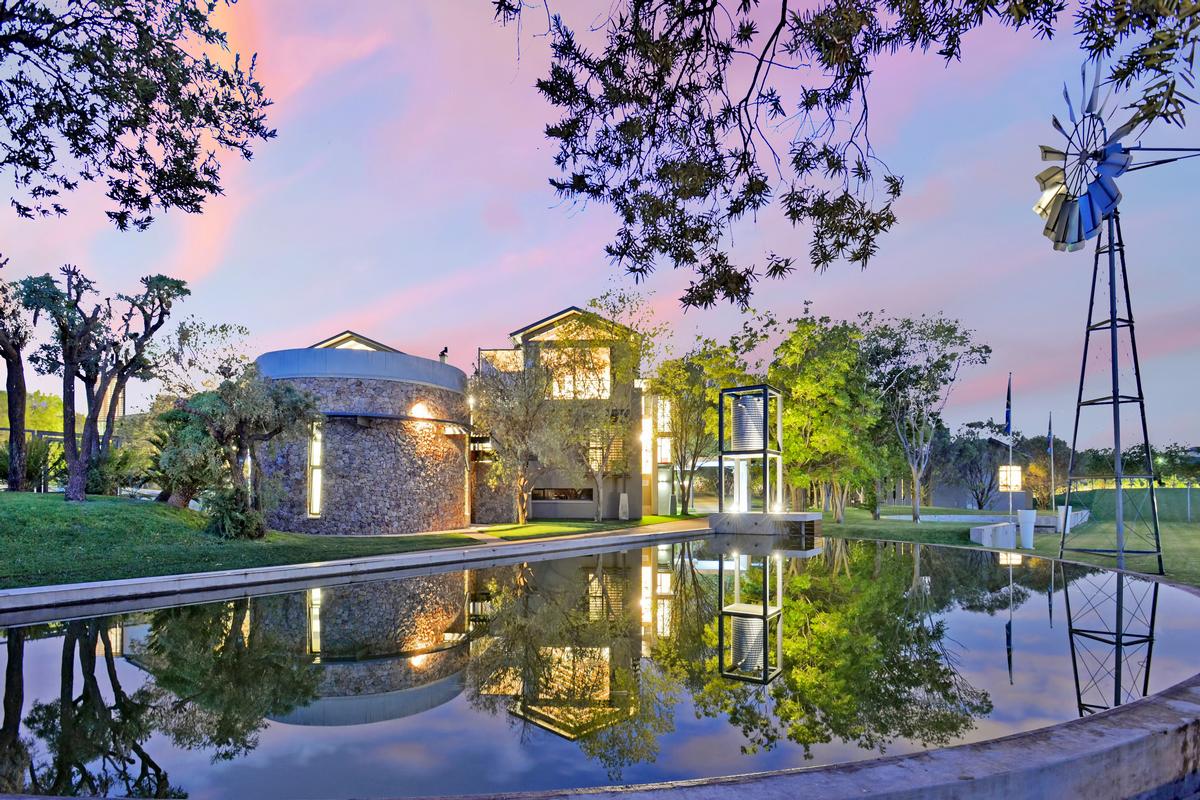 What makes it unique?

Midrand is a flourishing, rapidly growing area, yet it still retains a rural feel. Said to have the highest horse population per capita in Southern Africa, the area also has excellent equestrian facilities.

Ms. McKenzie says: “Midrand is a place where you can work, live and play. It is close to a range of good schools and has a railway station with high-speed services to Johannesburg and Pretoria. While there has been huge growth, the region offers a lovely country lifestyle.”

Part of the Waterfall Estate, the recently opened Mall of Africa Supermall is one of the neighborhood’s biggest attractions. Here you will find high-end international brands such as Diesel, Hugo Boss and Jo Malone, as well as haute couture.

The area’s restaurant scene is growing. Among the eateries is Café Hemingway’s, which offers a “fusion of fine dining and bistro style cuisine,” according to its website. There’s also Kream at the Mall of Africa, an upmarket restaurant with a contemporary menu, and the restaurant at The Tintswalo, a five-star hotel on the Waterfall Estate. All are considered among the best.

The Porsche-owned Kyalami Racing Circuit draws car fans from far and wide. It has been used for Grand Prix and Formula One races and has hosted the South African Grand Prix on many occasions. On site is the International Convention Centre, which has been recently revamped to include facilities for year-round conferencing, exhibitions and private functions.

Wannabe pilots can learn how to fly and obtain their private pilot’s licence at Grand Central Airport, a small, privately owned airport located in the area.

Meanwhile, well-regarded schools in the area include Reddam, a co-ed independent school for pupils aged 1 to 18; Curro Waterfall, a nursery and primary school and  Kyalami Preparatory School. St. Peter’s College, a independent co-educational Anglican day school in Sandton, is a short drive away. 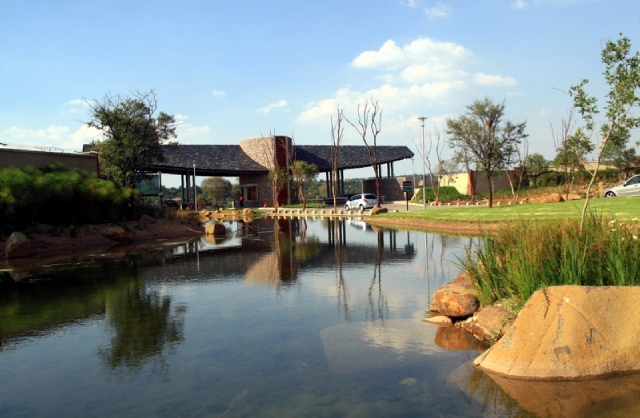 For those with larger budgets, there are a growing number of upscale gated housing estates, such as the Waterfall Estate. A large-scale eco-friendly housing development being built on former farmland, it is home to some of the neighborhood’s priciest homes.

Prices in the Waterfall Estate for a small, entry-level three-bedroom home start at ZAR8 million (US$569,000), said Nadia Moosa of Pam Golding, an associate of Savills. “The grandest homes, typically five-bedroom houses with large gardens, cost ZAR20 million (US$1.4 million).”

Historically an agricultural area, there is no shortage of equestrian properties with land. A home with horse facilities and paddocks will set you back ZAR15 million to ZAR20 million (US$1.07-US$1.4 million), according to Ms. Moosa. 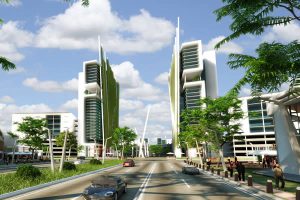 Midrand is experiencing a boom in residential development. Most new homes are built within gated complexes, said Elizabeth McKenzie of Fine & Country. “Gated community living has become a trend in South Africa because new complexes offer high-quality amenities and the cost of maintaining these facilities are shared between residences.”

You typically get two- to three-bedroom units in blocks on two to three stories and new developments on five stories.

Small groups of houses set within a gated compound, known as clusters, are popular too.  At the upper end of market, you will find some of the most desirable “country lifestyle” estates.

The style of homes on these estates are dictated by the developer’s design concept and they usually have very specific architectural guidelines. At more recent estates such as the aforementioned Waterfall Estate, the look is modern country style.

There are also a large number of private country estates in the area, many of which come with equestrian facilities and land. 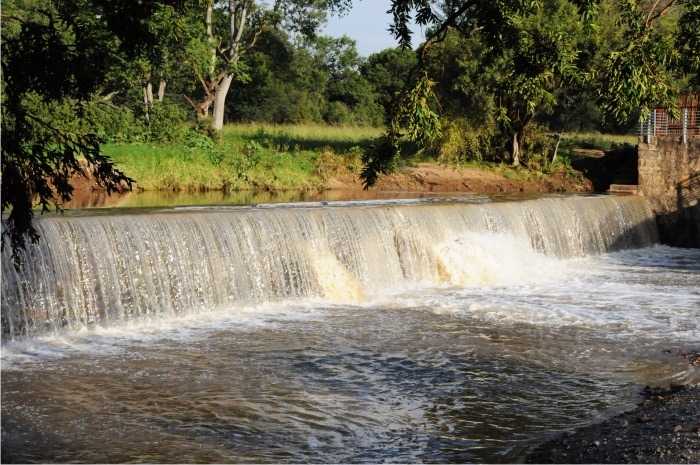 A broad section of professionals including those from the legal, medical, engineering, financial and automotive industries call Midrand home. Young professionals and families are flocking to the area, drawn by employment opportunities, reasonably-priced housing and fast transportation links.

Thanks to its location between two major South African cities, it’s become a hub for businesses. Vodacom, Neotel and Microsoft have offices here and more international companies are moving in. The professional services company PwC is constructing Midrand’s first high-rise building, which will be their regional headquarters.

The Nigerian businessman and philanthropist, Sir Gabriel Igbinedion, bought a mansion in the neighborhood in 2015. Located in the Saddlebrook Estate, the palatial property has well-kept lawns and an outdoor swimming pool.

It is also noted that there are a number of well-known business people and athletes, as well as members of the entertainment industry.