When was the last time you fulfilled a New Year’s resolution? Have you ever? Making them is tradition, but it’s practically a tradition to break them too. They’re often about creating new habits or getting rid of old ones, and changing your behaviour isn’t easy.

It takes dedication and motivation to make the changes that you want to make, and it’s all too simple to drop the ball. You might start off with good intentions, but you can quickly veer off your chosen path. 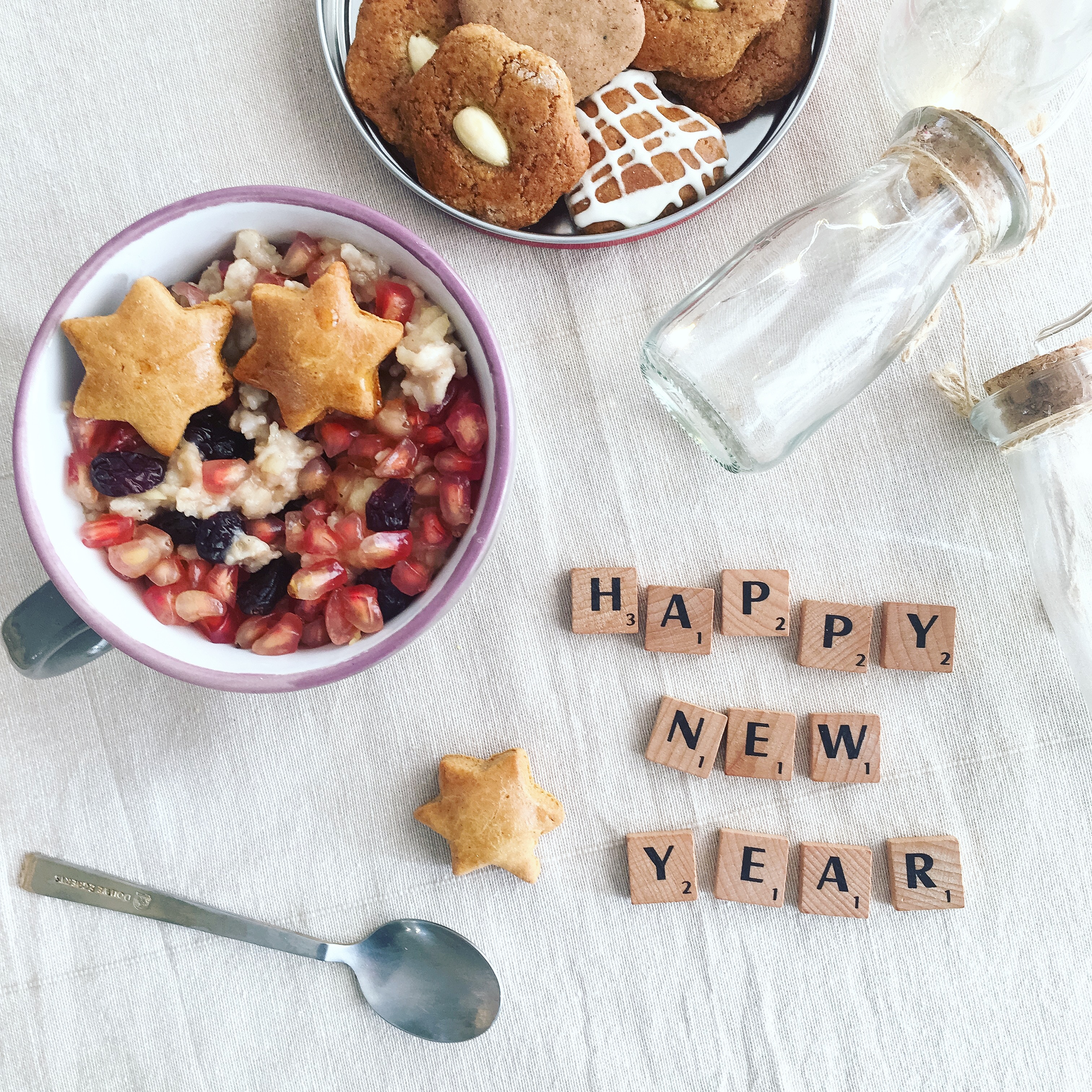 So how can you actually stick to your resolutions? Putting in the effort to follow through is part of it, but making the right resolutions is vital too.

Do It For You.

What sort of things have you promised yourself that you would start or stop doing in previous years? One behavior change is hard enough, but when you promise that you’ll do several things at once, your chances of succeeding in all of them are slim. Instead of choosing to change your behavior, you could focus on doing awesome things. And in planning for awesome new adventures, you might achieve those changes you were hoping for. Instead of making a goal to go to the gym three times a week, set a resolution to have run a marathon by the end of the year. Why set a resolution to get up earlier every day, when you could set one to see the sunrise more often?

Make your resolutions about what makes you happy. Want to learn a new language? Make it your resolution to travel solo in a new country. Thinking about improving your diet? Promise yourself that you’re going learn to cook a new recipe every week. Enjoy experiences instead of just hitting targets. 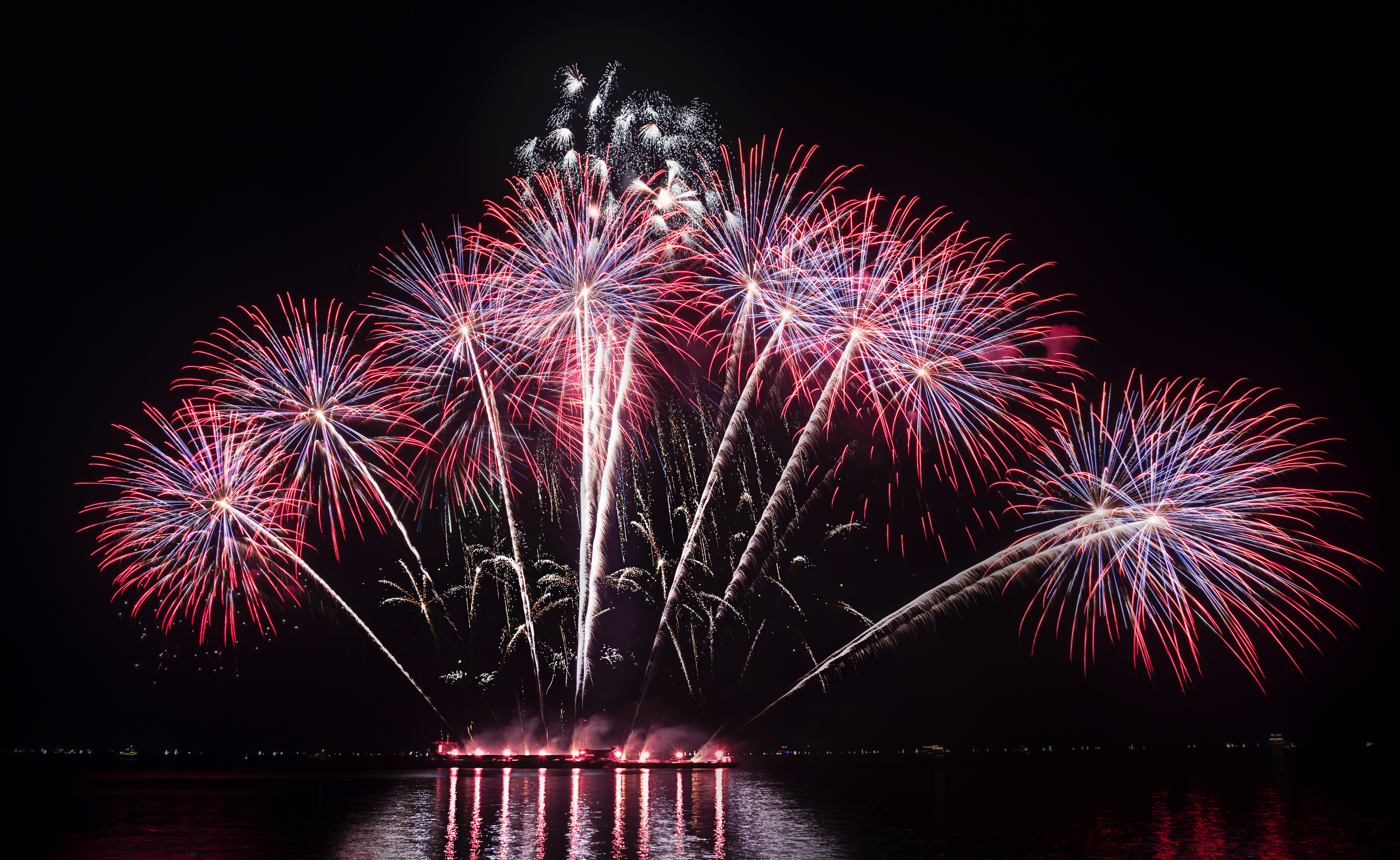 Don’t Go Over the Top.

Do you always have ten different resolutions? That’s too many! If you try to do too much at once, you’re going to struggle to get it all done. It might be easier to manage if your resolutions are more of a bucket list for the year. If you have a few experiences that you want to have before the year is over, you can spread them out across the year. But if there’s something you need to work toward, you don’t want to have too many things to juggle at once. Stick to no more than three goals at a time if you don’t want to end up giving up on your resolutions before you get anywhere with them.

Make Positive Resolutions, Not Negative Ones.

If you decide to change your habits or your routine, don’t bother with giving up something. Instead of denying yourself something, why not add to your life? There are so many ways you can expand your experiences and bring new joy into your life. Take a pottery class, join a book club, start mountain biking or teach yourself to fix cars. You can aim to start doing something different every day, week or month, but it doesn’t have to be a punishment! Treat yourself kindly and do something that will improve your life in a positive way instead.

Do It With Friends.

Some people like to do things alone. But if you’re trying to reach a goal, teaming up with someone else can push you to achieve. When you’re planning your New Year’s resolutions, find someone who has similar goals to you. It doesn’t have to be the same person for each of your resolutions, though. It might not even be someone you currently know. You can get apps for things like your fitness goals so you can team up with other people and get them to hold you accountable.

If you want to make awesome resolutions for the New Year that you actually have a chance of achieving, pick the right resolutions and the right attitude.

Oh, and have the happiest of New Years. We wish you all the best and thank you for your kind support of Ibiene.com