The African Headdress formally known as a Gele, found in West Africa, is used to wrap the individuals head in a garment of interesting colors, textures, patterns, and designs. However, the symbolism behind the headdress is much more than just a head wrap. 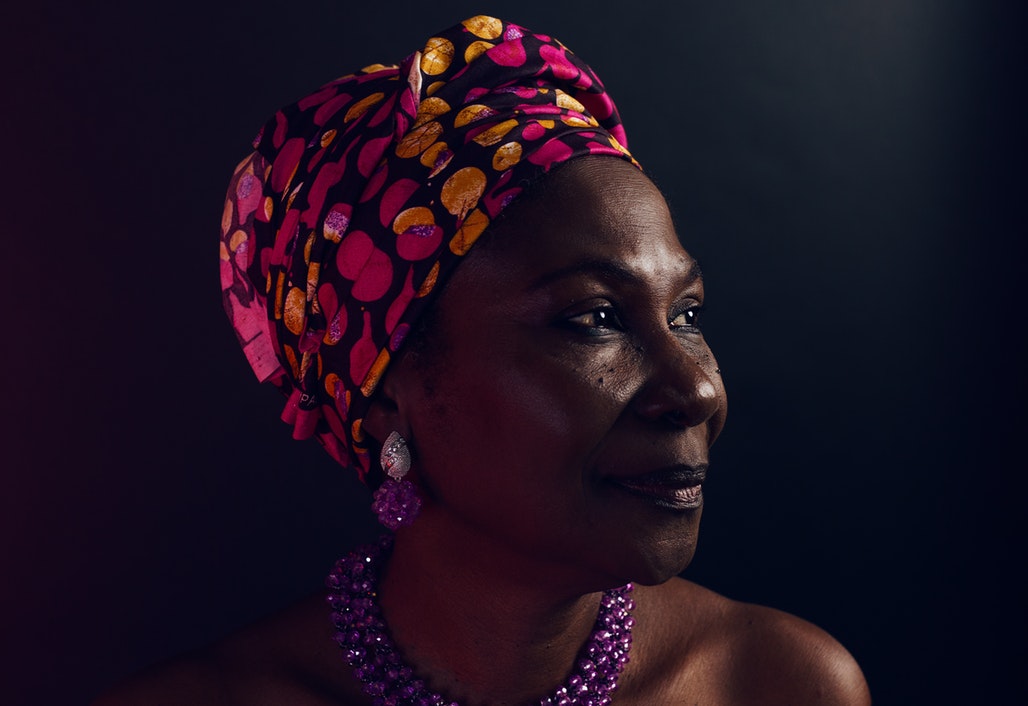 The history of the head wrap can be traced back to the Nubian empire and ancient Egyptians. Priests, queens, kings and those who had wealth and power adorned themselves with intricate head wraps. 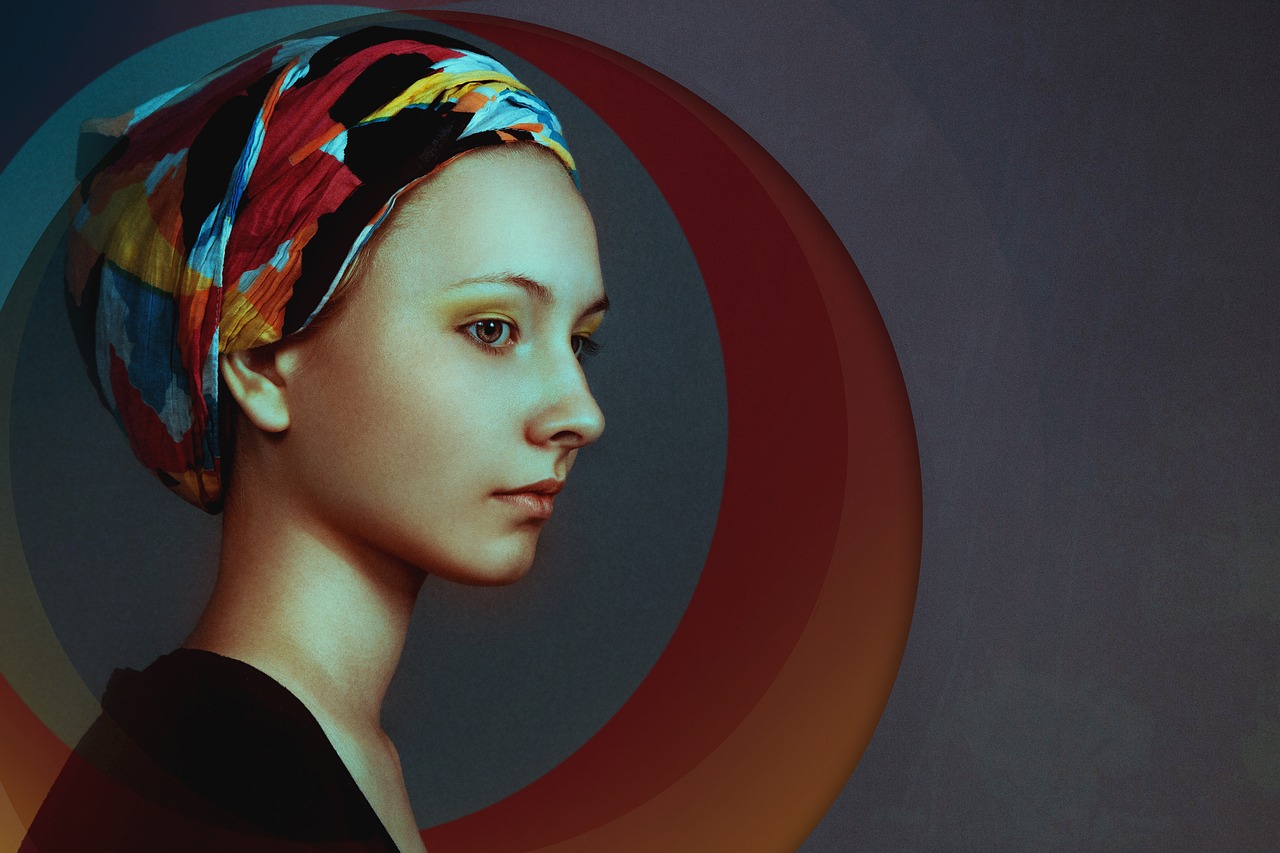 Priests, kings, and queens often wore head wraps that were tall and had some sort of decoration such as sun disks or feathers. One could also identify a deity or god depending on how the headdress was worn and decorated. 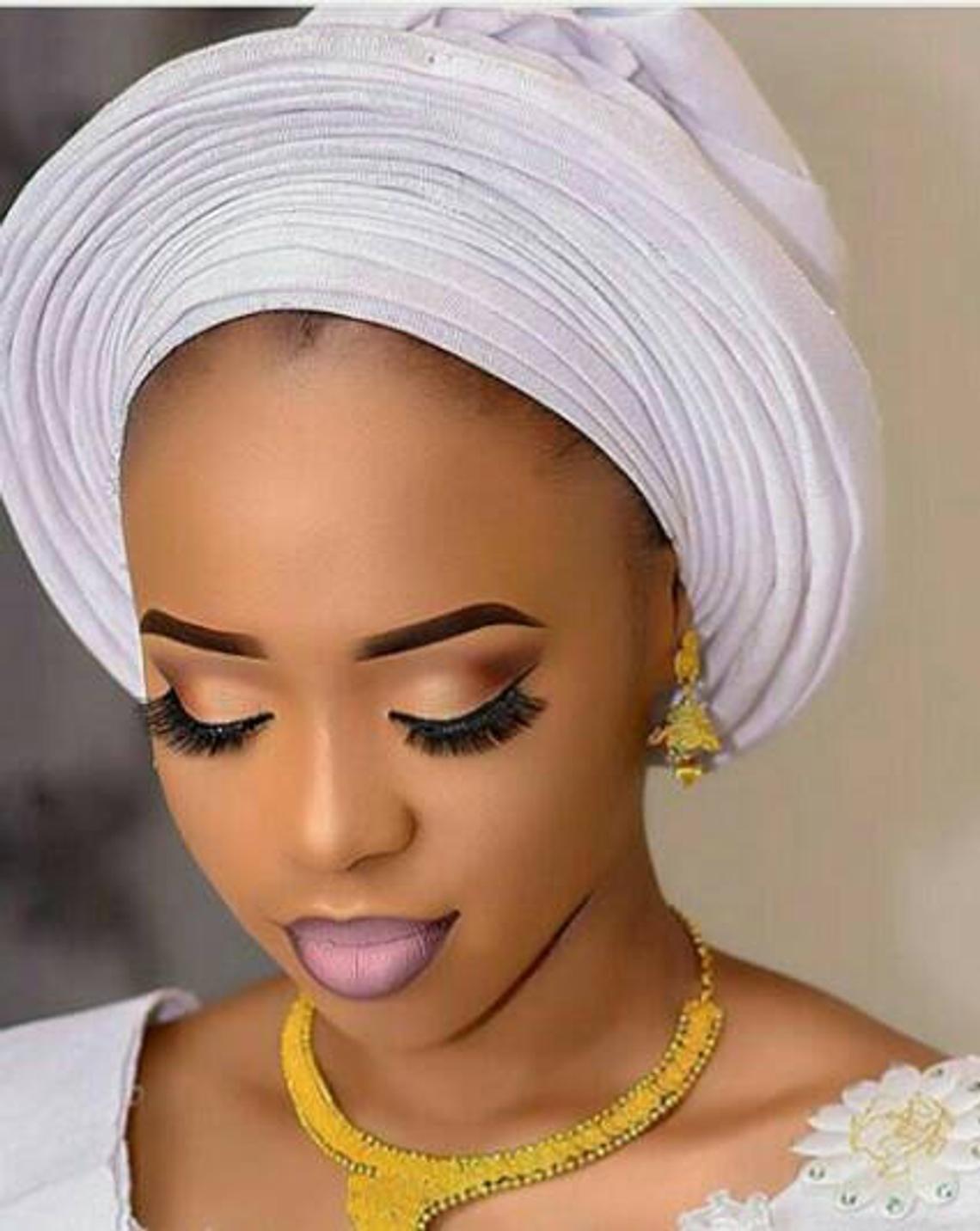 Different Geles are worn for different occasions. For example, wedding and party Geles will often be larger in size and made with exotic colors, where as an everyday casual Gele will be made smaller, fitting closer to the head and express more nude and simple colors. The Gele was a symbol of power and status in West Africa. Those who could afford the Gele often wore more exotic colors and styles. For practical purposes, the headdress served as means of protection from the sun. 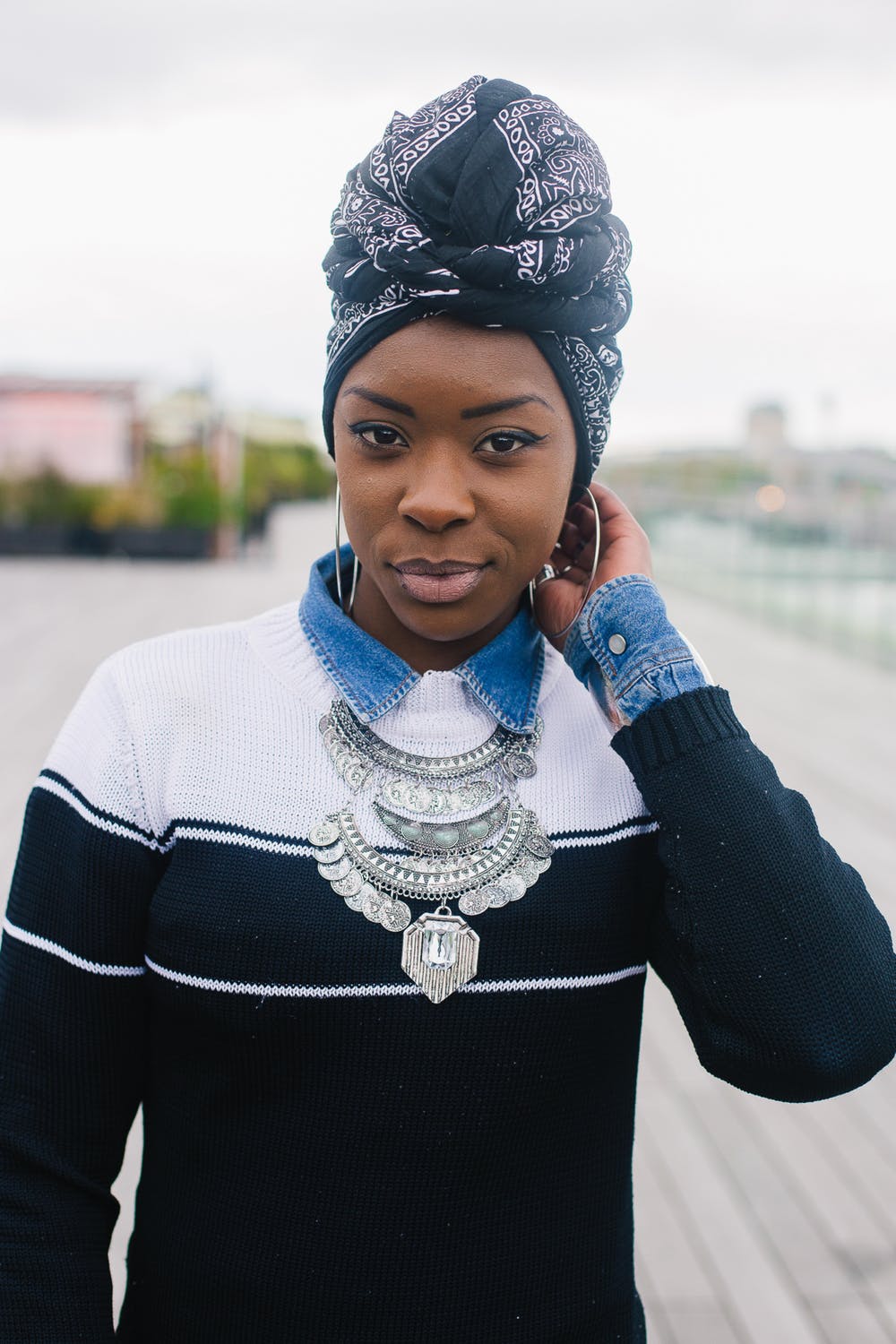 The Headdress protected them from the sun, covered their hair when it was not presentable, it protected them from lice infestation and identified the woman as a slave. Even though, the headdress marked women as slaves they eventually used the head wrap as a means of empowerment. The head wrap became uniquely their own, and they learned how to distinguish themselves through different methods of tying.

How much did you know about the history of the gele?