We all know that pearls create breathtaking jewelry, but how did pearls become a jewelry staple? While pearls are now touted for their classic beauty, they weren’t always classics. 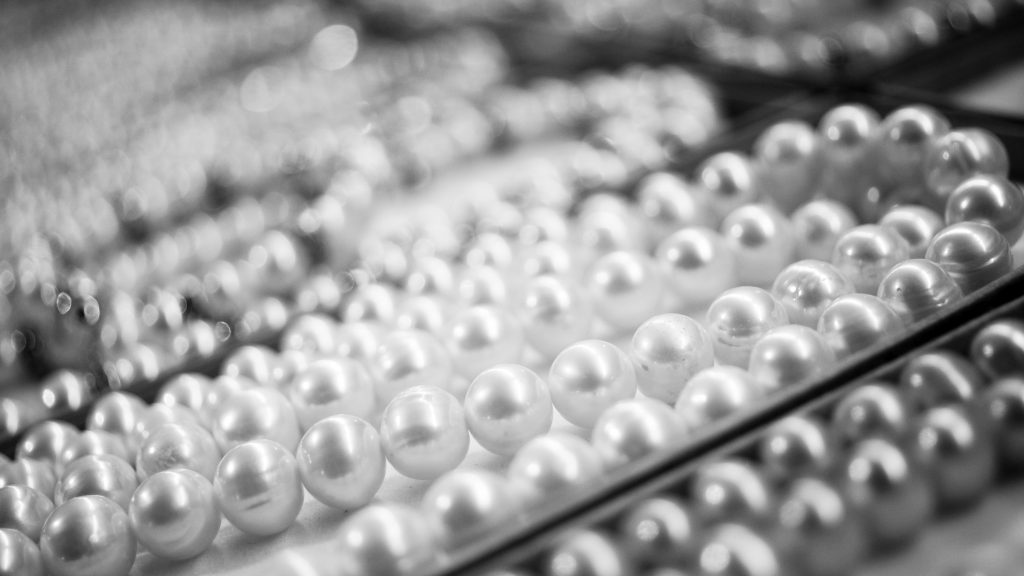 Pearls are considered the world’s oldest gem, and they are known to have been used as jewelry as early as 2300 BC. At this time, records indicate that pearls were possessions of royalty in China.

Ancient Romans and Greeks also valued pearls. Romans wore pearls to symbolize their wealth and status. Roman women would sew pearls into their clothes and upholster their couches with them as well. In Greece, pearls were popular jewelry at weddings, because they were said to bring about love. In the Iliad, Homer even describes Juno’s pearl earrings as, “three bright drops, her glittering gems suspended from her ears.”

The Arabs also had a fondness for pearls, as they wrote about Paradise in the Koran saying, “The stones are pearls and jacinth; the fruits of the trees are pearls and emeralds; and each person admitted to the delights of the celestial kingdom is provided with a tent of pearls, jacinths, and emeralds; is crowned with pearls of incomparable lustre; and is attended by beautiful maidens resembling hidden pearls.” 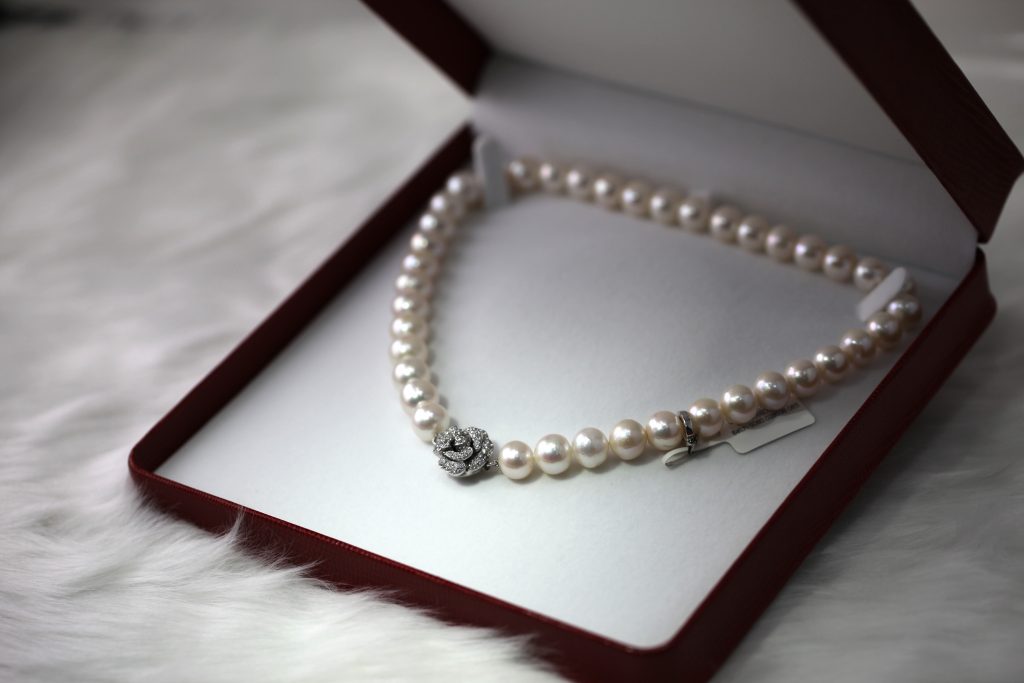 In more recent times, pearls have continued to have significance as jewelry. Shockingly, Native Americans had access to pearls before the Spanish explorers ever set foot on the land. During this time period, many lakes and rivers in North America contained pearls. Pearls were even found in the Upper Mississippi River during the 1800s. The search for these pearls started a treasure hunt that lead to overfishing. Colonists started sending pearls back to Europe, and they became one of the most exported items from North America.

In the late 1800s, pearl culturing began in Japan. Kokichi Mikimoto started the age of pearl farming. Using a technique from William Saville-Kent, Kokichi was able to produce a larger quantity of pearls and convince people that they were just as valuable as natural pearls, which quickly lead to the affordability of pearls for the general public. His process included introducing an irritant to an oyster to stimulate the production of a pearl.

Since then, cultured pearls have been enjoyed by women from all over the world. In the 1920s, strands of pearls were a popular fashion accessory. By the 1980s, pearls were considered old-fashioned, but now pearls are considered a classic style associated with classically beautiful women such as Audrey Hepburn and Jackie Kennedy.

Natural pearls are now extremely rare, which means that they are very expensive. Almost all pearls on the market today are cultured, and natural pearls are mostly found in old pieces of jewelry.

What do you like about pearls? Do you wear them?