International Women’s Day is a global day celebrating the social, economic, cultural and political achievements of women – while also marking a call to action for accelerating gender balance.

In 1909, the first National Woman’s Day was observed in the United States on 28 February. The Socialist Party of America designated this day in honour of the 1908 garment workers’ strike in New York, where women protested against working conditions.

The first International Women’s Day occurred in 1911, supported by over one million people. 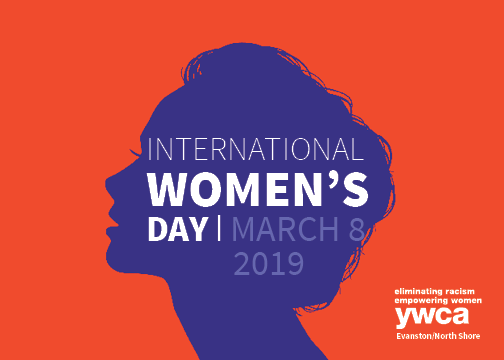 After women gained suffrage in Soviet Russia in 1917, March 8 became a national holiday there. The day was then predominantly celebrated by the socialist movement and communist countries until it was adopted in 1975 by the United Nations.

International Women’s Day (IWD) is celebrated on March 8 every year.

The last two years have seen a new wave in the era of women’s rights in the form of the MeToo movement which started off in America and has made waves of change all over the world.

The day is not associated with any one group, but it brings together various organisations, companies and charities. All over the world, it is celebrated by performances, marches, talks and discussions.

Women’s Day is an official holiday in many countries Cuba, Armenia, Mongolia, Russia, Uganda and Ukraine. On this day, just like on Mother’s Day, men present gifts to their mothers, girlfriends and wives.

The theme for this year is #BalanceForBetter, with regards to the greater global push for professional and social equality. The theme’s objective is to achieve a sense of balance in companies and elsewhere, right from the grassroots level to the boardrooms.

The past has seen an absence of this phenomenon, but with effort and the right direction, the objective is to achieve equality in professional and social spheres. The campaign runs all through the year and does not end on March 8.

The campaign theme provides a unified direction to guide and galvanise continuous collective action, with #BalanceforBetter activity reinforced and amplified all year.

Gender balance is essential for economies and communities to thrive.

Collective action and shared responsibility for driving a gender-balanced world is key. International Women’s Day is a global day celebrating the social, economic, cultural and political achievements of women – while also marking a call to action for accelerating gender balance.