Fireworks: Check!
Sound and Light show: Cool
Some wine and great food: Definitely!
New Year’s Eve Cake: Mandatory
And some fun music scenes: Necessary!
That’s how most of us ring in the new year. But even though the majority of countries welcome the new year in the most mainstream way, some countries add a twist to the celebrations.
Here’s a how new year tradition in different countries have their own unique style! 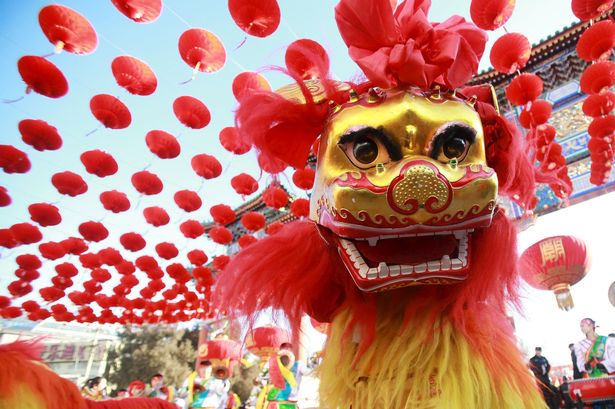 Chinese people will paint their front door red as a symbol of happiness and good fortune. They may also choose to hide their knives so that nobody cuts themselves as though cutting could impact on the luck of the entire family for the coming year.

Residents in Johannesburg party hard by throwing old appliances out of the window, representing the adage ‘out with the old and in with the new’

On new year’s eve Budapest’s time wheel runs out, it is then mechanically rotated so that the sand can run through it for another year.

People usher in the new year with a good old fashioned fist fight to settle their differences. They then wipe the slate clean for the new year.

Traditionally New Years’ day involves Estonians trying to eat seven, nine or twelve times, as they are lucky numbers. The more they eat, the more plentiful food will be in the coming year. 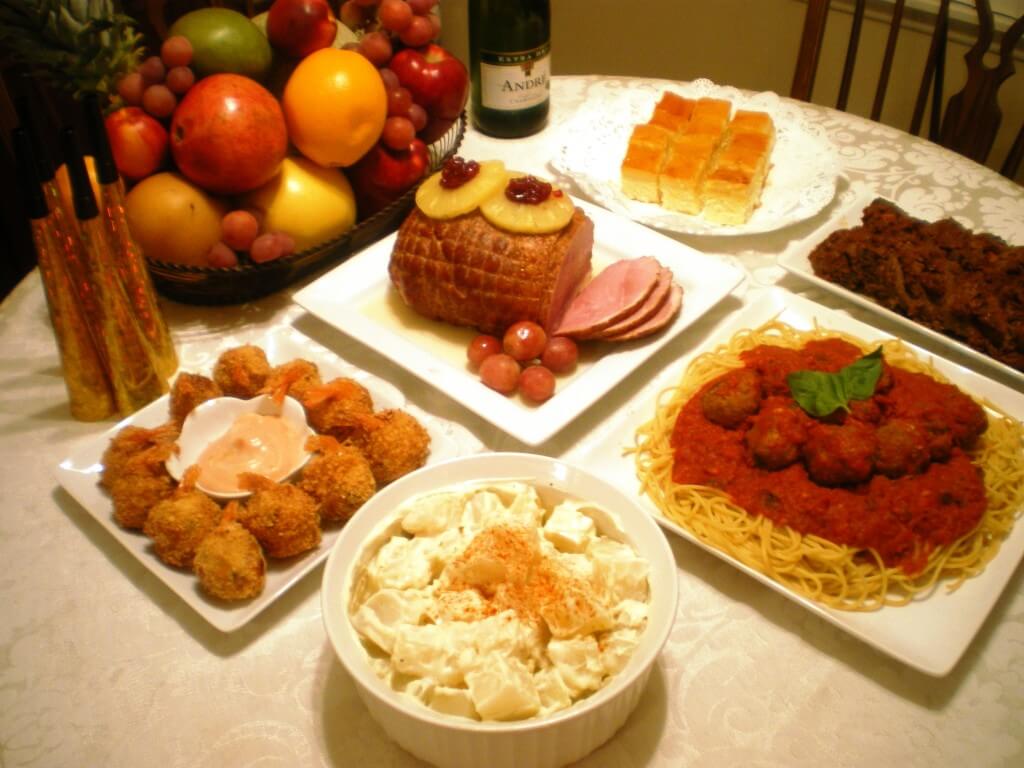 Described as a ‘Three Day New Years’ Extravaganza’, the celebrations begin on December 29th in one of the seven natural wonders of the world. The Victoria Falls Carnival provides a festival-style event, meaning visitors and locals alike can celebrate the New Year in a truly epic way.

In Denmark, They smash dishes and glasses against the homes of their friends. Just another form of displaying affection, right! Also, when the clock turns 12, it is believed that leaping off from a chair will bring some fortune.

The Greeks believe that turning the lights off during the midnight will help them in welcoming the new year with fresh eyes. With this, it’ll give them a fresh perspective to look at their lives.

Philippines people carry coins in their pockets, eat and display fruits that are round in shape. According to their beliefs, round objects are a sign of prosperity and hence one should keep them for a flourishing new year.

In the hope of a travel filled year ahead, Colombians carry a suitcase around with them on the 31st of December.