Before They Pass Away is a powerful documentary series by photographer Jimmy Nelson featuring dozens of cultures around the world whose people live in seclusion and are at risk of fading away.

Travelling across five continents, the English photographer manages to embrace the various cultures he has encountered and highlights each of the 35 tribes’ unique beauty.

From Ethiopia and Nepal to Papua New Guinea and Siberia, Nelson exhibits a wide array of environments that these diverse tribes inhabit. The refreshing project goes beyond exhibiting humans across the globe, though, documenting their culturally rich lifestyles and appearances. Each community displays their own means of survival while retaining their distinct spirituality and exhibiting their diverse decorative adornments. 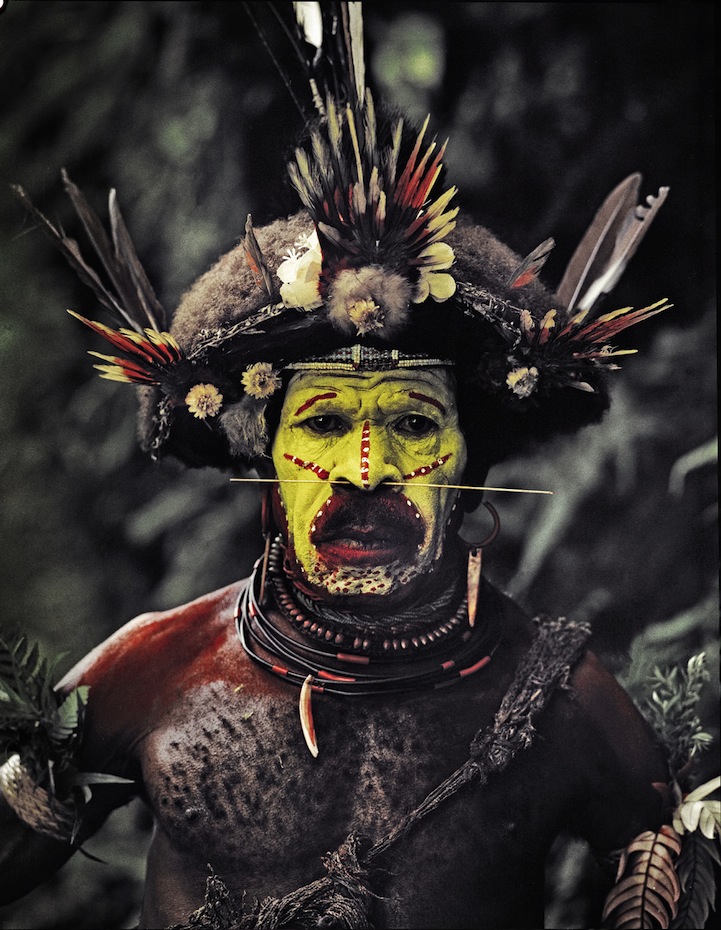 There is a very human appeal to viewing Nelson’s series. Though modern civilisations are equipped with technology and an abundance of unnecessary possessions, the photographer digs deep into the remote tribes of the world, finding something far greater than gadgets and gizmos–a sense of humanity. 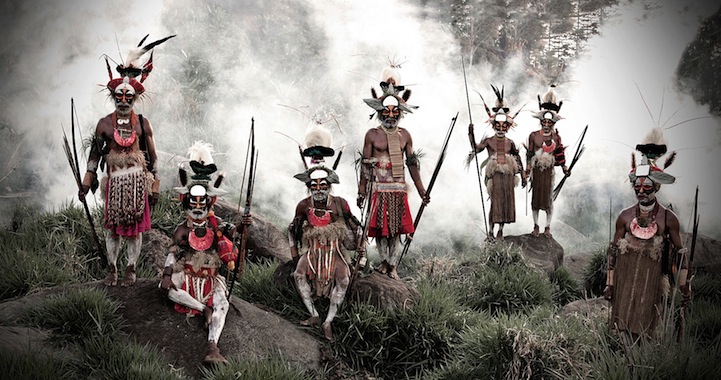 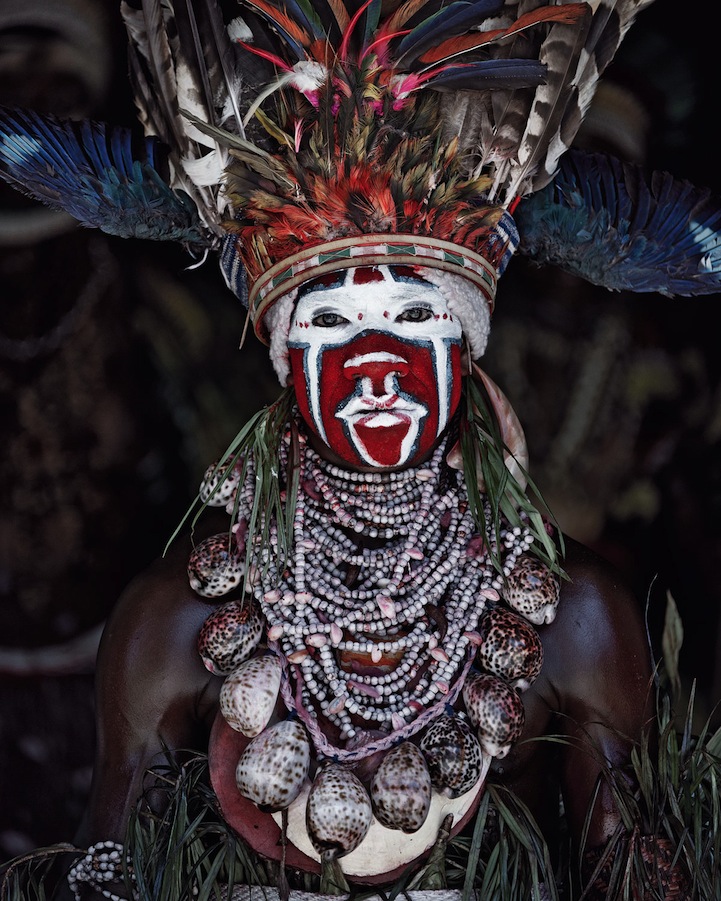 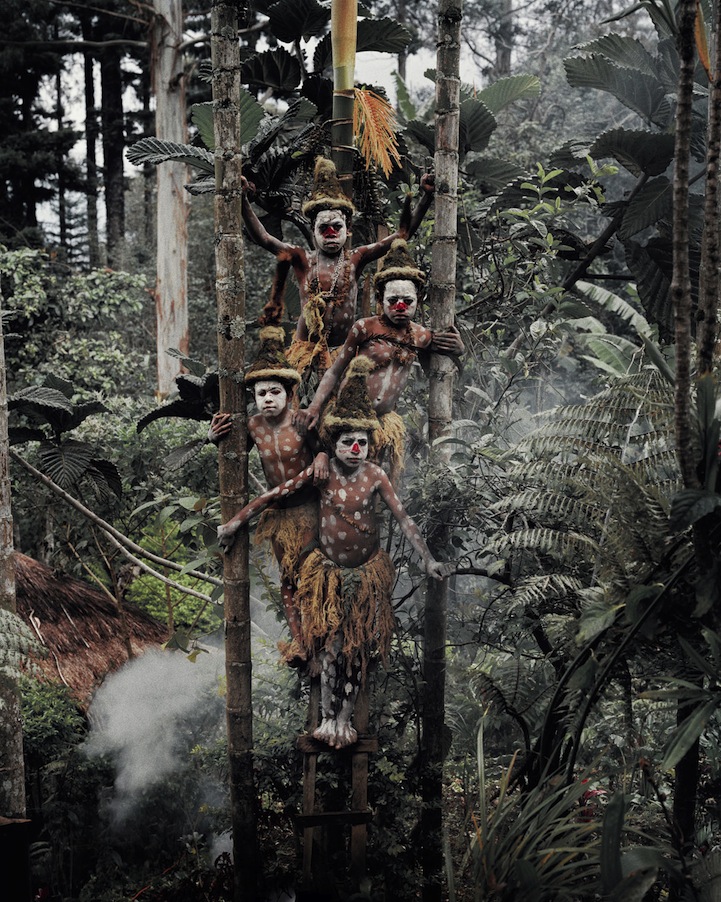 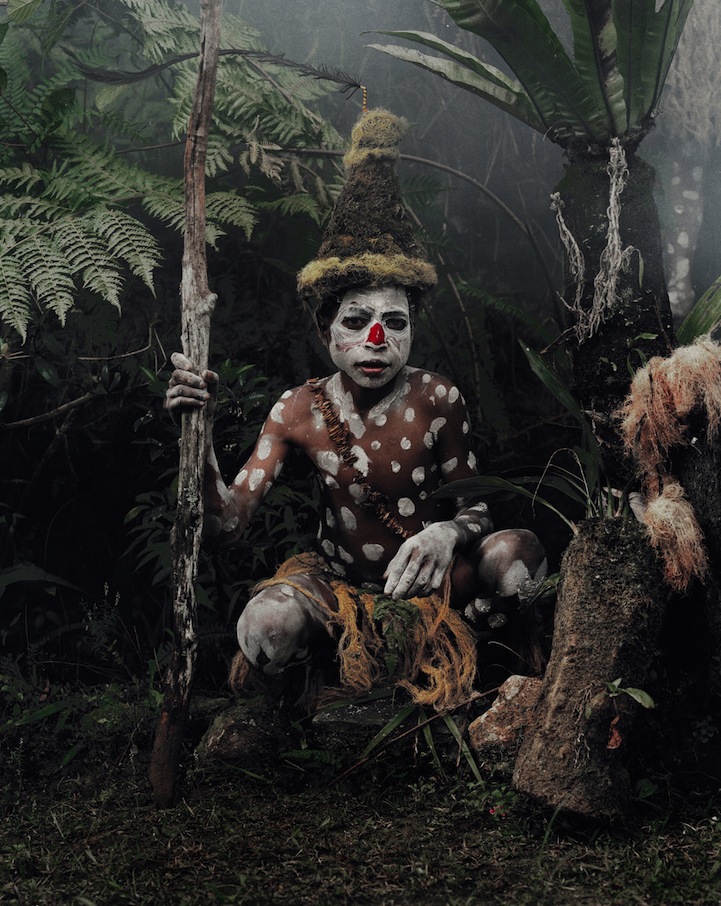 “These tribes were all chosen for aesthetic beauty, geographical location, and the diversity of the nature they live in. I originally wanted to photograph 70 tribes, but several were eliminated because they were physically inaccessible or there were bureaucratic barriers in some countries, especially in Africa and the Amazon. Overall, I strived to make the subject accessible to individuals who wouldn’t normally be interested in these tribes. Their similarities lie in how they live in balance with the environment, and how they have achieved the perfect harmony that everyone in the West dreams of.”

Karo in the Omo Valley of Africa’s Great Rift Valley 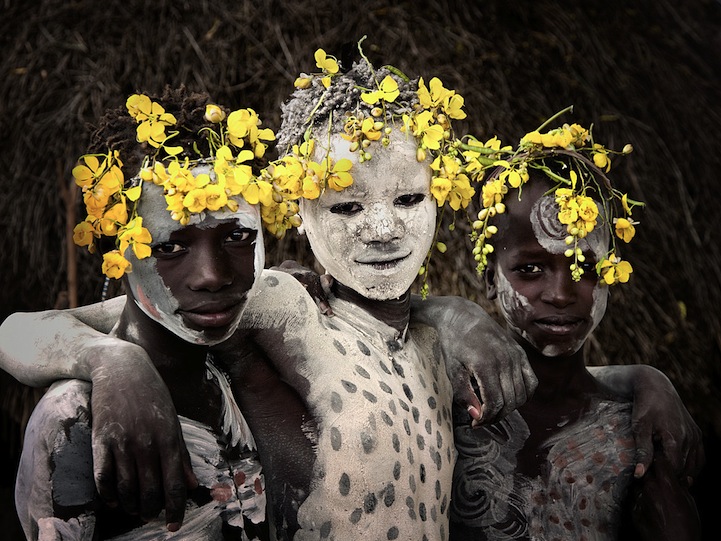 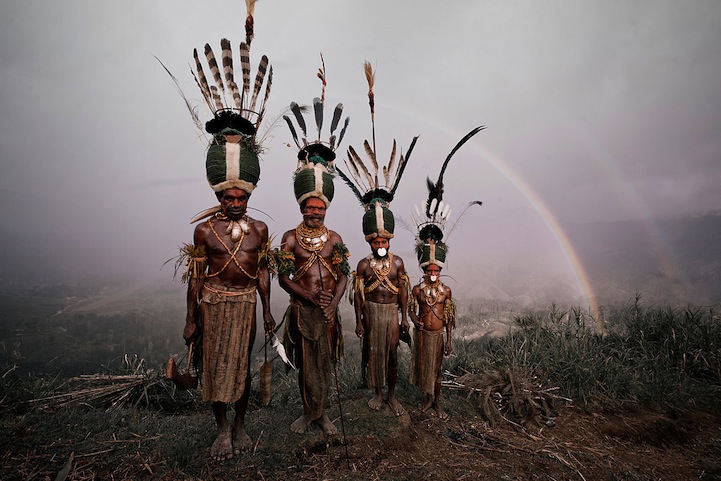 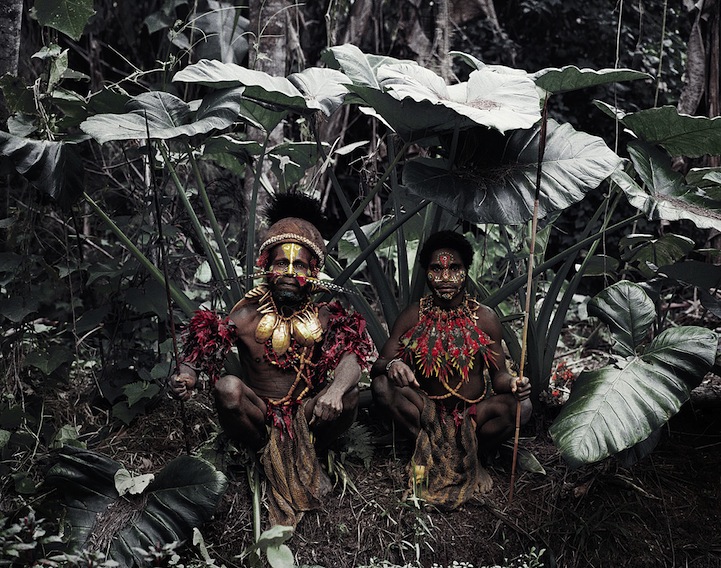 “Tribes and forgotten cultures teach us about aspects of humanity such as love, respect, peace, survival and sharing. There is a pure beauty in their goals and family ties, their belief in gods and nature, and their will to do the right thing in order to be taken care of when their time comes.

Kazakh in Eastern Europe and northern parts of Central Asia 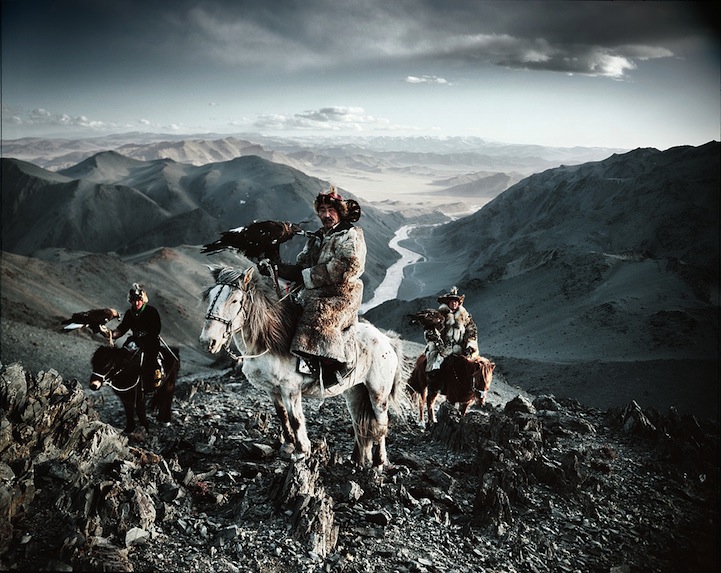 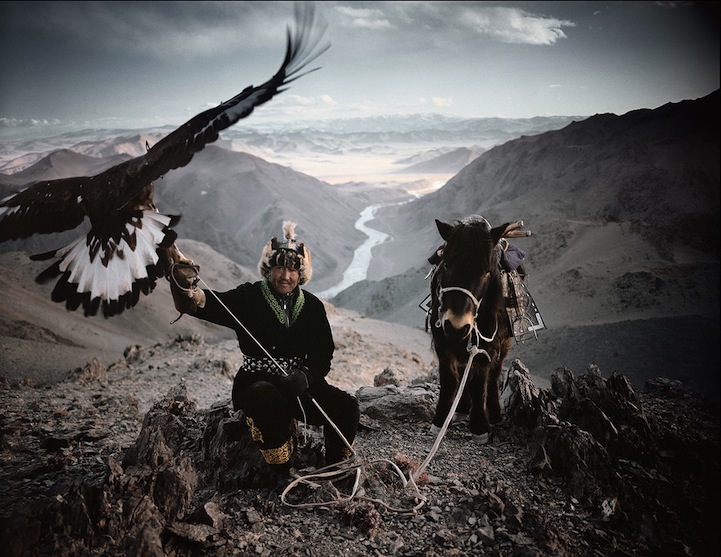 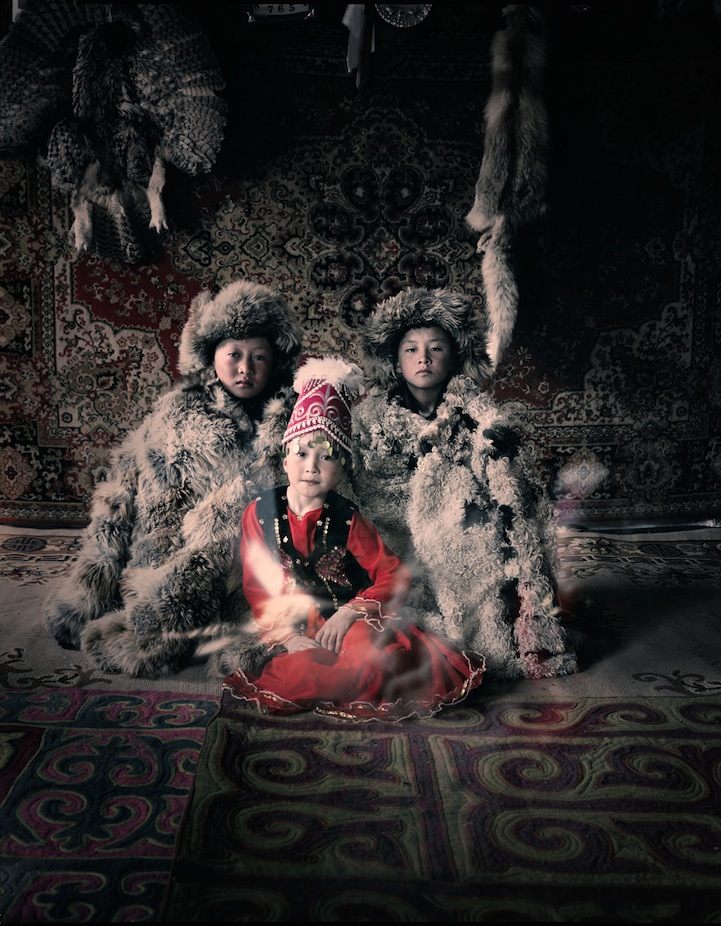 “Whether in Papua New Guinea or in Kazakhstan, in Ethiopia or in Siberia, tribes are the last resorts of natural simplicity.”

Tsaatan in the remote subarctic taiga of Mongolia 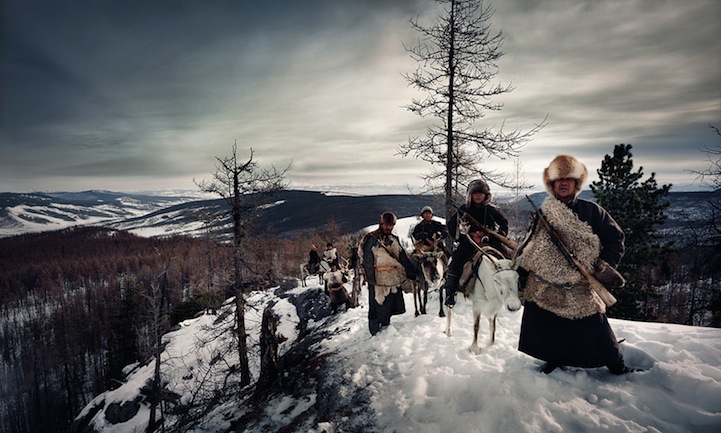 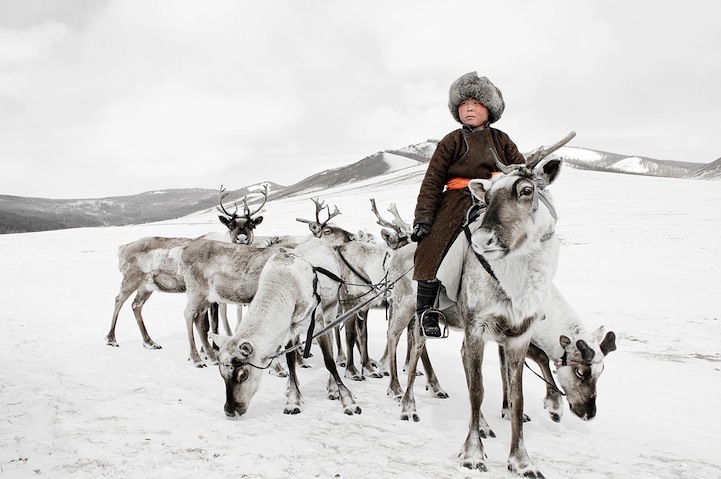 Ladakhi in the Northern Indian state of Jammu and Kashmir 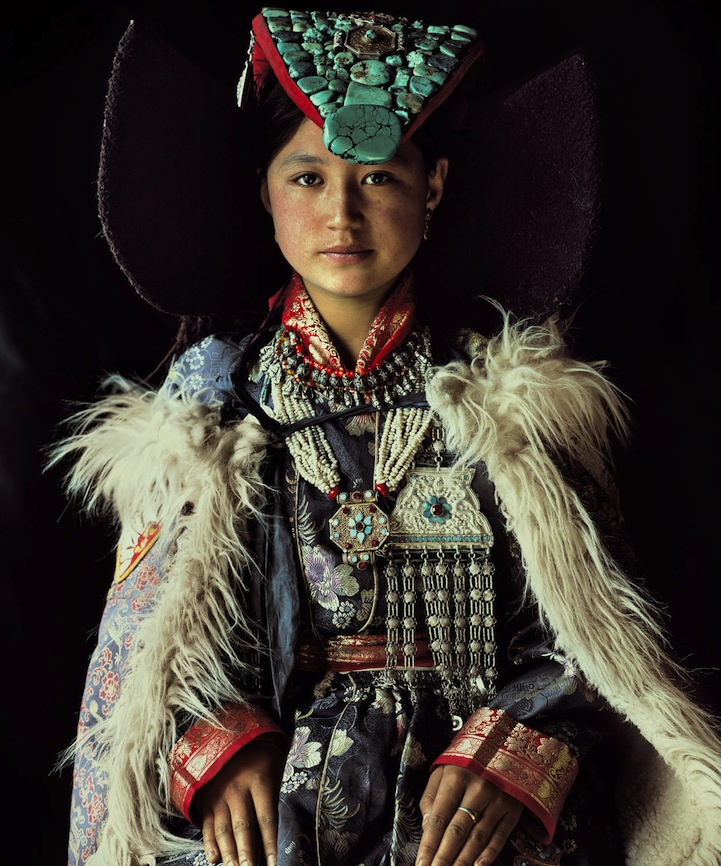 Maasai in Kenya and Tanzania 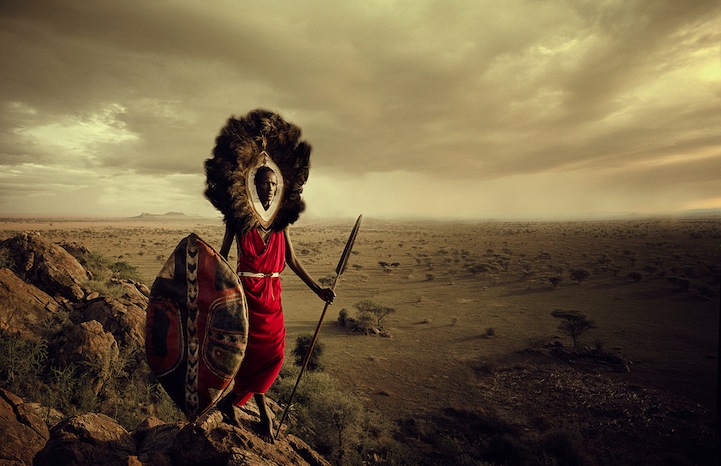 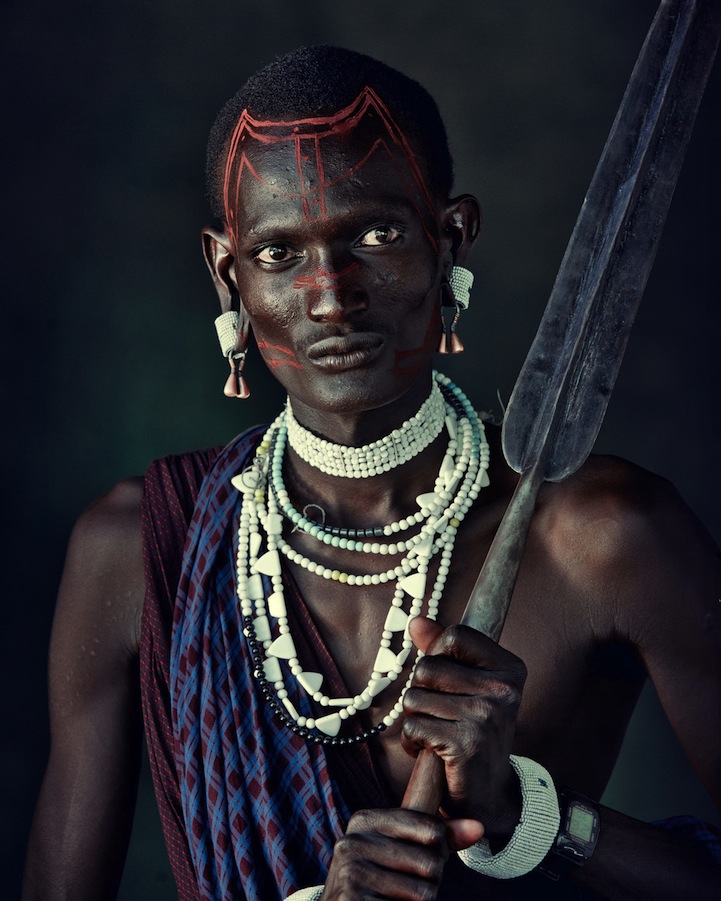 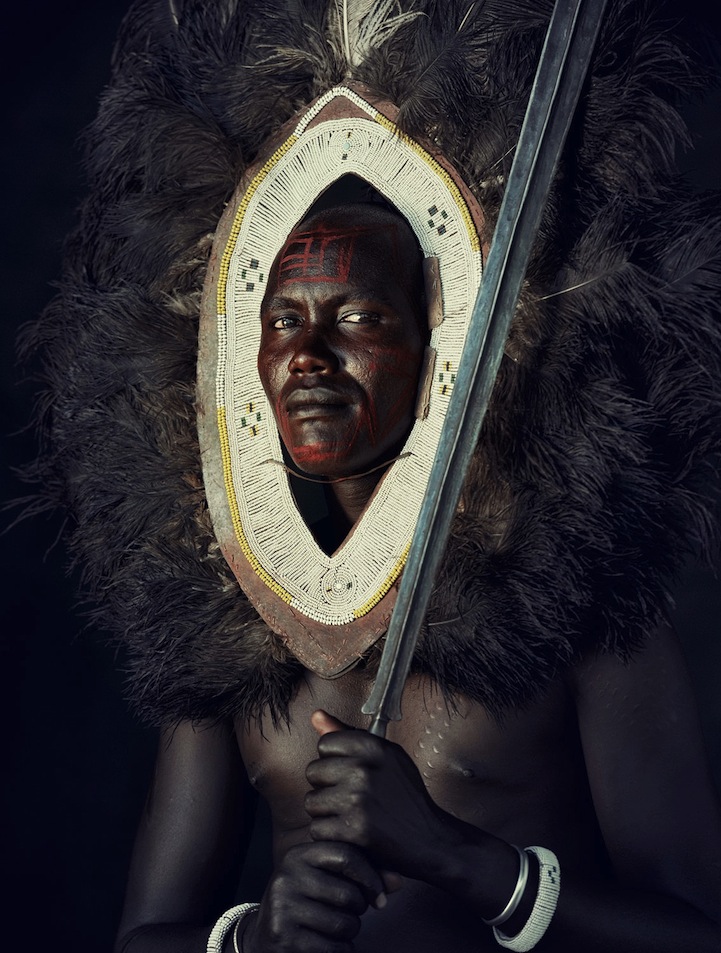 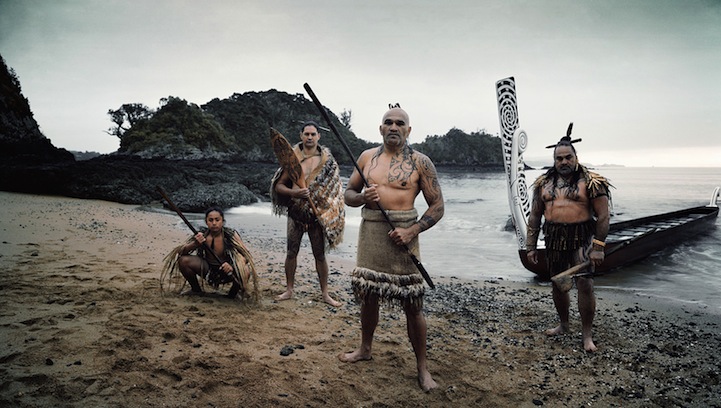 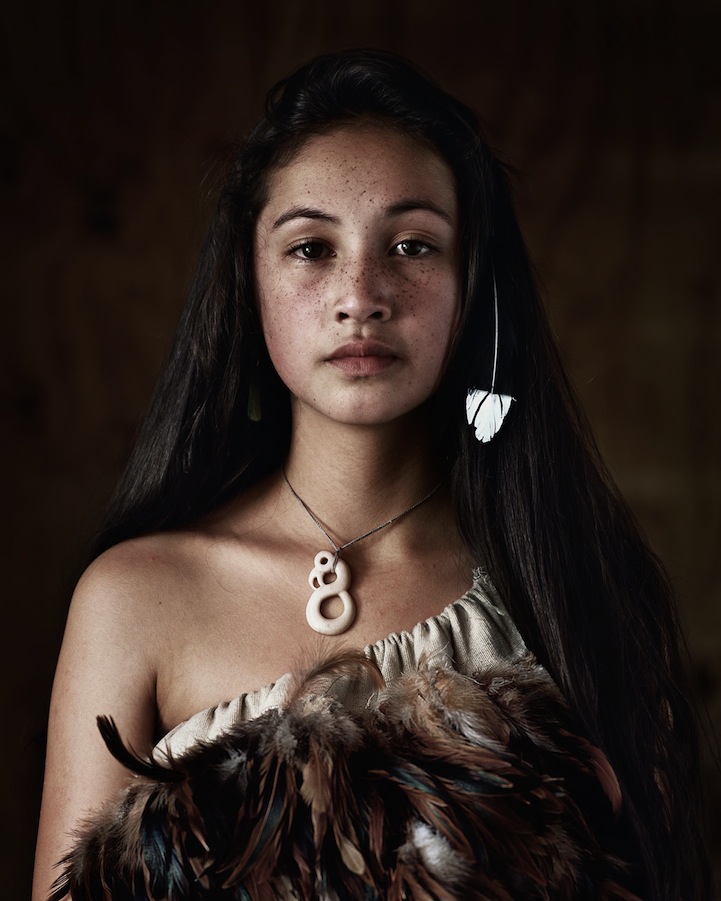 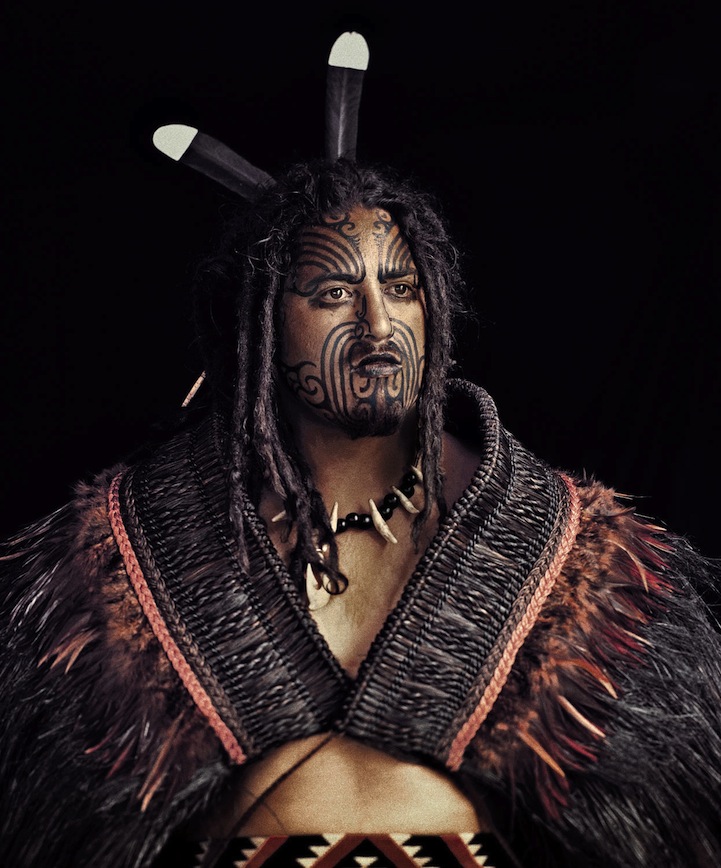 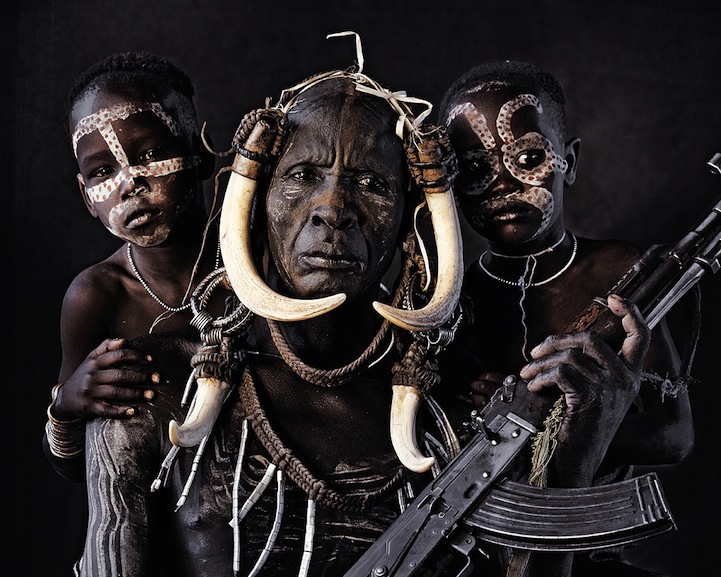 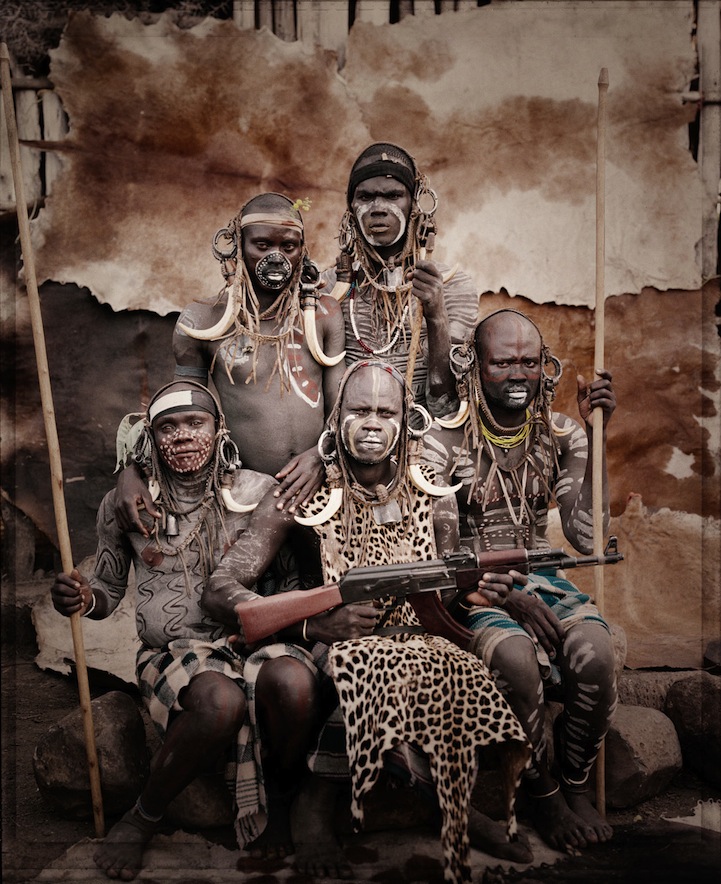 Nenet in the Yamal peninsula 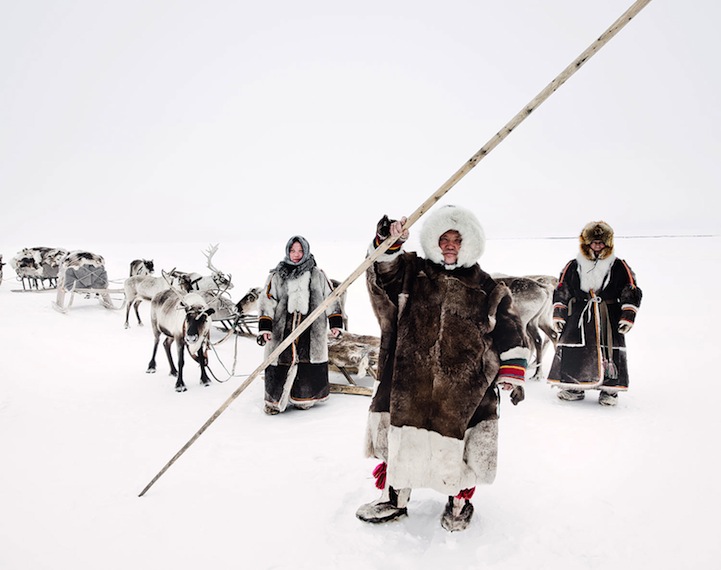 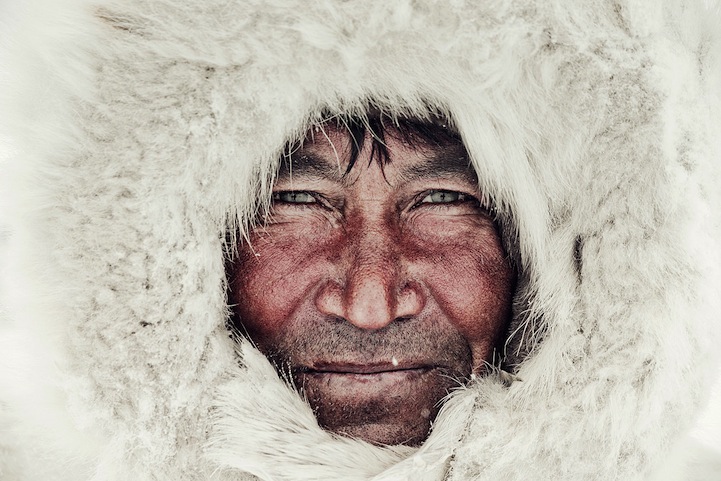 Please note that Before They Pass Away is a book that is available to purchase directly through the publisher’s website.

Which of these cultures do you find the most fascinating?