Madagascar is officially known as the Republic of Madagascar. This country is an island country in the Indian Ocean and is located on the coast of Southeast Africa. The nation comprises of the island of Madagascar which is the fourth-largest island in the world, as well as numerous smaller islands.

A long time ago Madagascar was part of India but was split from India around 85 million years ago, allowing plants to evolve and native animals in relative isolation. Madagascar is a very biodiversic hotspot . Over 90 % of its wildlife is found nowhere else in the world.

The flag, divided into three colors, is considered a national symbol and is found in all government buildings. A white rectangle, representing purity, is located on the left horizontal axis. Smaller red and green rectangles, signifying sovereignty and spirit, are placed on the horizontal axis, red over green. The motto is “Fatherland, Revolution, Freedom.” The president is a symbol of national unity or ray aman-dreny (father and mother of the nation). The national anthem, Ry tanindrazanay malala (“Oh, My Beautiful Country that I Love”), is written in Malagasy Official. The song is intended to inspire sentiment and loyalty. 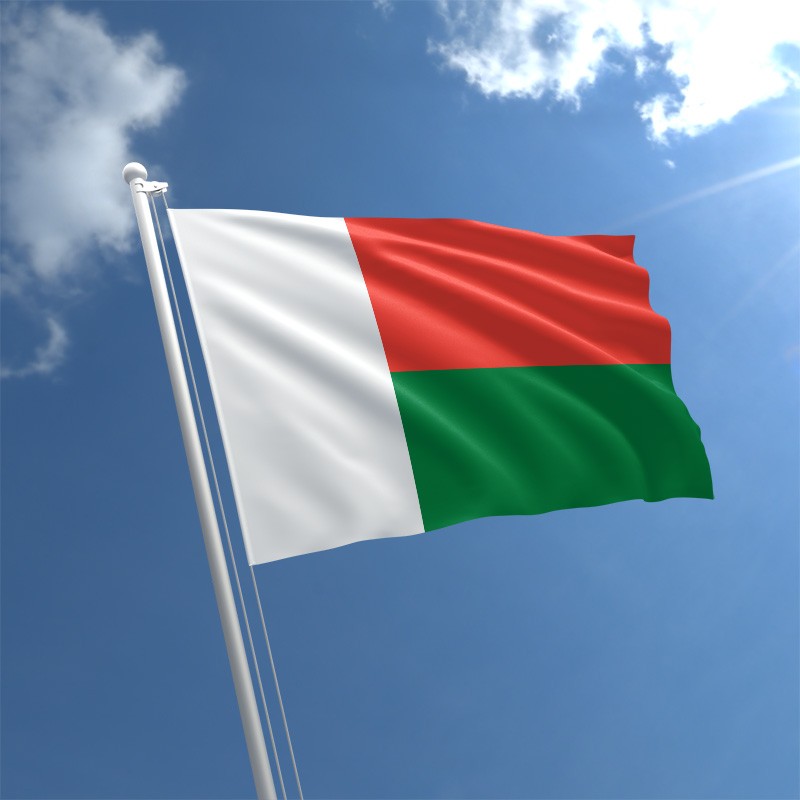 Some of the interesting facts about Madagascar include:

Most of the plants of Madagascar can be used as medical remedies:

Most of the plants can be used as remedies for curing some infection or disease. The periwinkle is used for making drugs that treat people who have leukemia.

There was a pirate utopia:

Madagascar has been a resting place for many European traders and pirates and there had been rumors about this island being a independent pirate site. The land was called Libertalia and the pirates renounced their nationalities and called themselves Liberi and constituted their own rules and government.

Human rights are protected with the constitution and there was also Universal Declaration of Human rights, Convention on the Rights of the Children and also protections of religious, ethnic and sexual rights.

The cuisine is reflection of the Culture of Madagascar: 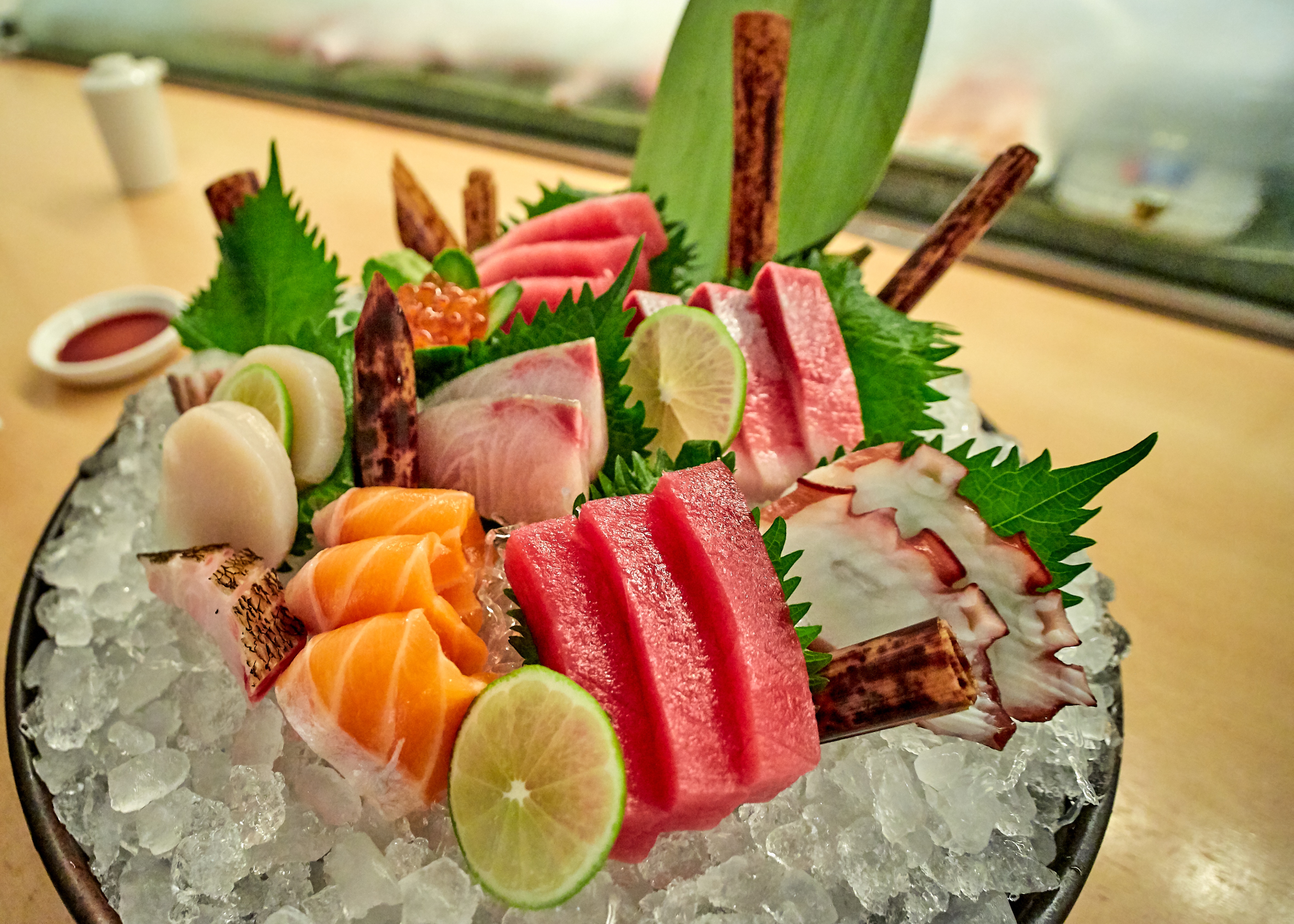 The Malagasies have closer roots to Asians than Africans:

In spite of being separated from the people of Asia the Malagasies are descended from Indo-Malayan seafarers who lived in the Indian continent 2000 years ago. The proof of their cultural similarity is in the way they staple food is rice; they eat 3 times a day. But be careful you mustn’t refer to Malagasy as African, remember they are Malagasies.

The inhabitants are very friendly people:

The Malagasies are best known for their hospitality. They consider it as a duty to welcome any guest, even if it is a stranger. They believe in brotherhood and always find a way to get along with the guests. 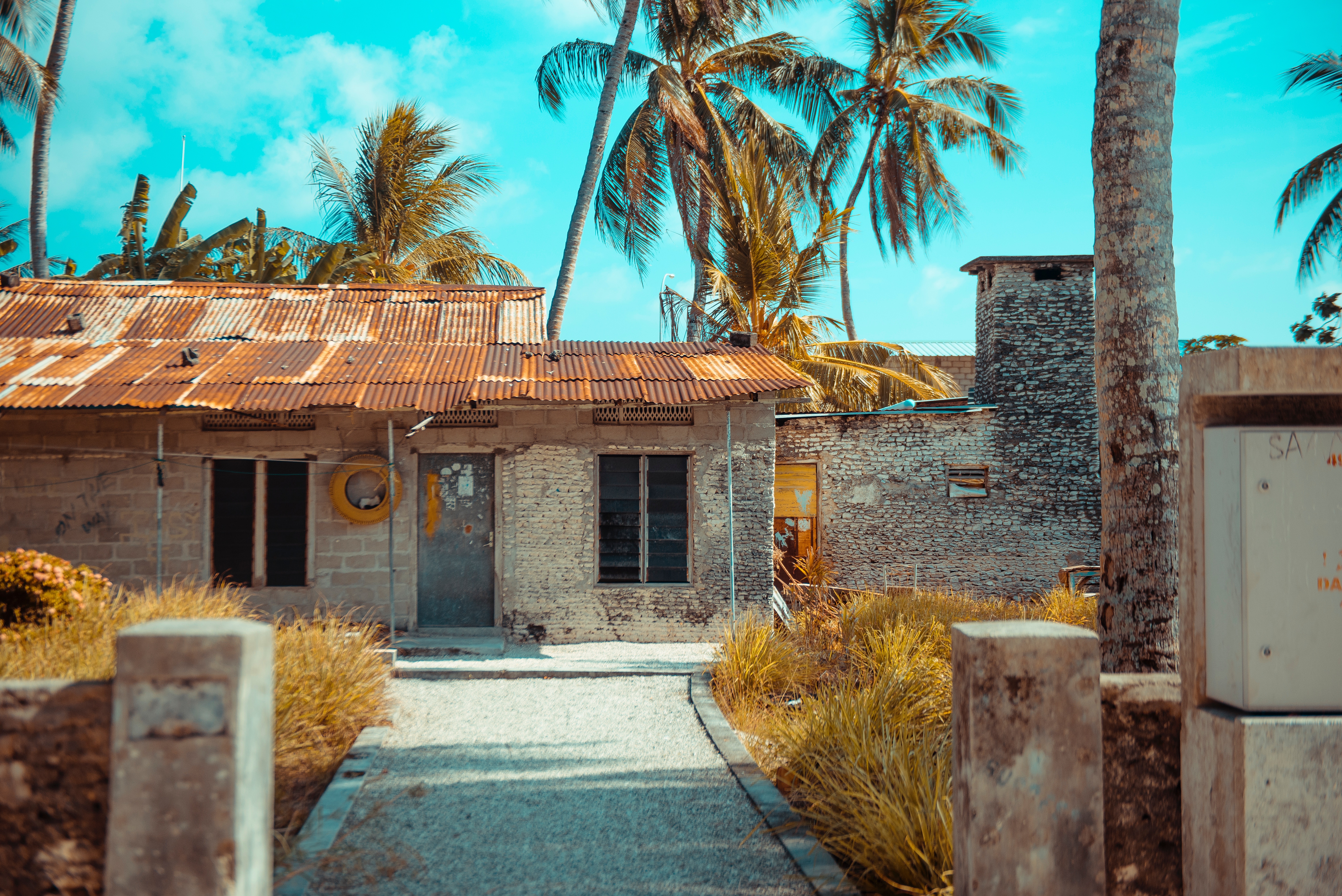 It is the one of the places for passing an inexpensive vacation:

The technology is not developed and you can’t find Wi-Fi especially if you are out of the cities. So if you are hooked on technology this is not a best place for your vacation. The public transportation is overcrowded and there are no schedules but the bright side is that you can pass with 30 dollars per day.

There are a lot of things to visit:

The island has tropical beaches and national parks. In the afternoons you can go and see the wildlife and in the evenings you can enjoy the scenery of the mountains while socializing with the friendly people and eating delicious food.

Malagasies believe in taboo and magic:

Although the religion of large part of the population is Christianity, which was introduced by missionaries, in the culture of Madagascar they believe in the magic powers of their ancestors. Even the most urban and modern families believe in magic. The dead people are buried in coffins in cliffs or caves. They have ceremonies called turning of the bones where families dance with the dead relatives and take photos with their bodies.

Vanilla is the number one export product, which makes Madagascar the leading world supplier in producing and exporting vanilla.

We would like to know what you think of this beautiful paradise.