Liu Bolin is a Chinese performance artist and photographer known for using chameleon-like methods to immerse himself in environments, earning him the nickname “The Invisible Man.” The artist’s Hiding in the City series camouflages Liu by way of paint, a “silent protest” aimed at the Chinese government’s policies in the years since the Cultural Revolution.

“Disappearing is not the main point of my work,” Liu has said. “It’s just the method I use to pass on a message. It’s my way to convey all the anxiety I feel for human beings.” 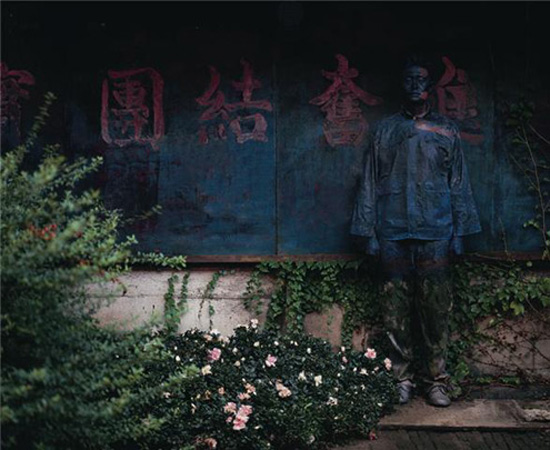 Born on January 7, 1973 in Shandong, China, he received his MFA from the Central Academy of Fine Arts, Beijing in 2001. In 2015, Liu was selected by the Global Goals campaign to produce an image that conveyed a number goals, including ending poverty and encouraging sustainable use of resources, Liu’s chose an image in where he hid himself within 193 flags of the world. 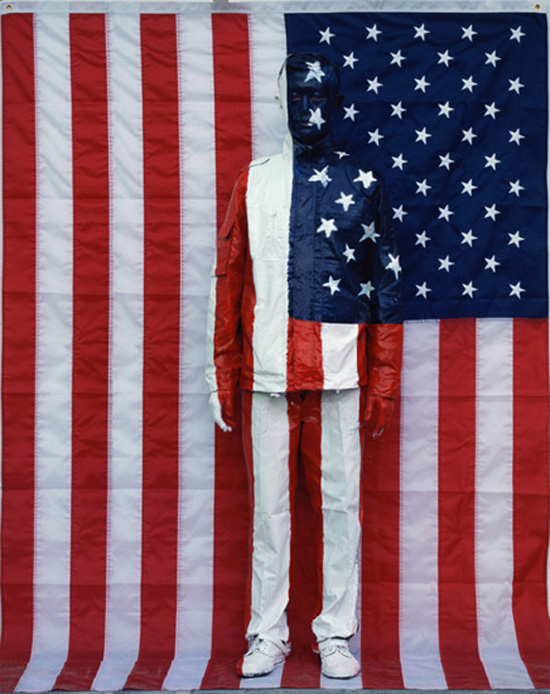 The artist has been the subject of solo exhibitions at Galerie Paris-Beijing in Paris, Klein Sun Gallery in New York, and Boxart in Verona, Italy, among others.

In his ‘camouflage’ series, he creates performances, using the human body as sculpture. Bolin’s interested in the human body and its position within social surroundings – how to blend it into the environment or make it stand out within a given social-cultural landscape. His work is based on the actual location in which he places the human body, taking into account visual and emotional elements as well as the social codes which are exhibited through his selected locations. 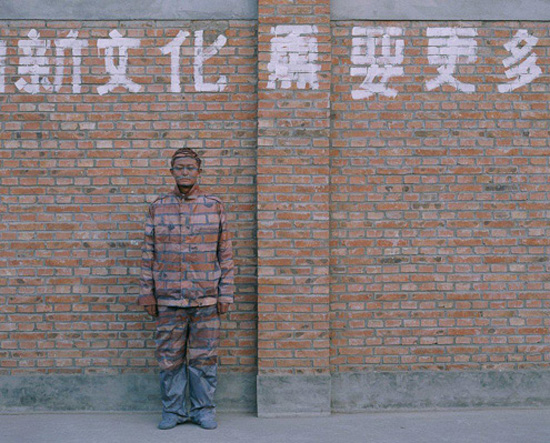 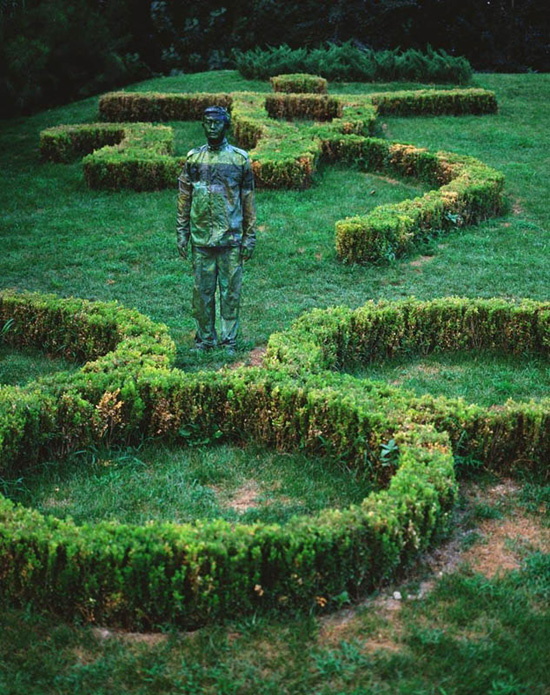 He currently lives and works in Beijing, China.

Do you enjoy his art? Please share your comments.