In April 2006, Jackson Mubiru and a South African friend called Shael Swart built Uganda’s first and only skateboard ramp in Kitintale, Kampala with locally made bricks. Jack’s family supplied the land and a department store donated two skateboards to the ramp.

In June of that year, Jack met a Canadian filmmaker and skateboarder from Vancouver named Brian Lye. Through good friends in Canada, several Skateboards reach Uganda and the skaters and Brian move to Uganda to live from 2005 to 2007.

In September 2006, After Jack and Brian made a plan to build a small course beside the ramp, the construction of the new skate-park began in order to build Uganda’s and even East Africa’s first skateboard park. To avoid paying a construction fee, they told the authorities they were building an enclosure for a pet crocodile. The park was designed by the Canadian designers Matthew Morgan and Brian Lye.

Further design specific advice was received from Grindline Skateparks, based in Seattle, USA. The whole park was built by hand by the youth of the community and funded by friends from all over the world; Canada, Japan, UK, USA, New Zealand, Australia, South Korea, Burkina Faso, and from within Uganda. 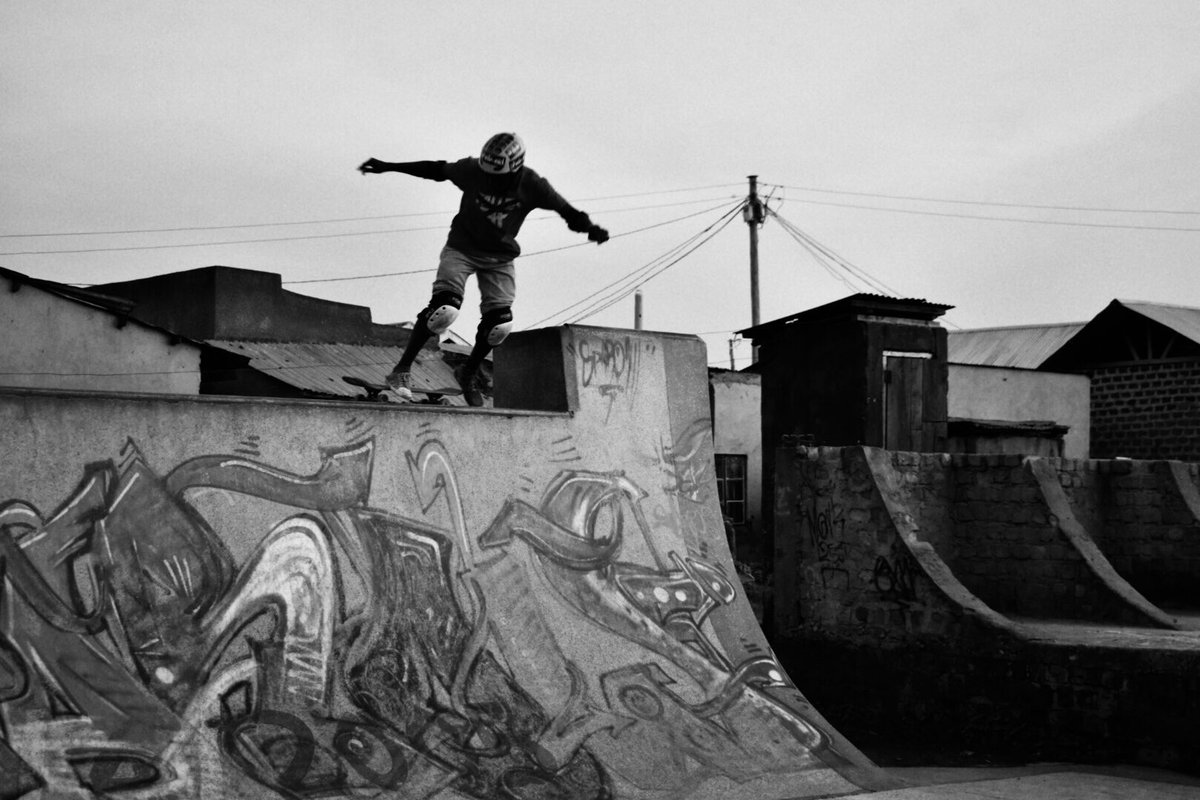 The first session of skating started on December 23rd 2006.

Yann Gross’s “Kintintale Skates,” offers a glimpse at the first skate park in East Africa. Located in the working class suburb of Kampala, Uganda, the park was created both for and by local kids, without assistance from either NGOs or government. 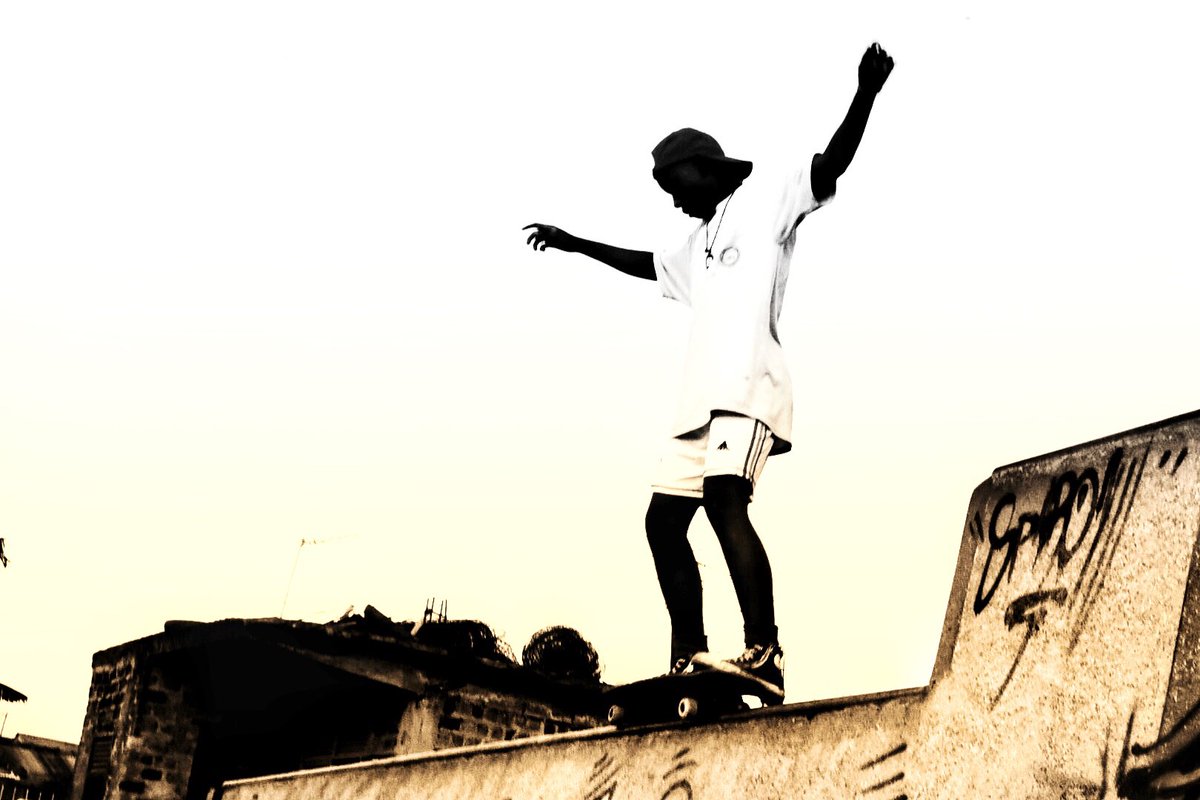 Gross describes it as both a source of pride and empowerment, a space that not only keeps kids out of trouble, but fosters the development of a real sense of community.

It’s one defined by respect and solidarity, and it feels like a realized dream. 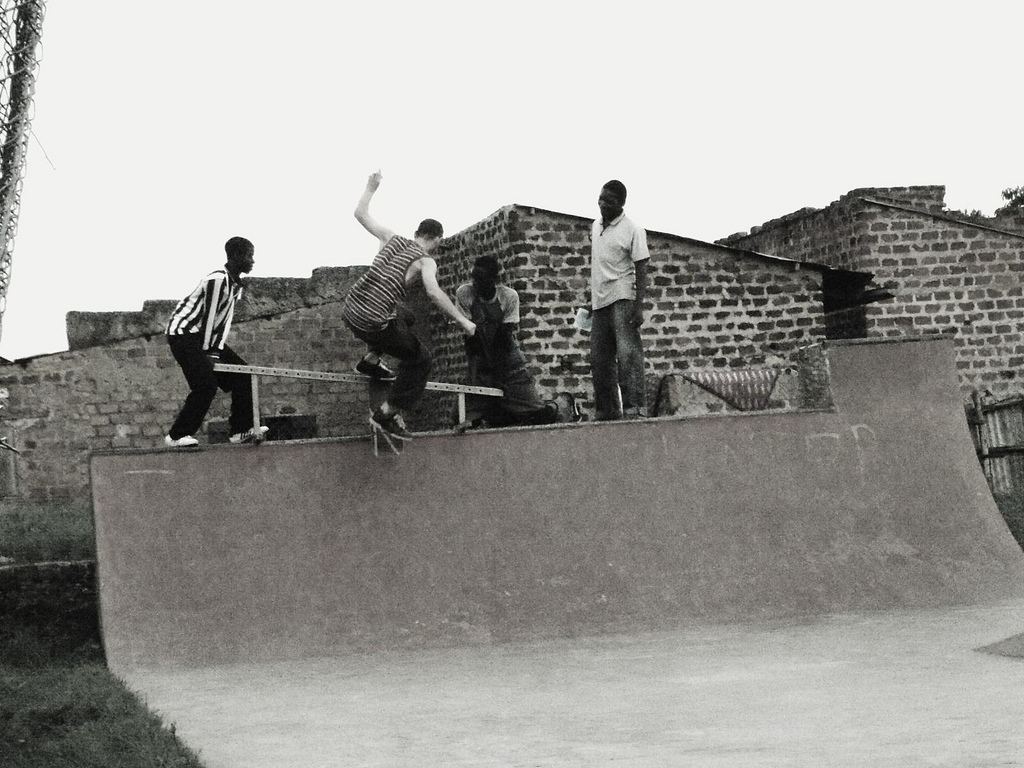 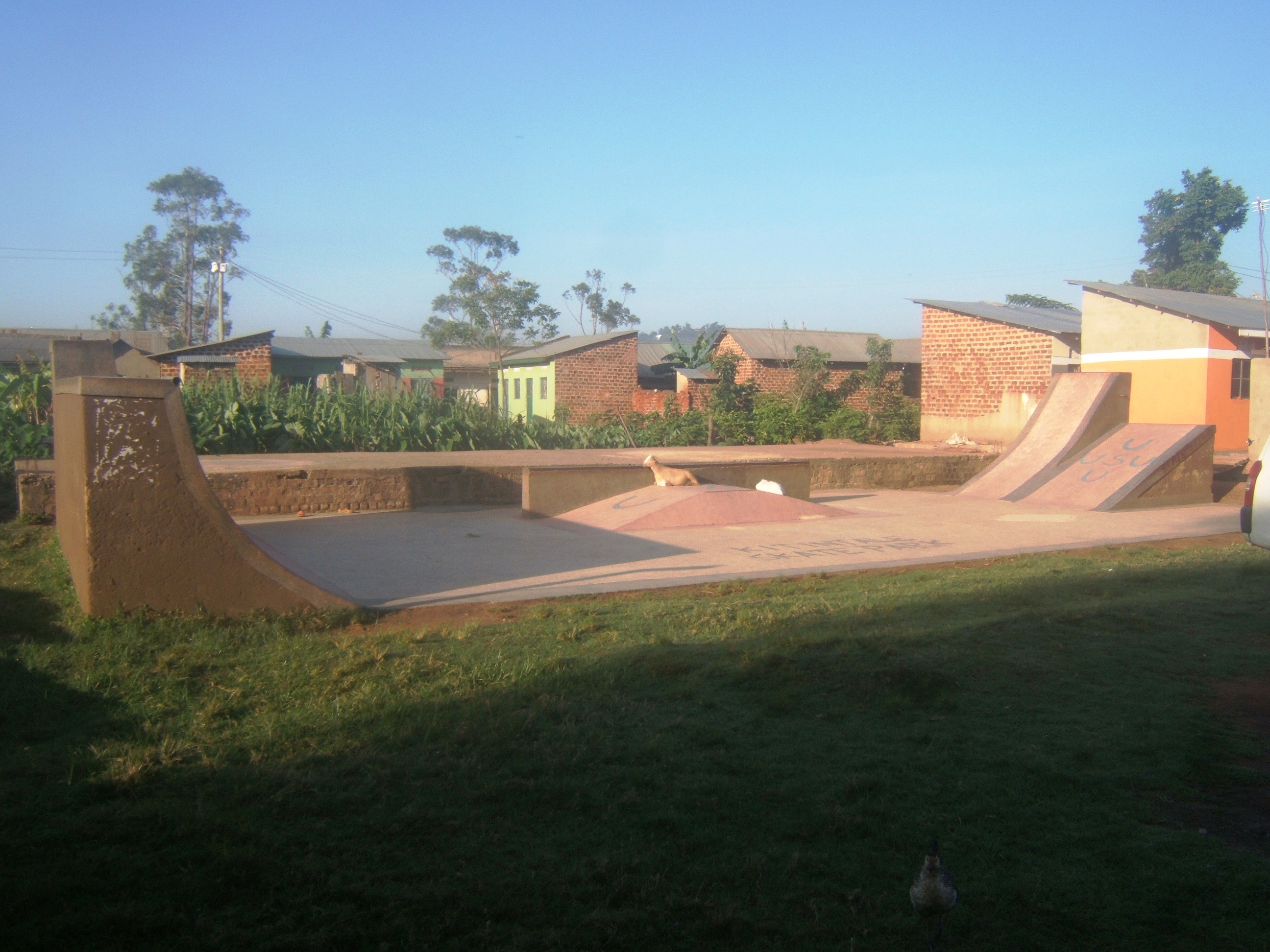 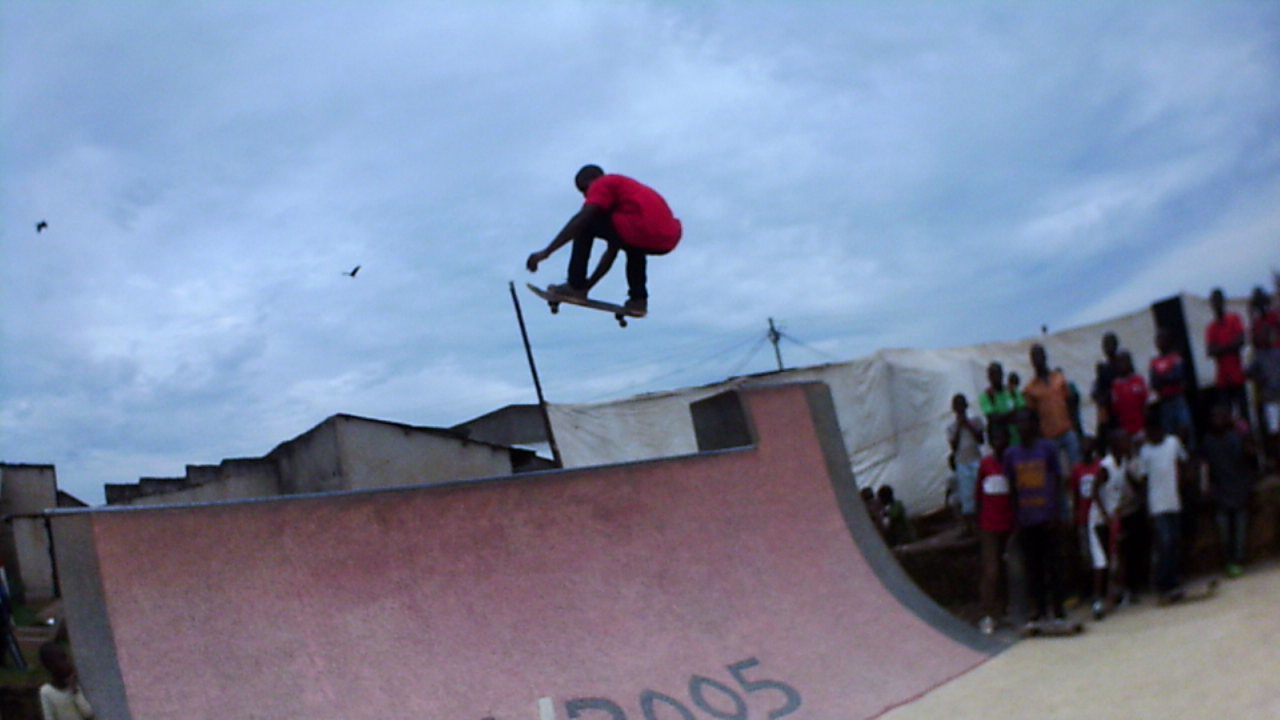