The Luba people, or the Baluba people as the colonialists referred to them, are the African group that William Morrison served while he was a missionary in the Congo.

Although, there were two groups that lived in that region, the Bakuba and the Baluba it was for the Luba that William Morrison devoted the majority of his work while his compatriot, Sheppard, worked closely with the Bakuba.  William Morrison travelled thousand of miles to reach the remote area of colonial Congo where this group thrived. 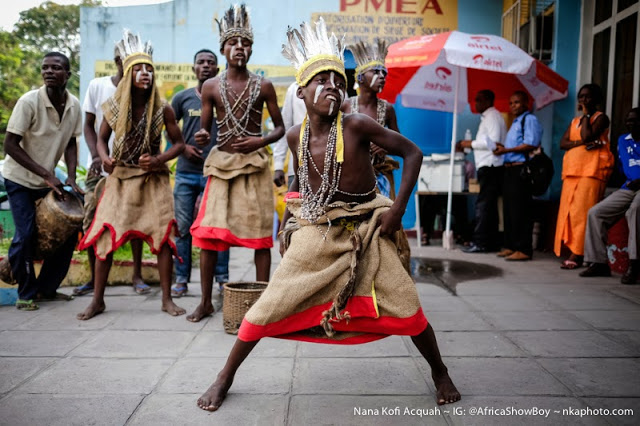 Archaeological research has revealed the Luba first appeared as a people around the 5th century AD, in the marshes of the Upemba Depression, in what is now the southeastern portion of the Democratic Republic of the Congo known as the Katanga region. In the marshes of the Upemba Depression, large scale cooperation was necessary to build and maintain dikes and drainage ditches. This kind of communal cooperation also made possible the construction of dams to stock fish during the long dry season. By the 6th century the Luba were working in iron and trading in salt, palm oil, and dried fish. They used these products to trade for copper, charcoal (for iron smelting), glass beads, iron and cowrie shells from the Indian Ocean. 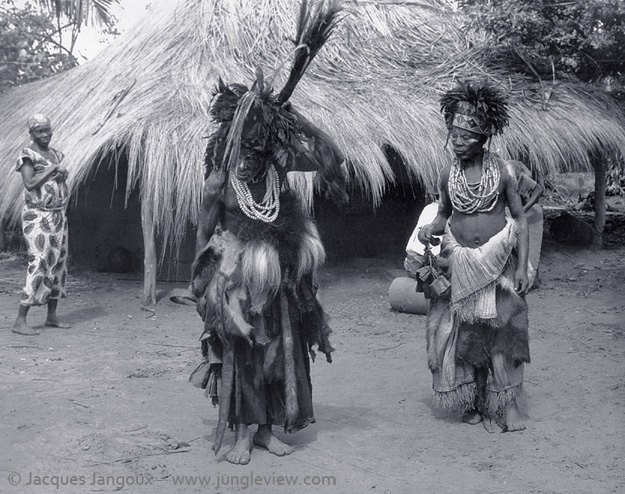 Around 1500 AD, possibly earlier, the Luba began to coalesce into a single, unified state, under the leadership of kings ruling by divine sanction. The Mulopwe, or king, was drawn from the balopwe, a group who acted as intermediaries between the world of mankind and the world of spirits and ancestors.

The Luba people come from the Southeastern part of the Congo, in what are now Katanga, Kasai, and Maniema.

In the twentieth century the Luba people numbered over five million people.  The name Luba applies to a variety of peoples that although they came from different origins spoke closely related languages, exhibited many common cultural traits, and shared a common political history.  The Luba are savanna and forest dwellers who practiced hunting, gathering, and agriculture. 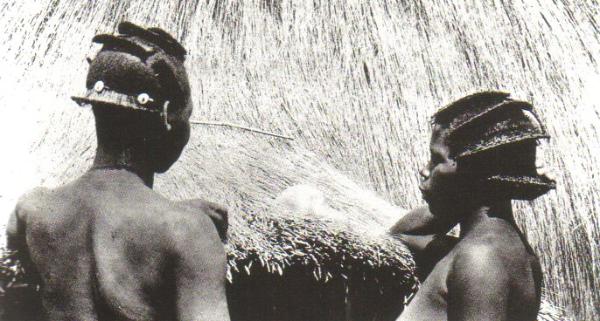 The Luba people established an influential central African kingdom in the latter half of the present millennium.  It was located along the tributaries and lakes of the great Congo River and was involved in long distance trade because of its access to rich natural resources such as salt, iron, palm oil, and fish.  The Luba people have a patrilineal society, each ruler claiming he was a descendant of Kalala Ilunga.

When the colonists arrived in Africa they used the Luba, or Baluba, as they called them as porters during their explorations of the Congo.   Because the Luba have no written history before the colonists arrived, those who first made contact with the Luba made it their duty to write this history.

The idea that the Luba state was an empire came from these colonists. 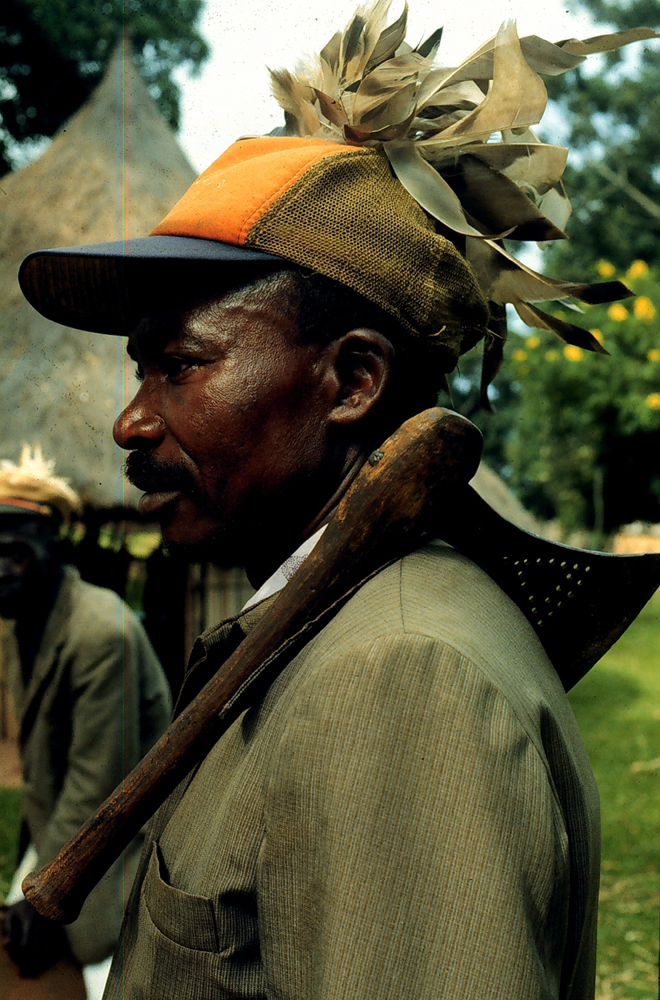 The Luba practice slash-and-burn agriculture; fields are abandoned after a few seasons. The most cultivated plants are cassava and maize; to a lesser extent, one also finds sweet potatoes, peanuts, tomatoes, onions, beans, cucumbers, tobacco, and sesame. Millet and sorghum are now mainly used for brewing beer. 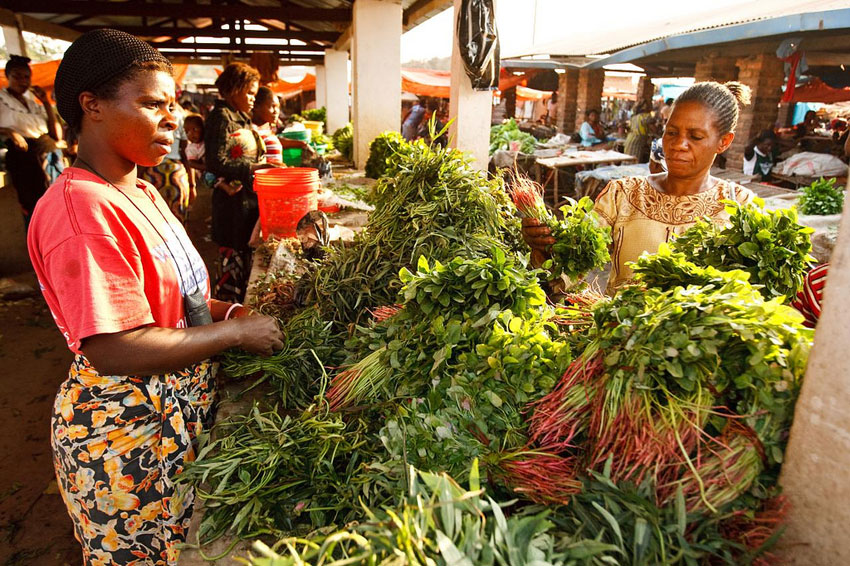 William Morrison went to serve the Luba people in the late nineteenth century.  As was his duty as a missionary he attempted to convert as many of the Luba people to Christianity as possible.  However, he went beyond the typical duties of a missionary and created a written language for them, something the Luba did not yet have.  Although colonialism had a profound impact on the culture of the Luba, before the nineteenth century the Luba was a diverse culture the was spread over a vast territory that became the Congo Free State.