Dubbed the Camelot of Africa, the city of Gondar — capital of Ethiopia from 1636 until the mid-19th century — combines a modern veneer with an architectural sensibility harking back to the Middle Ages. The city’s physical and architectural centrepiece is Fasil Ghebbi, a stone-walled royal compound containing half a dozen fairy-tale castles including the three-storey, original built by Emperor Fasil in the 1630s.

Located at 747 kilometres from the capital Addis and at 176 kilometres from the city of Bahir Dar, Gondar had served as the main centre of administration during the ancient times of the empire of Gondar. Being the centrer of the highest topography of the country in the Northern tip, it has a comfy climate with humid subtropical climate. 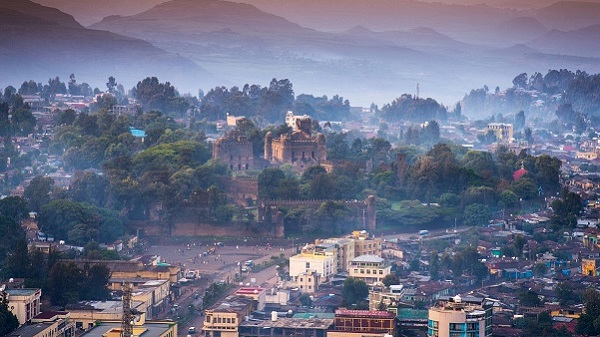 Since its establishment, the city continues to be a potential trade centre of Ethiopia. A total of 13 kings were enthroned during the Gonderian period.

Gondar is well known in the world for its huge castles and an array of natural and man-made tourist attractions. Gondar served as a castle for more than 250 years, from 1636-1785 (from Emperor Fasil- Teklegiorgis). Being on strategic position, the city played a fundamental role to the triumph over different foreign invaders against Ethiopia. 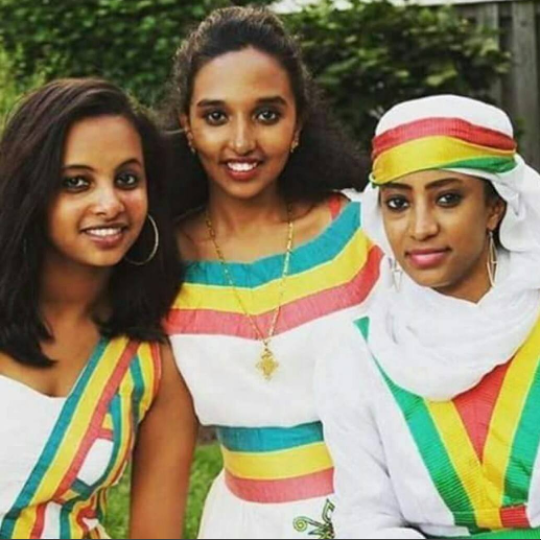 Gondar and its people have shown a remarkable and colorful account of history along with Ethiopia’s independence from foreign invaders in the past. Being ensconced at the top of mountains circled by two year-long flowing rivers, its residents are well known for variety of cultural music and dances. Different cultural night clubs are available inside the city, which presents cordial musical songs at night.

Azmaries (Traditional singers) welcome guests with entertaining poems and songs and invites them to revisit the city. The presence of extra number of cultural musicians adds a moon light and greater value to record unforgettable memory to one’s journey. Everywhere you go in the city, you could have the opportunity to entertain at the cultural night clubs. The poems and tune of each Azmary (cultural musicians) with their cultural alcoholic drinks; like Tej, Tella and Areki, presented to you, keeping the traditional way of presentation, will make you more happier and feel dynamic in your trip. 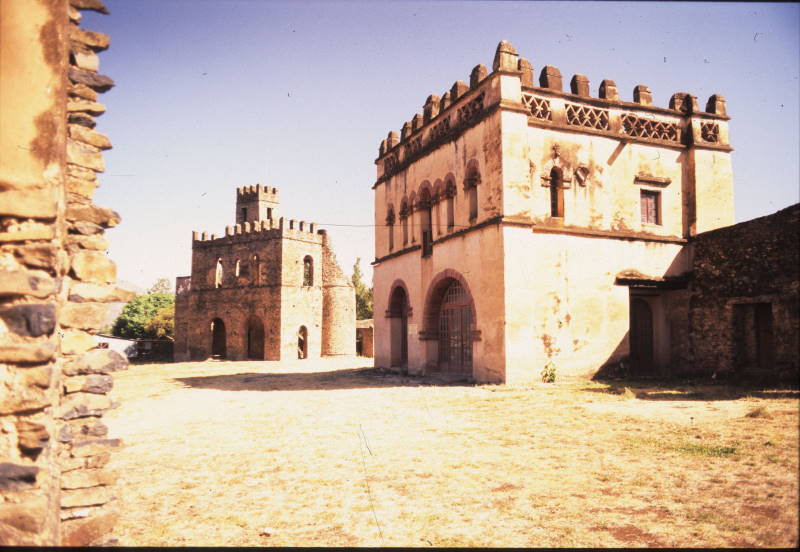 Enclosed by tall stone walls, the central Fasil Ghebbi is a 7-hectare ‘Royal Compound’ housing six fortified stone castles built from the 1630s onward. The most striking is Emperor Fasil’s three-storey castle, which stands 32 meters high, and displays a blend of Portuguese, Indian and indigenous Aksumite influences typical of the Gondarine style.

Consecrated in 1693 under Emperor Iyasu I, Debre Berhan Selassie (‘Mountain of the Enlightened Trinity’) was the only major Gondarine church to survive the Mahdist attack of 1888 unscathed – thanks, legend has it, to the intervention of a virulent bee swarm. The ceiling, adorned with 17th-century paintings of 80 cherubic faces, is probably the most famous ecclesiastic artwork in Ethiopia.

Named after a Coptic convent in Egypt, the 18th century Kuskuam Palace was constructed on the slopes of Debre Tsehay (Mountain of Sun) for the charismatic Empress Mentewab, wife of Emperor Bakaffa, and regent to their son Iyasu II and grandson Iyaos I. 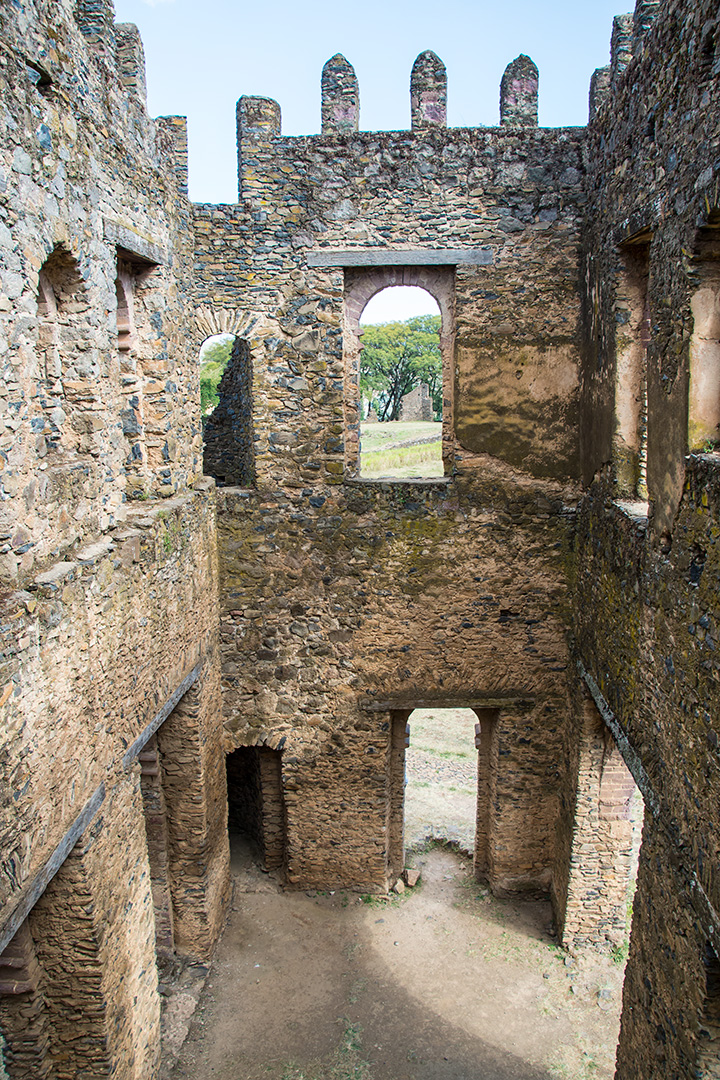 On the northern outskirts of Gondar, an abandoned synagogue at Woleka evokes the story of the Beta Israel, a ‘lost tribe’ of Ethiopian Jews whose last 10,000-or-so adherents were airlifted to Israel during the 1980s.

Old Gorgora, on the Lake Tana shore 65km south of Gondar, houses the most remote of the sites that comprise the Fasil Ghebbi UNESCO World Heritage Site: a ruined castle and Catholic church called Maryam Gimb.

The 14th-century Monastery of Debre Sina Maryam, a monastic church at ‘new’ Gorgora, is decorated with some of Ethiopia’s oldest surviving paintings, executed in the 1620s under the patronage of Melakotawit, the elder sister of Emperor Fasil. 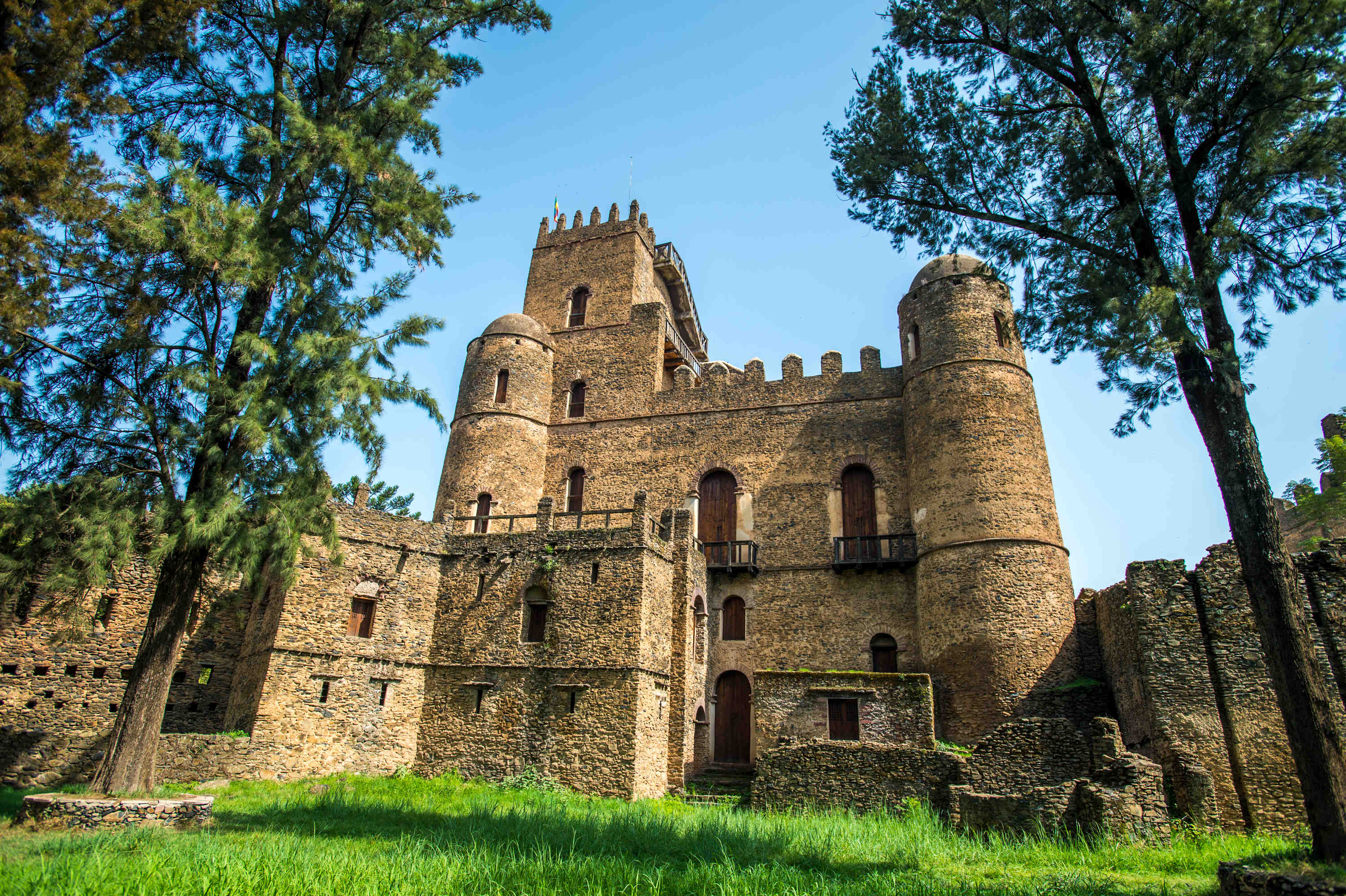