Have you always wanted a pet that you could carry on a conversation with? Here is everything you need to know about the African grey parrot. 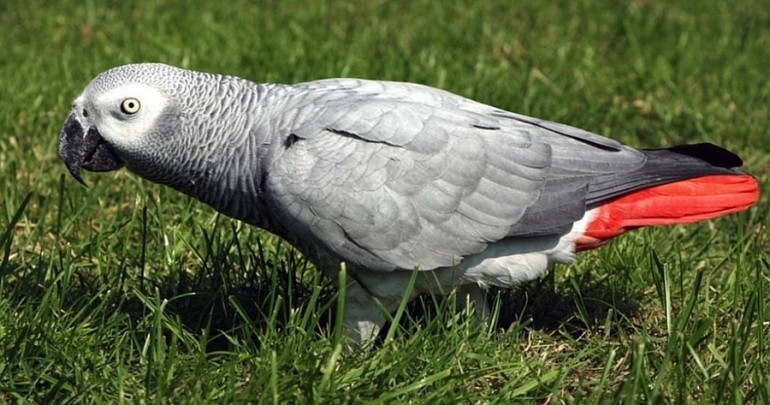 What makes the African grey parrot such a popular pet is their high intelligence and speaking ability. Known as the Einstein of birds, the African grey parrot can learn up to 1,500 different words. Not only are their vocabularies extensive, the Congo can actually learn to speak in different voices. The Timneh, however, does not mimic other people’s voices; they have their own individual voice they speak in. 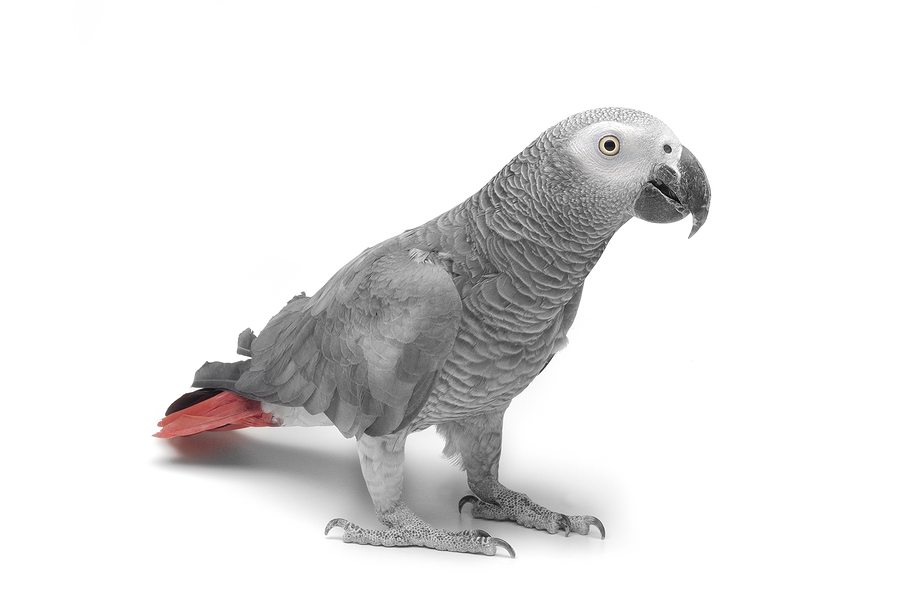 They love playing with toys and are great climbers, so owners should have plenty of activities for their African grey parrot to entertain themselves with. If they become bored they can start showing undesirable behaviours such as feather plucking or biting.

Due to the potential behavioural issues that come with such an intelligent bird, African grey parrots are not recommended for first-time owners.

African grey parrots have a lifespan of between 40 and 60 years.