Côte d’Ivoire is a stunner, shingled with starfish-studded sands, palm-tree forests and roads so orange they resemble strips of bronzing powder. This is a true tropical paradise, and a country that is striding towards economic progress – it’s a nation that is fast modernising its lifestyle and culture, but managing to do so without losing its identity. 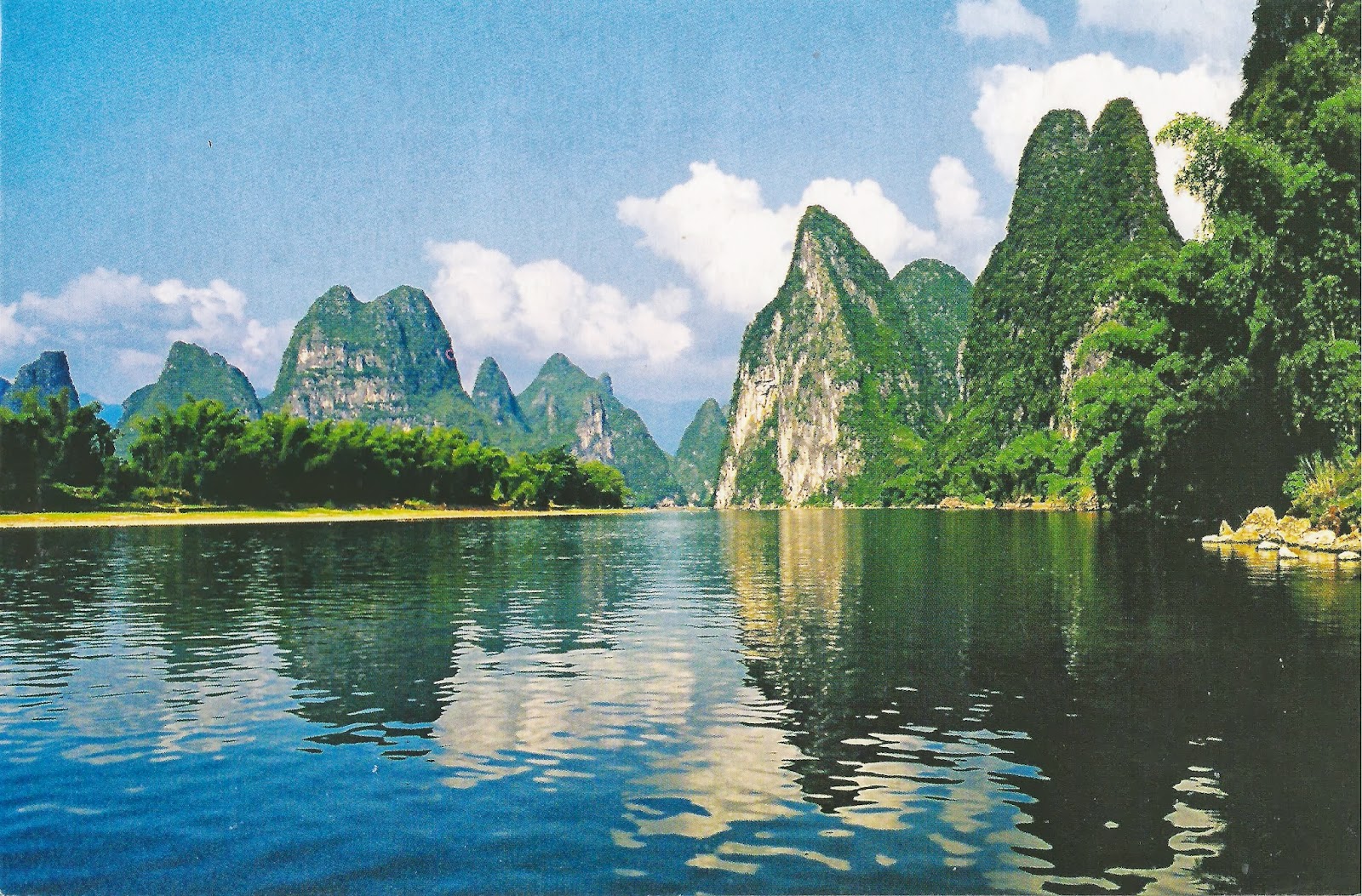 The Republic of the Ivory Coast, on the south coast of the western bulge of Africa, is bordered to the north by Mali and Burkina Faso, to the east by Ghana, to the south the Gulf of Guinea of the Atlantic Ocean and to the west by Liberia and Guinea.

Go shopping at the various lively markets here or gorge on some scrumptious local cuisines that are available here or dig into the variety of cuisines namely Moroccan and Senegalese as you enjoy the celebrations of the local festivals that are celebrated with much enthusiasm here. 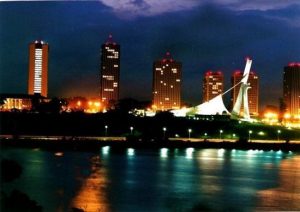 Abidjan, the former capital and largest city of Cote d’Ivoire, with its skyscrapers and smooth roads is a glossy little slice of Manhattan in the heart of West Africa.

The city’s life revolves around the Plâteau, the central commercial district, while the district of Treichville across the lagoon is home to some very happening nightlife, although the rise of crime in recent years has dampened party-going spirits considerably.

Treichville is home to numerous bars, restaurants and nightclubs, a vibrant central market and a very good museum, the Ifon Museum. The suburb of Marcory is the best place to savour some finger-licking street food.

The new administrative and political capital of Yamoussoukro, about 230km north of Abidjan, is the former President, Felix Houphout-Boigny’s baby and contains within its otherwise mundane limits several interesting buildings, including the Palace and Plantations of the President, the Mosque and above all, the humongous Cathédrale Notre-Dame-de-la-Paix. 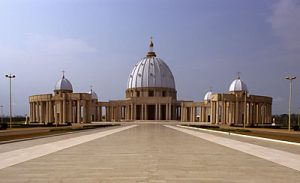 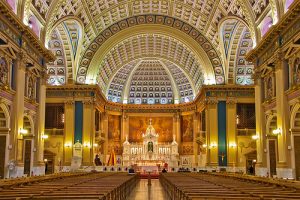 The Cathedrale Notre-Dame-de-la-Paix (incongruous or at the least, surprising in a country where Roman Catholicism is the minority religion – the Cathedral can allegedly accommodate every Roman Catholic in the country several times over) has a larger area of stained glass than that in all of France.

Yamoussoukro also has a lively market and an international-standard golf course. In the mountainous west of the country is the town of Man, nestling among some beautiful landscape of thickly forested mountains and plateaus. The main attractions are the nearby waterfalls, climbs to the peak of Mount Tonkoui and the villages of Biankouma and Gouessesso, 55km away. 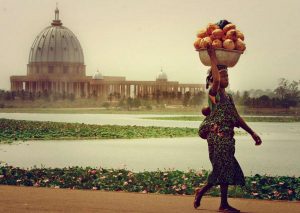 Korhogo is the main city of the north and the centre of a good fishing and hunting; it also the most likelihood place where the toiles (coarse hand-painetd textiles) you may have seen around the country originate.

The town of Bouaké in the centre of the country is grand indeed, with its two main attractions being the Grande Marche and the Grande Mosquee. It also hosts some great nightlife in the district of Koko.

Grand- Bassam, close to Abidjan, is popular with artists and full-time dreamers who flock here from Abidjan on weekends, seeking solitude and artistic inspiration in one of the many dilapidated colonial buildings that lend this town the air of a ghost-dwelling. 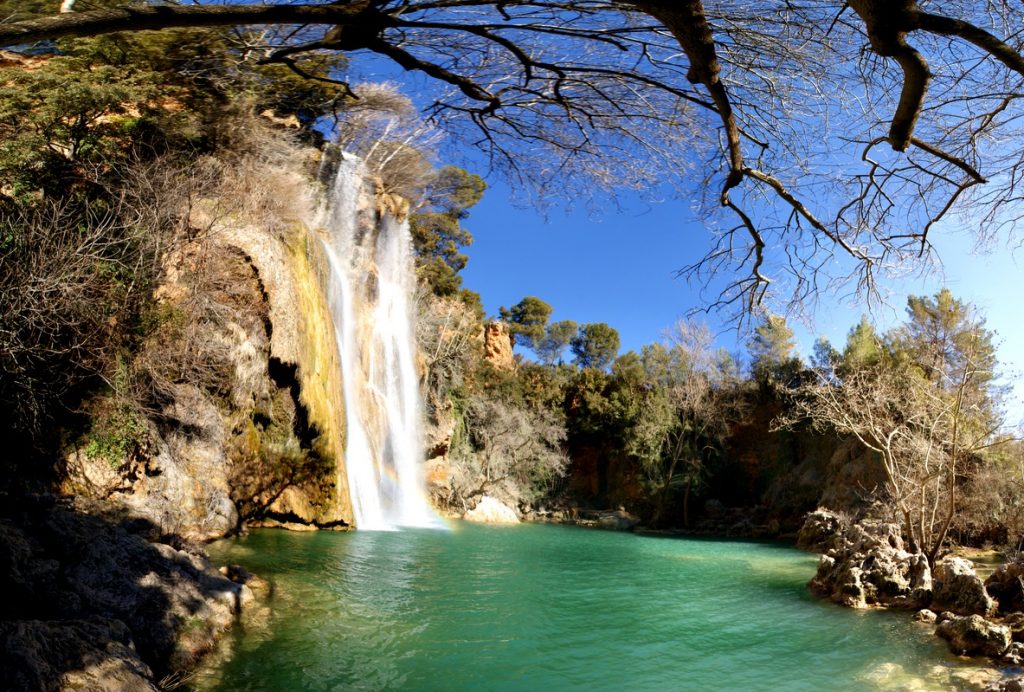 The country’s national parks include The Comoé in the northeast and the Banco National Park containing 3,000 hectares of equatorial forest. The Tai National park has some of the only remaining tracts of virgin rainforest in this part of Africa, and although a bit difficult to gain access to, is worth the effort.

Have you been to the Ivory Coast? What are your thoughts?