When you’re not in the privacy of your own home you’ll want to employ some wine etiquette.  Etiquette is one of those things that, on the surface, seems silly, but can be quite useful in certain situations. 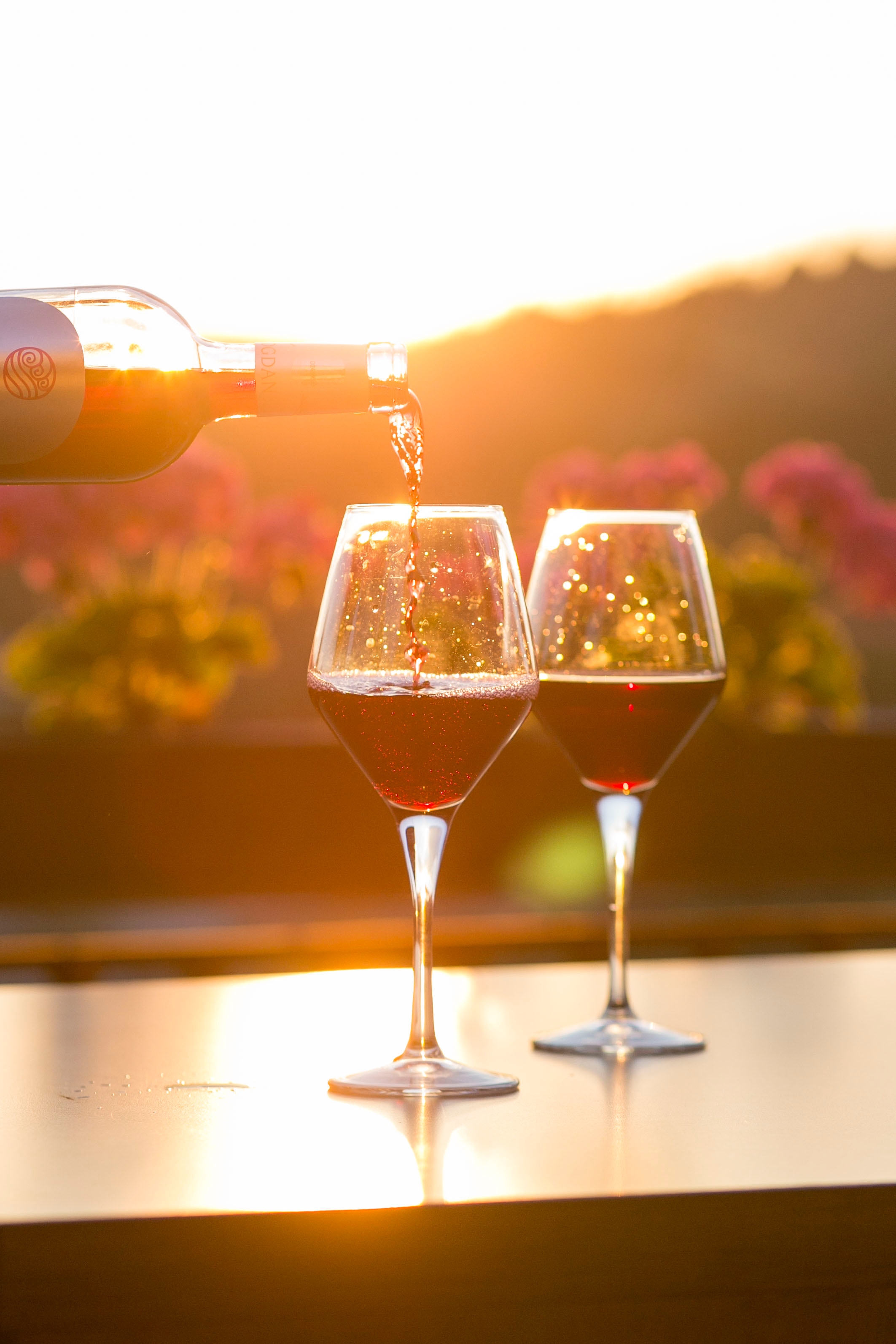 Drink from the same position on the glass:  Not only does this reduce lip marks on the glass. It also keeps you from smelling the inside of your mouth each time you sip!

When pouring, hold the bottle towards the base: Not only does this little trick show your dexterity, it’s another point towards cleanliness.

Hold your glass by the stem or base:  Show off your cleanliness (no fingerprints) and your ability to be careful around fragile things. 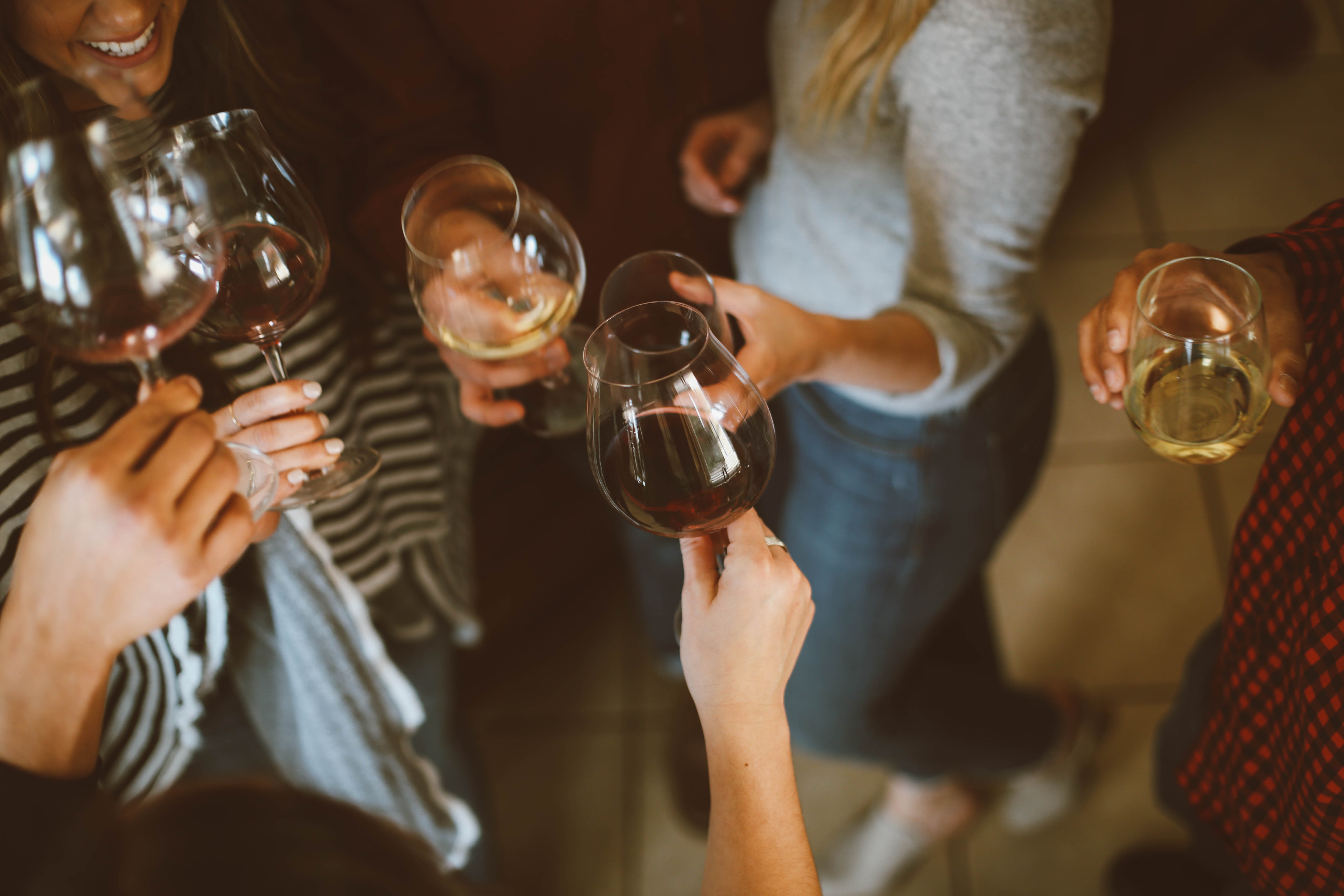 Offer wine to others before pouring yourself seconds: This demonstrates your ability to be selfless. You’re such the generous type!

When opening a bottle, try to do so quietly like a ninja:  Of course there are a few instances where making a “pop!” will brighten everyone’s mood.

Smell your wine: Show onlookers how thoughtful you are! Also researchers believe 80% of our sense of taste comes from smell. 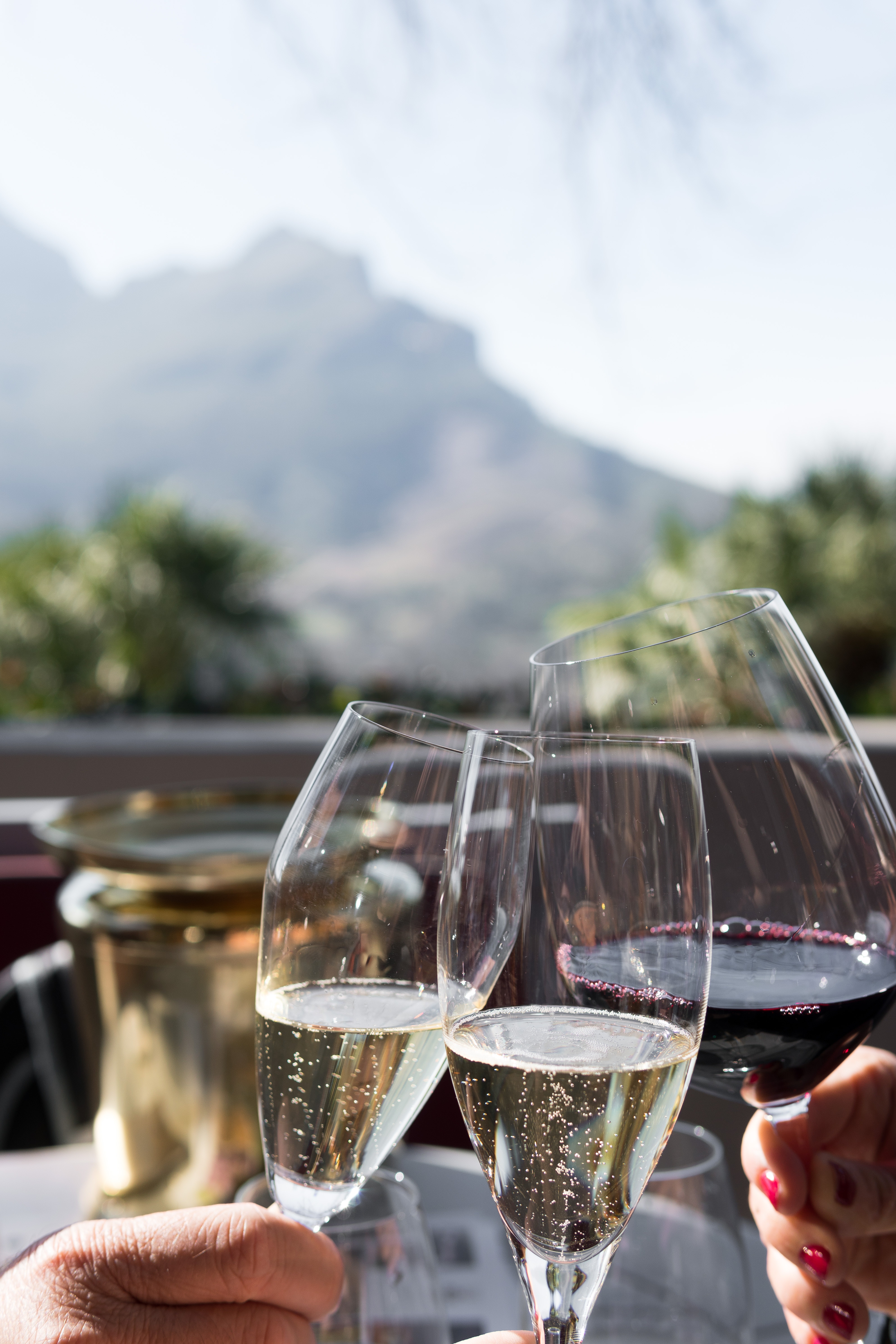 When clinking, look your clinking partner in the eye as a sign of respect: Also clink glasses bowl to bowl to reduce breakage.

Try your best not to be the drunkest one in the room:  This is particularly useful in business situations when you might need to think on your feet!