When you think of African food, you might think of the cuisines of Ethiopia, Morocco or Nigeria — but these aren’t the only places cranking out great food. Known as the “warm heart of Africa,” Malawi has its own special dishes that are just as delicious — many of them similar to other countries of the African Great Lakes with their own twist. From breakfast dishes, to hearty dinners, to yummy dessert, here’s a guide to 8 meals to try in Malawi.

People in Malawi don’t get too crazy when it comes to breakfast and usually like to keep it simple. But simple doesn’t mean that it’s lacking flavor. This delicious porridge is made of a mgaiwa (a type of ground corn), milk, and sweetened with some sugar. That’s it! 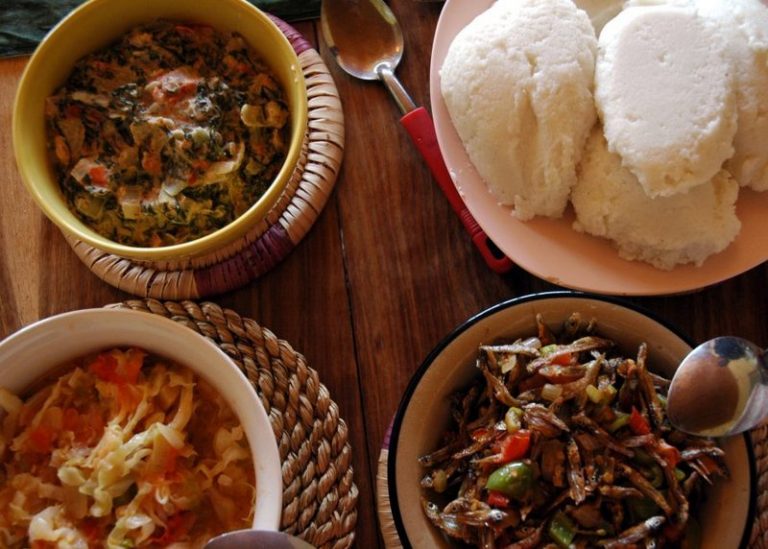 This dish (the one in the top right corner) is made from white cornmeal and water, and is a staple dish across the country. It’s usually used to eat with relishes that are served on the side. If you can’t make it all the way to Malawi to try it, it is pretty similar to pap in South Africa.

This delicacy is usually eaten in the north of Malawi and is made from cassava and water. It’s quite similar to Nsima, but don’t let that fool you, as the taste and texture are quite different. In particular, it’s way stickier, so it isn’t made as frequently. 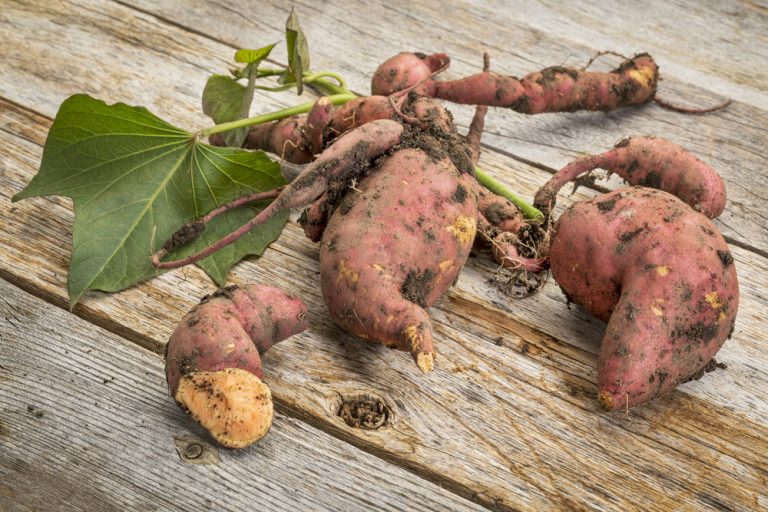 This is one of the most popular relishes (known as ndiwo) that is usually served with Nsima. It’s made by using sweet potato leaves (yes that is the leaves, not the potato) and mixed with onions, tomatoes and oil to give it a distinct flavor. 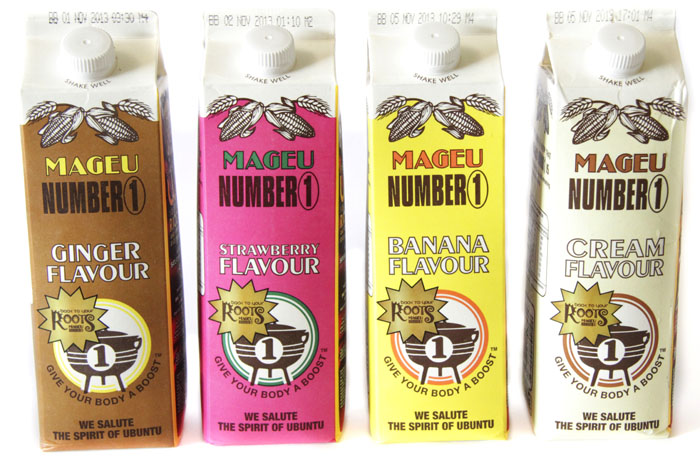 When people in Malawi get thirsty, they don’t just look to water. MaHewu is a popular drink in the country and is made (like many things) from maize. While it’s usually unflavored, you can find commercial varieties made with flavors like strawberry and banana to make it taste better. It’s one of those drinks you either love or… don’t love so much. It’s also pretty popular in parts of South Africa if you can’t make it to Malawi. 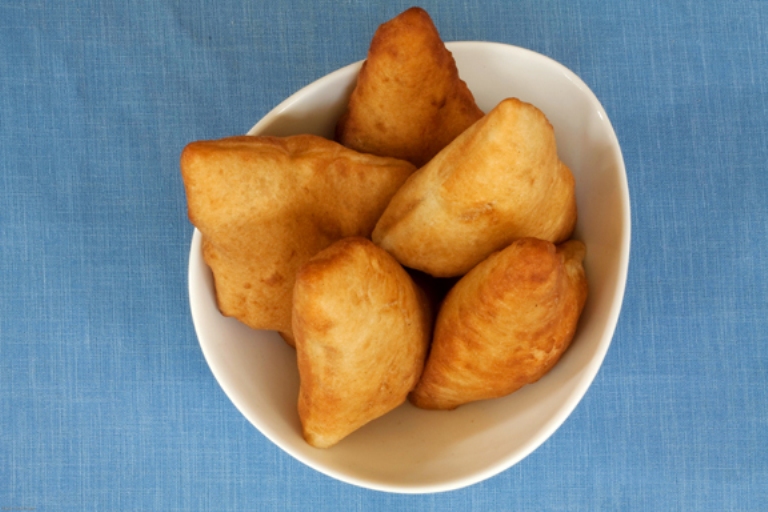 You didn’t think we would leave out dessert, did you? These delicious treats are similar in shape to a samosa but taste more like a doughnut. They’re often made with a bit of coconut milk to jack up the sweetness as you won’t find them with frosting on them. These yummy morsels aren’t only popular in Malawi, you’ll find them allover Uganda, Tanzania and Kenya as well.

Mandazi isn’t the only dessert that people in Malawi love to eat. Another delicious yet simple treat is Zitumbuwa, otherwise known as fried bananas. The bananas are mixed with salt, cornmeal and spice to taste, then fried until a golden brown. To get them extra sweet, they’re often served with butter and sugar.

Have you ever been to Malawi? What meals have you enjoyed there?