Of late, Turmeric has taken on a cape-wearing, superpower-wielding level of notoriety. A bright yellow powder that comes from the ginger family, turmeric is often used in Indian or Asian cooking for colouring and added flavour. 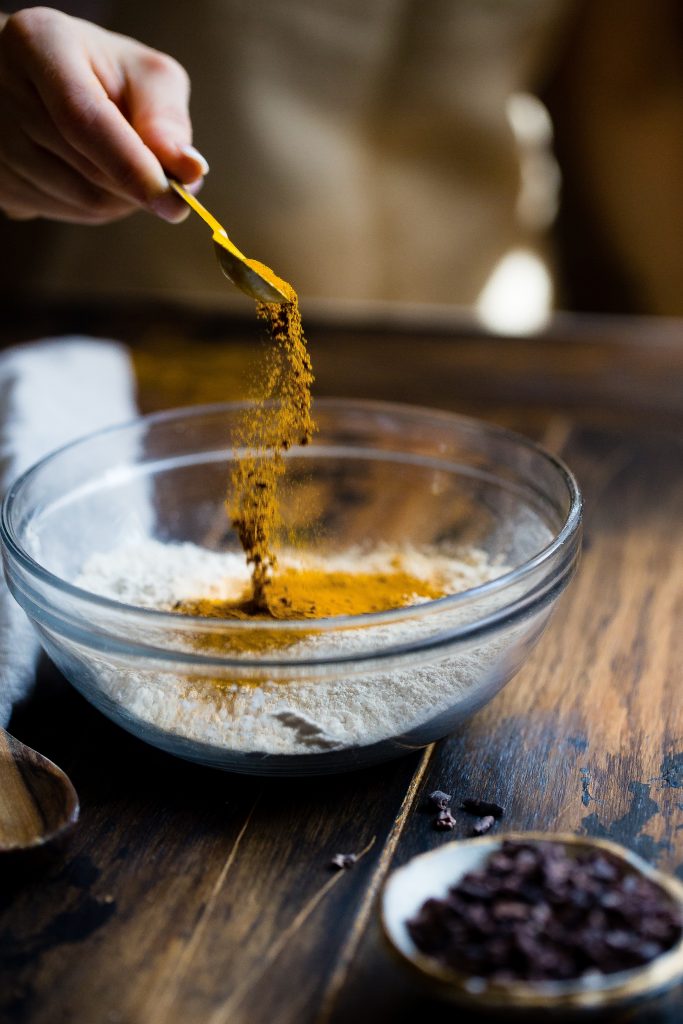 However, over the past few years, we have seen the additional talents of turmeric emerge in the popular media. Cultures that have used turmeric for thousands of years innately understand turmeric’s benefits. But now modern science is publishing concrete evidence of turmeric’s status as a new superfood.

Dr. Josh Axe, in his article “Ten Turmeric Benefits,” refers to turmeric as “potentially the most powerful plant on the planet in its power to fight and reverse disease.” How can turmeric hold all of these abilities? To understand the potential health impact of turmeric we must start with a question: What is beneath that cape? What are the components of turmeric?

Turmeric is a bright aromatic powder that is obtained from the roots of the plant. Basic nutritional aspects of 100g of turmeric include 340 percent of the daily recommended intake of manganese and 517 percent of iron. It is also an excellent source of fiber, vitamin B6, potassium, vitamin C, and magnesium. However, the two key therapeutic components of Turmeric are turmerone and curcumin. It is the curcumin that gives turmeric its super-powers. 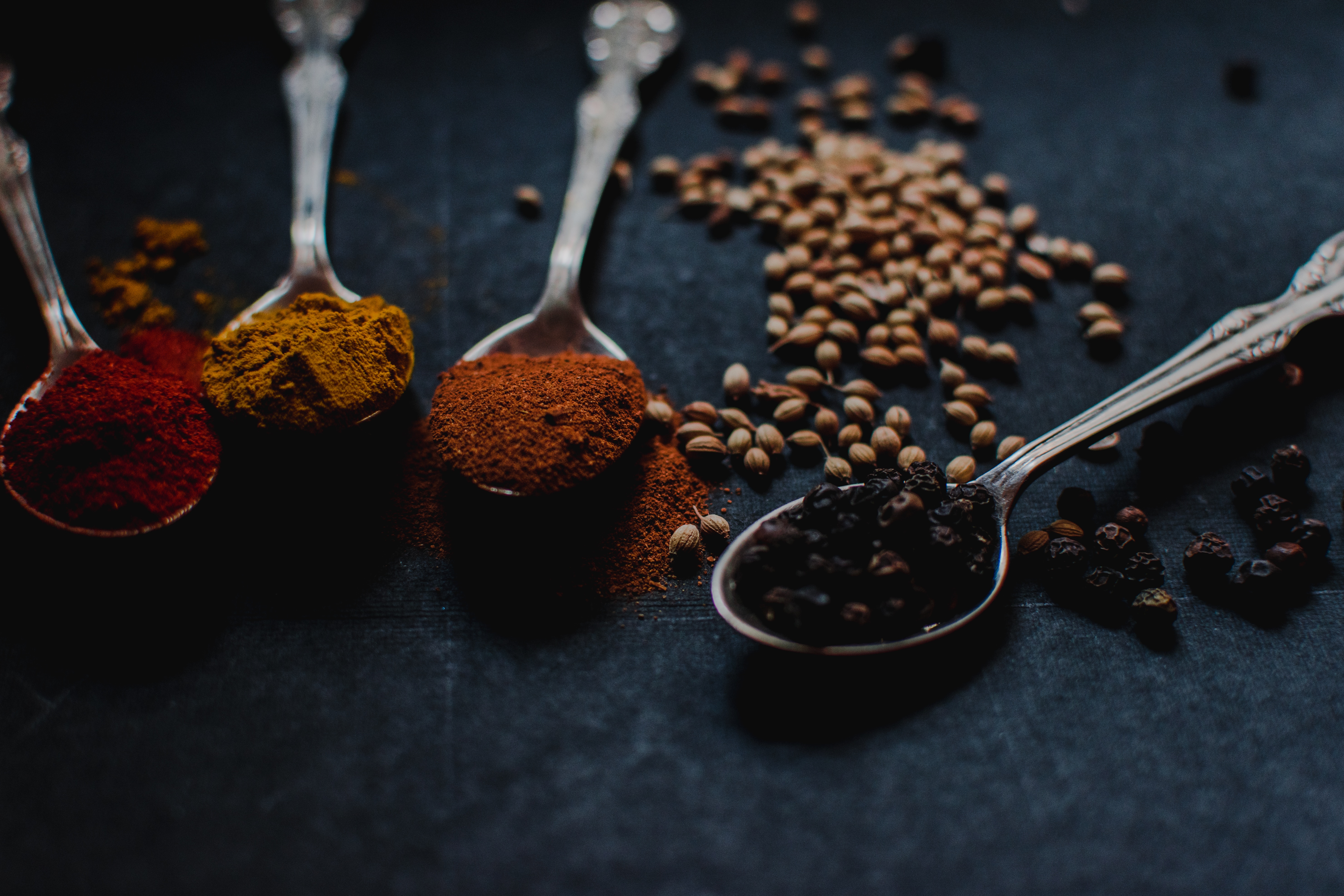 What are the healing properties of Turmeric?

Turmeric has over 9,000 articles published on its healing properties. In several studies, turmeric has been shown to be even more effective than the pharmaceutical counterpart. The primary reason turmeric is garnering so much attention has everything to do with the anti-oxidative properties of turmeric’s active ingredient, curcumin. Why is this important? Oxidative damage of cells causes everything from early aging to liver disease. In addition to being a powerful antioxidant, turmeric has many other attributes. Turmeric decreases inflammation in vessels, skin, and the intestinal tract. This lovely spice can also help regulate blood sugar levels. Turmeric has also been shown to regulate immune function. But, in my opinion, one of the most important functions of turmeric is its ability to kill off “bad cells.” If turmeric can zap nasty invader cells, as the data suggests, the extent of turmeric’s power could potentially be limitless. 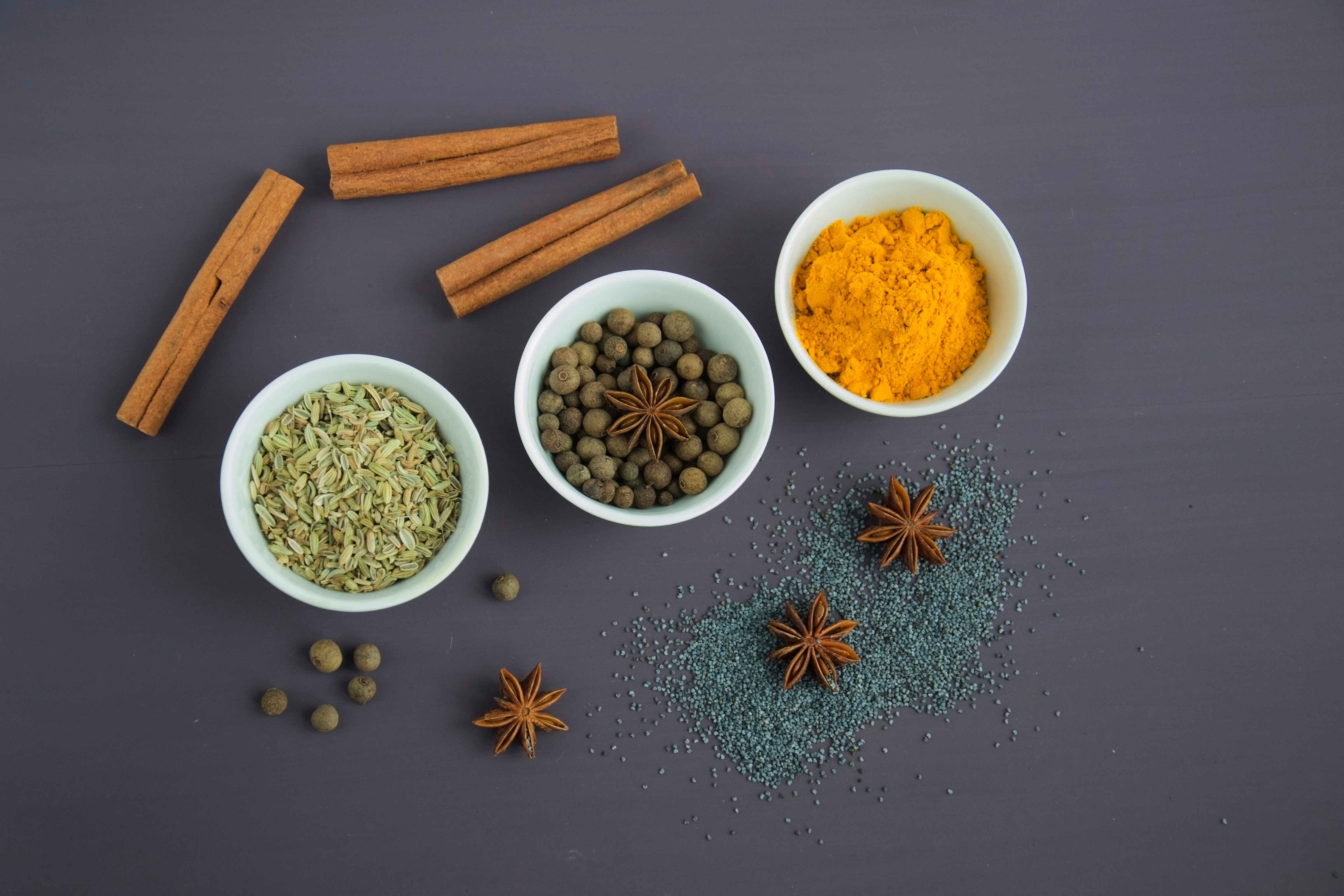 What are the main conditions that turmeric can address?

So now we know turmeric can have positive effects on body physiology – how does that power affect specific conditions? Good news – dozens of common pathologies respond to our superhero. Because of turmeric’s regulation over inflammation, arthritis and generalized joint swelling have shown significant decreases in symptomatology. Turmeric’s influence over blood glucose levels indicate conditions like diabetes and hypoglycemia may be well supported with the use of this vibrant spice. Turmeric’s impact on immune function translates into victorious combat when confronted with bacterial or viral infections. Liver issues, skin conditions, cholesterol regulation, and mood stabilization have also all been touched by the power of turmeric. But the condition that I am most excited about turmeric having influence over is cancer. If turmeric has an impact on killing unwanted cells in the body, as we discovered above, guess what the most unwanted cell is in the body? Cancer.

Cancer of the digestive system and breast cancer seem the most responsive to date, but research is ongoing and prolific. In the future, we will surely be seeing more conditions our superhero can overcome.

What else do you think Tumeric can do and do you use it in your meals regularly?