Exercise may help the brain to build durable memories, through good times and bad.

Stress and adversity weaken the brain’s ability to learn and retain information, earlier research has found. But according to a remarkable new neurological study in mice, regular exercise can counteract those effects by bolstering communication between brain cells. 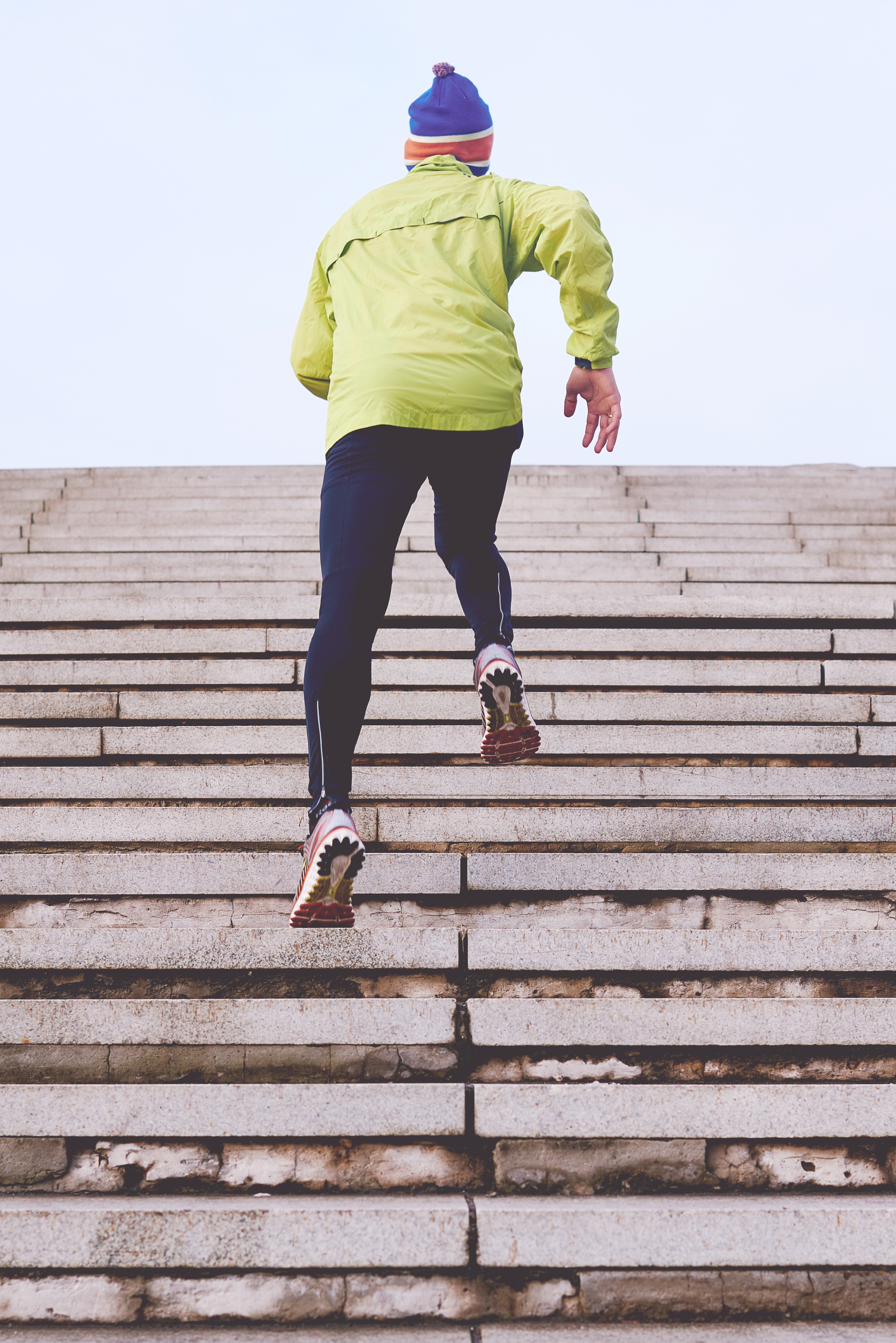 Memory has long been considered a biological enigma, a medley of mental ephemera that has some basis in material existence. Memories are coded into brain cells in the hippocampus, the brain’s memory center. If our memories were not written into those cells, they would not be available for later, long-term recall, and every brain would be like that of Dory, the memory-challenged fish in “Finding Nemo.”

But representations of experience are extremely complex, and aspects of most memories must be spread across multiple brain cells, neuroscientists have determined.

These cells must be able to connect with one another, so that the memory, as a whole, stays intact.

The connections between neurons, known as synapses, are composed of electrical and chemical signals that move from cell to cell, like notes passed in class. The signals can be relatively weak and sporadic or flow with vigor and frequency. In general, the stronger the messages between neurons, the sturdier and more permanent the memories they hold. 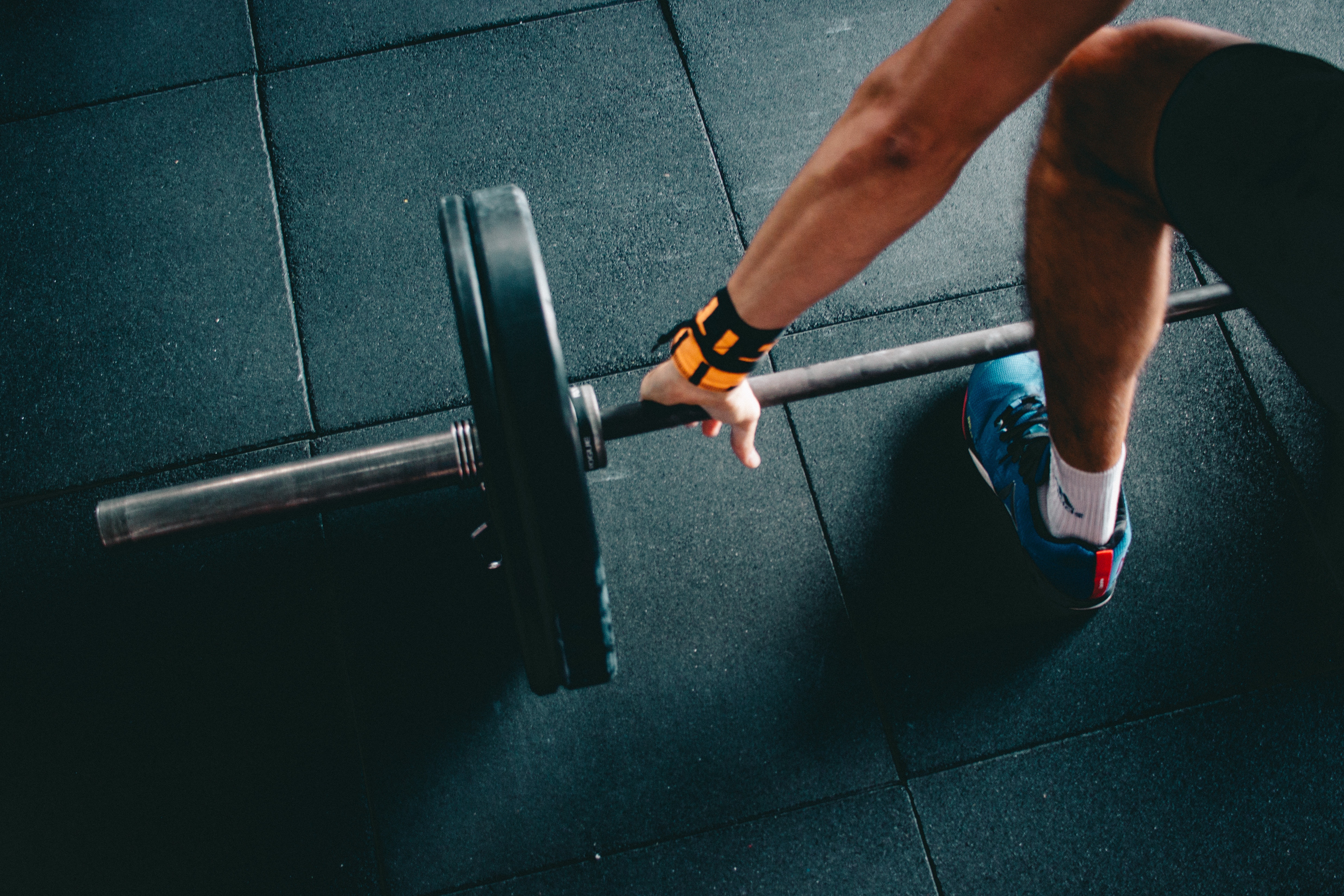 Neuroscientists have known for some time that the potency of our synapses depends to some degree on how we live our lives. Lack of sleep, alcohol, diet and other aspects of our lifestyles, especially stress, may dampen the flow of messages between brain cells, while practice fortifies it. Repeat an action and the signals between the cells maintaining the memory of that action can strengthen. That is learning.

There also have been hints that exercise might affect synapses in the hippocampus. Exercise has been shown in many studies to improve learning and memory. But only a few past animal studies have closely tracked changes to synapses after exercise and none looked simultaneously at stress, leaving the results unrepresentative of actual life, which always contains some amount of stress.

So, for the new study, which was published in Neurobiology of Learning and Memory, researchers at Brigham Young University in Provo, Utah, gathered healthy, male mice. (They plan similar future studies with female mice.)

They divided the animals into groups. Some, as a control, continued with their normal rodent lives. Others began running at will on wheels in their cages; mice seem to enjoy running and these eagerly covered about three miles a day. 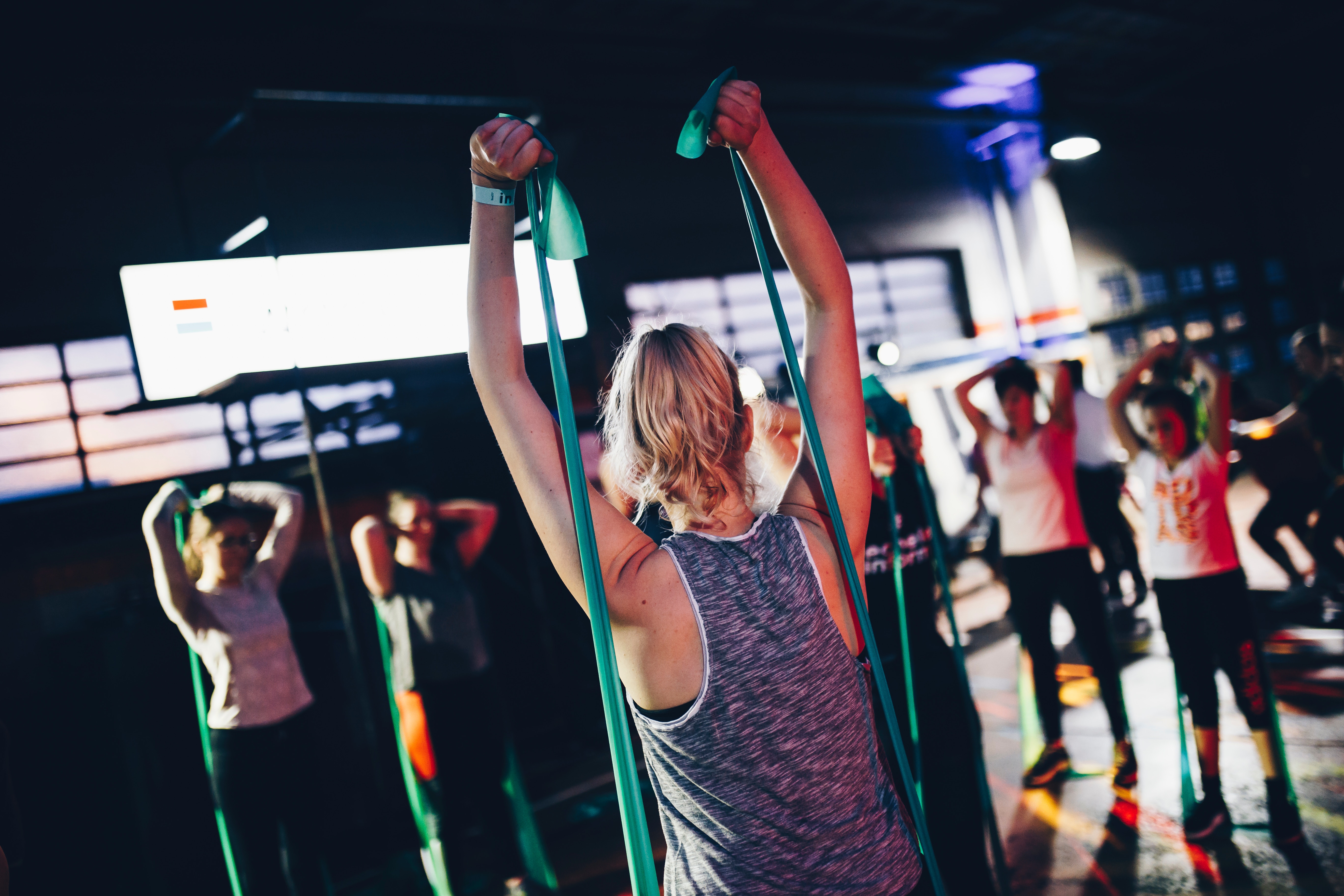 After a month, some of the sedentary animals were exposed to three days of stressful experiences. These mostly involved some type of mild restraint, which makes prey animals like mice understandably anxious.

The researchers were trying to simulate relatively chronic stress with the animals, somewhat like what most of us might feel with ongoing work pressures or other anxieties.

Some of the runners were also restrained and stressed.

Then, to see if any changes to the animals’ synapses would be reflected in their lived experience, the researchers had some mice from each group learn a maze with a treat in one hidden corner.

Finally, the researchers looked microscopically at the operations of the synapses joining the neurons in the animals’ hippocampi. By electrically stimulating some of the isolated cells, they could see how many and what types of messages jumped between them.

It was immediately clear that three days of chronic stress had reduced the effectiveness of the synapses in the stressed-out, sedentary animals, compared to those from the control mice. Their intracellular connections were much weaker.

The unstressed runners, on the other hand, now had the strongest, busiest synapses, suggesting that their ability to learn and remember would be higher than in the other animals.

Behaviorally, the runners, stressed or not, also learned the location of the treats in the maze more quickly than the sedentary animals did, and remembered it more rapidly and accurately several weeks later.

Over all, it seems that exercise had improved the animals’ memories, even in the face of stress, by bulking up their synapses and buffering the negative effects that stress otherwise would have had on those neural connections, says Roxanne Miller, who led the study as part of her doctoral research at B.Y.U.

It is not yet clear, though, she says, how exercise changed the animals’ synapses at a molecular level. She and her colleagues did find increases in the activity of certain genes and the levels of some proteins in the brains of the runners that could have contributed to the changes in their synapses, she says.

But far more research is needed into that issue, as well as into whether other forms of exercise, such as resistance training or gentle walking, would have comparable effects, she says.

And of course, mice are not people, and it is impossible to know if the same changes occur in our synapses when we exercise.

But even so, the results do seem to offer one more reason being physically active “is a very good idea,” Dr. Miller says.

What other benefits have you gotten from exercising?