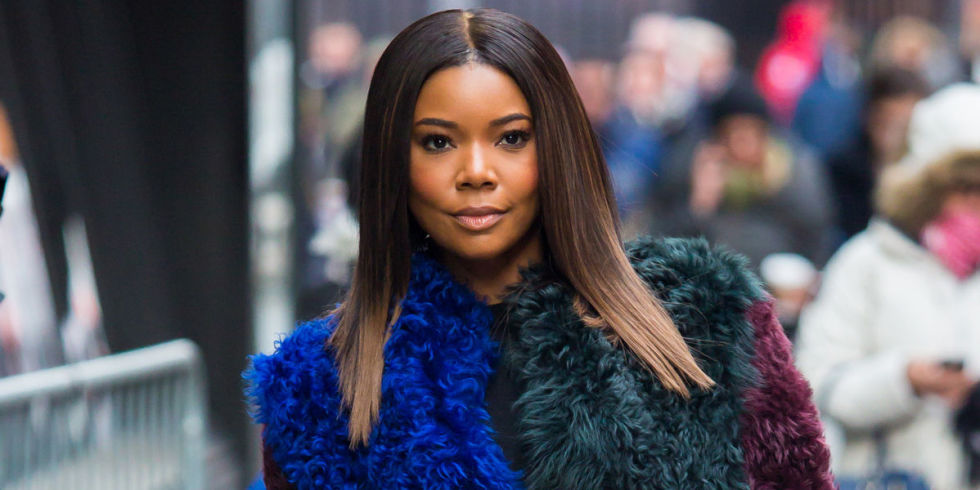 Actress Gabrielle Union has launched her own hair care products called Flawless.  Gabrielle launched “Flawless” after she said she found no hair care line suitable for her to endorse.

Flawless is a line of shampoos, conditioners, a protection spray, and an oil treatment made for women with their natural hair.

Gabrielle, like other black women, said she resorted to relaxers to deal with her hair when she was younger, but in her 20s she chopped off her relaxed hair and went natural. She told WWD “I went through a phase where I would leave my relaxer on so long, thinking the longer I leave this relaxer on, the straighter it’s going to be. Cut to lesions, like open wounds in my scalp, trying to chase something that was unrealistic, and eventually probably in my mid- to late-20s I decided to give up my relaxer, and I went natural.”

To clarify, Gabrielle adds that having natural hair doesn’t mean you can’t wear weaves or do other hair styles. She said “A lot of people like to think if you wear extensions or weaves, you’re full of self-hatred and, if you wear natural hairstyles, your sense of self and your sense of community and culture is at an all-time high. Sometimes that’s the case. Sometimes it’s not,” the actress continued. “I just look at it as each person has their own hair journey, and they’re all amazing, valid, worthwhile and beautiful, no matter what.”

Flawless by Gabrielle Union launches at Ulta Beauty on April 16, but it will be available for sale on the company’s website, Flawlesshair.com from March 1st, 2017.