Some countries shine brightly on the map of the world. Your eye is drawn to them before your brain has clicked into gear. The US is one of them, so is France, so is Italy, as it dangles its no-doubt shapely leg down into the waters of the Mediterranean.

Cape Verde, it is perhaps fair to say, is not one of these countries. It hides in the mid-Atlantic, a 10-strong cluster of islands which, born of volcanic fury, are as beautiful as they are mysterious.

Where are they exactly? OK – let your gaze drift down Africa. Look to the left flank of the continent. Go down through Morocco and Mauritania until you find Senegal – then drag your vision 350 miles to the west.

There you go, Cape Verde! So not the most famous or obvious of destinations, then? True. A good enough reason to provide 8 reasons as to why you should pay it a visit.

The Canary Islands tend to be the go-to destination for a decent dose of warmth in the depths of December, January and February(For Europeans). But those who are prepared to fly an extra two hours into the Atlantic are rewarded by the Cape Verdean weather, which rarely shifts from the upper 20°C at any time of year. The nearest it comes to a vast swing in temperature is the five-degree gap between the January average of 25°C and the 30°C that defines September. Hours of sunshine? Between five and nine. Lovely. 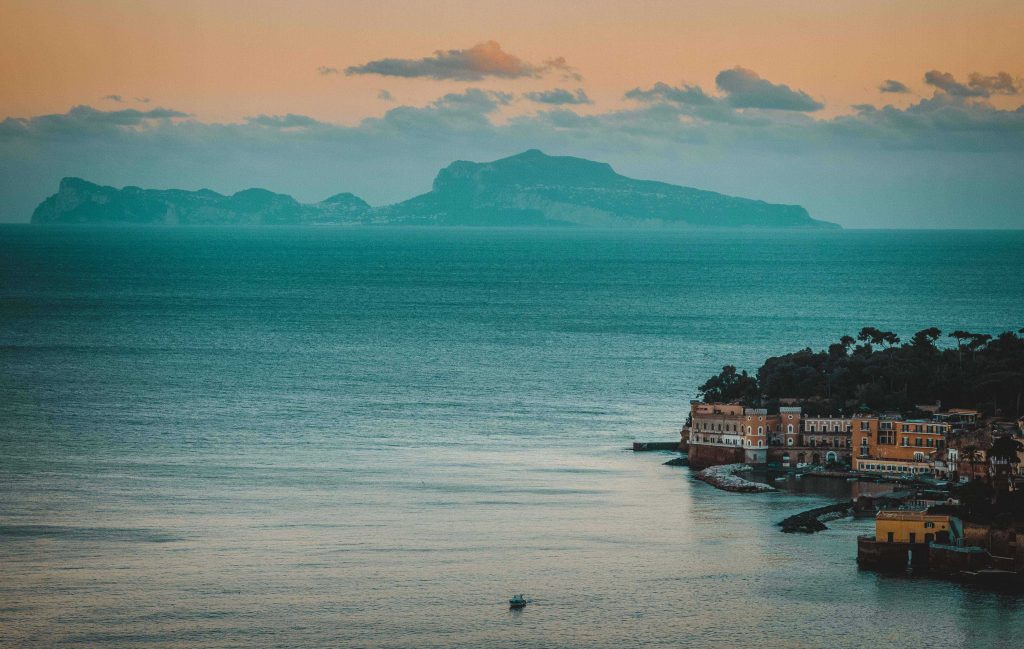 The anthropological history of Cape Verde is an unusual one. Unlike most parts of the planet, it was empty until colonialism gave it a population – the isles were uninhabited when Portuguese and Genoese sailors stumbled upon them in 1456. Portugal put down the first roots, founding what is now the town of Cidade Velha, on the south coast of Santiago, in 1462. Praia followed in 1615, before becoming the archipelago capital in 1770. A small city of 130,000 people, it looks back into the past (Cape Verde gained independence from Portugal in 1975) via the Monumento de Diogo Gomes (a statue of the Portuguese explorer who discovered Santiago in 1460) and the Presidential Palace (which was built in the 19th century for the Portuguese governor).

Cape Verde’s cultural gift to the world is morna – a lilting, rhythmic form of music which slipped into life on the archipelago (probably on Boa Vista) at some undefined point in the 18th century. Its spiritual leader is Cesaria Evora, a singer nicknamed the “Barefoot Diva” who hailed from Sao Vicente – and was so loved that, since her death in 2011, its airport has been named after her. Her powerful voice and grasp of melody lingers in her birthplace, the island capital Mindelo. Here is a pleasant, picturesque small town where morna drifts out of the doorways of bars and cafes – such as the Casa Cafe Mindelo where you can witness live performances.

To explore Africa’s most westerly point.

São Vicente’s neighbour Santo Antão is an outpost. It is the most westerly segment of the archipelago and – depending on how specific you want to be about geography – the most westerly point in Africa as a consequence. It certainly feels like the end of a continent. Home to just 44,000 people – many of them clustered in the town of Porto Novo – it is a place of desolate grandeur, with its rocky interior rearing up from the water, coffee plantations strewn across its sides. You can only travel to it by water, via ferry from Mindelo – but if you make the crossing you have definitely left the beaten track. 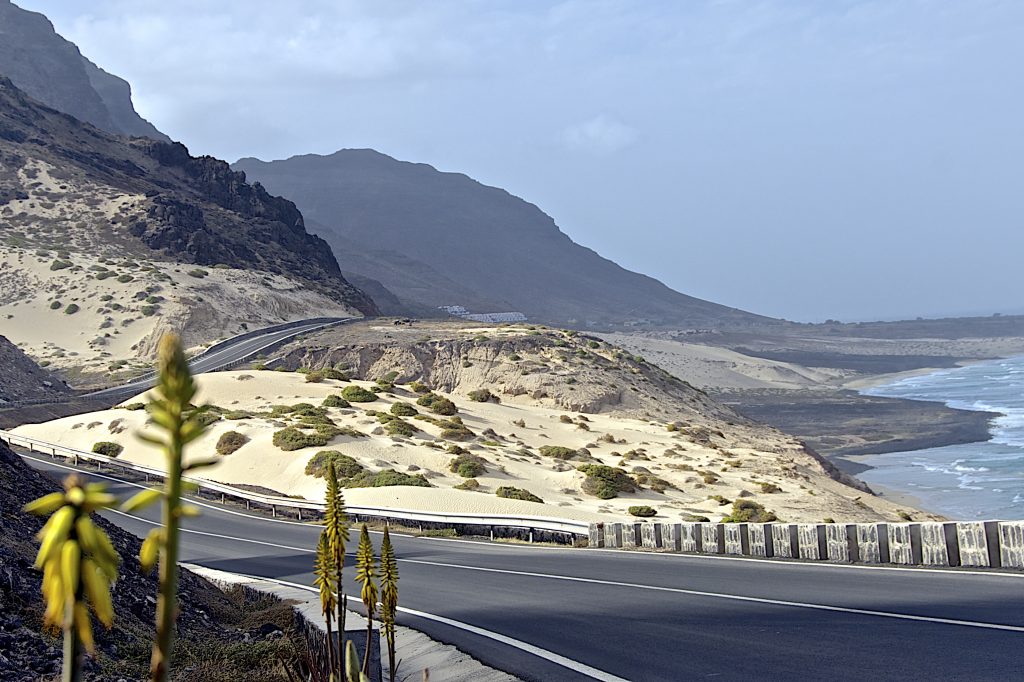 Santo Antao makes little attempt to disguise its lava-fried origins – but its is beaten to the unoffical title of “Most Visibly Volcanic Island in the Cape Verde Archipelago” by Fogo. The giveaway is the name – “fogo” is, of course, Portuguese for “fire”. The island lives up to its moniker, rising to the conical summit of Pico do Fogo, which troubles the sky at an altitude of 9,281 feet (2,829 metres). It has erupted as recently as 2014. Not that this seems to worry the locals. You can drive up to Chã das Caldeiras, a village of some 1,000 souls which, remarkably, is located inside this kraken’s crater.

Although strewn across some 1,500 square miles of the Atlantic, the archipelago lends itself to multi-island journeys. Specialist operator Cape Verde Experience offers a range of island-hopping breaks, including a 14-night “The Peaks of Cape Verde” package which takes two weeks to tick off São Vicente, Santo Antão, Santiago, Fogo and Sal.

Tropical islands plus ocean also equals sailing escapes and this is proven with Cape Verde. Classic Sailing describes the archipelago as an “unspoilt alternative to the Caribbean”. No prior experience is needed to sign up for this near-fortnight under sail, and participants can help out as much or as little as they like on a route which will also take in Santiago, São Vicente, Santo Antão, Sao Nicolau and Boa Vista.

If you want to venture truly off-grid, the islet of Brava is your obvious port of call. “Port” being the pertinent word here because, as with Santo Antão, you can only reach it by boat. Not that it doesn’t have a runway. Esperadinha Airport sits on its west coast next to the hamlet of the same name. It occupies one of the only flat pieces of land on the island – a precarious location on a narrow promontory on the edge of the water. Too precarious, in fact. Opened in 1992, the airport ceased operations in 2004 because the strong winds which swirl here make it too dangerous for planes to land.

Share your thoughts on what you think about this beautiful group of islands!! Africa is beautiful.