Djibouti, a little-known nation in the horn of Africa is a country of rich sea and landscapes, deep sorrows and conflicts, and a long, convoluted history. It’s one of Africa’s youngest nations, and although its neighbours have been caught up in border disputes, Djibouti has stayed free of recent conflict.

It’s usually seen as little more as a transit point on the way to either Ethiopia or Eritrea, but it offers much more, including lunar type landscapes , verdant mountains, and wonderful beaches. 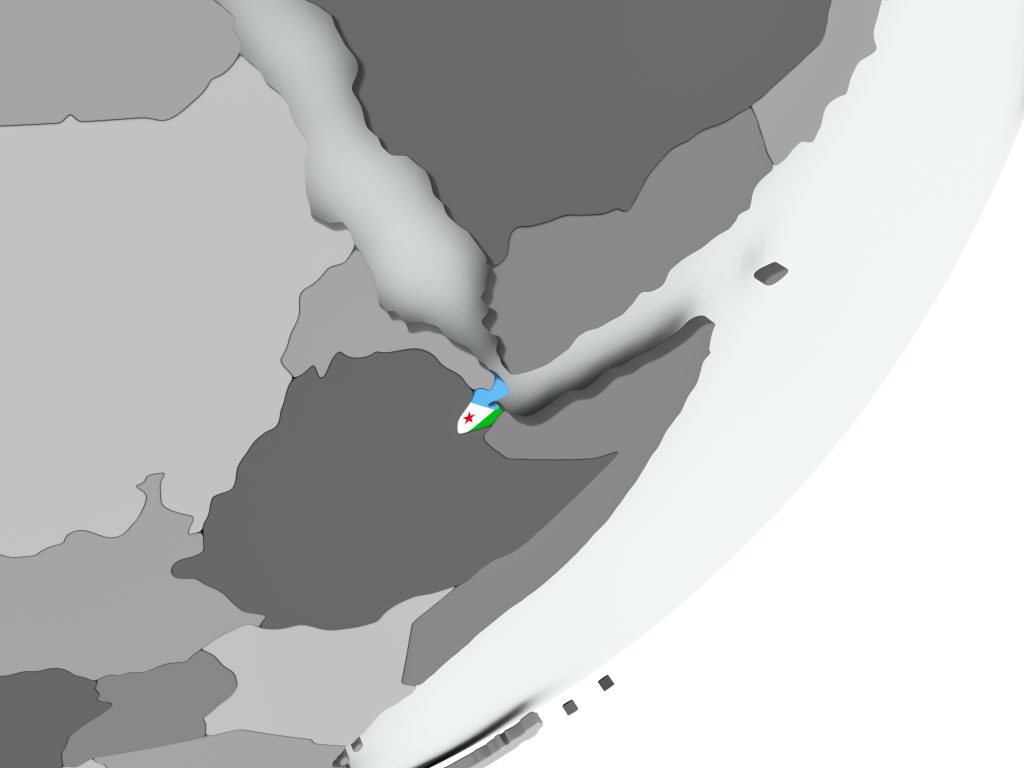 Located in the Horn of Africa, this tiny country is the size of the state of Massachusetts, and only has a population of 800,000. In fact it’s the third smallest country in Africa (after Swaziland and the Gambia).

It is all in the pronunciation.

Djibouti is actually pronounced ‘ji-boo-ti.’ Although it may be tempting to try to pronounce the D, you really shouldn’t. If you were to try to say ‘d-jib-out-i’ (which is quite a mouthful) you may get some strange looks. So go with ‘ji-booooo-ti’, with a nice long emphasis on the second syllable. Go on, give it a try!

Djibouti is reckoned to be one of the hottest inhabited countries in the world. Imagine temperatures in excess of 45C/120F. And now that you’ve had to have a quick sit down from the very idea, imagine that, but with humidity. Or without, it all depends on how the climate there is feeling. Yet another reason Djibouti is not that popular as a tourist destination, and why chances are, you’ll have the open spaces to yourself.

How low can you go.

This tiny country has the lowest elevation point in all of Africa. Lac Asal, or the Salt Lake, is 155 meters (509 feet) below sea level. That’s the third lowest depression on earth. And if that weren’t enough to tempt you, it’s also the second most saline (salty) lake in the world. 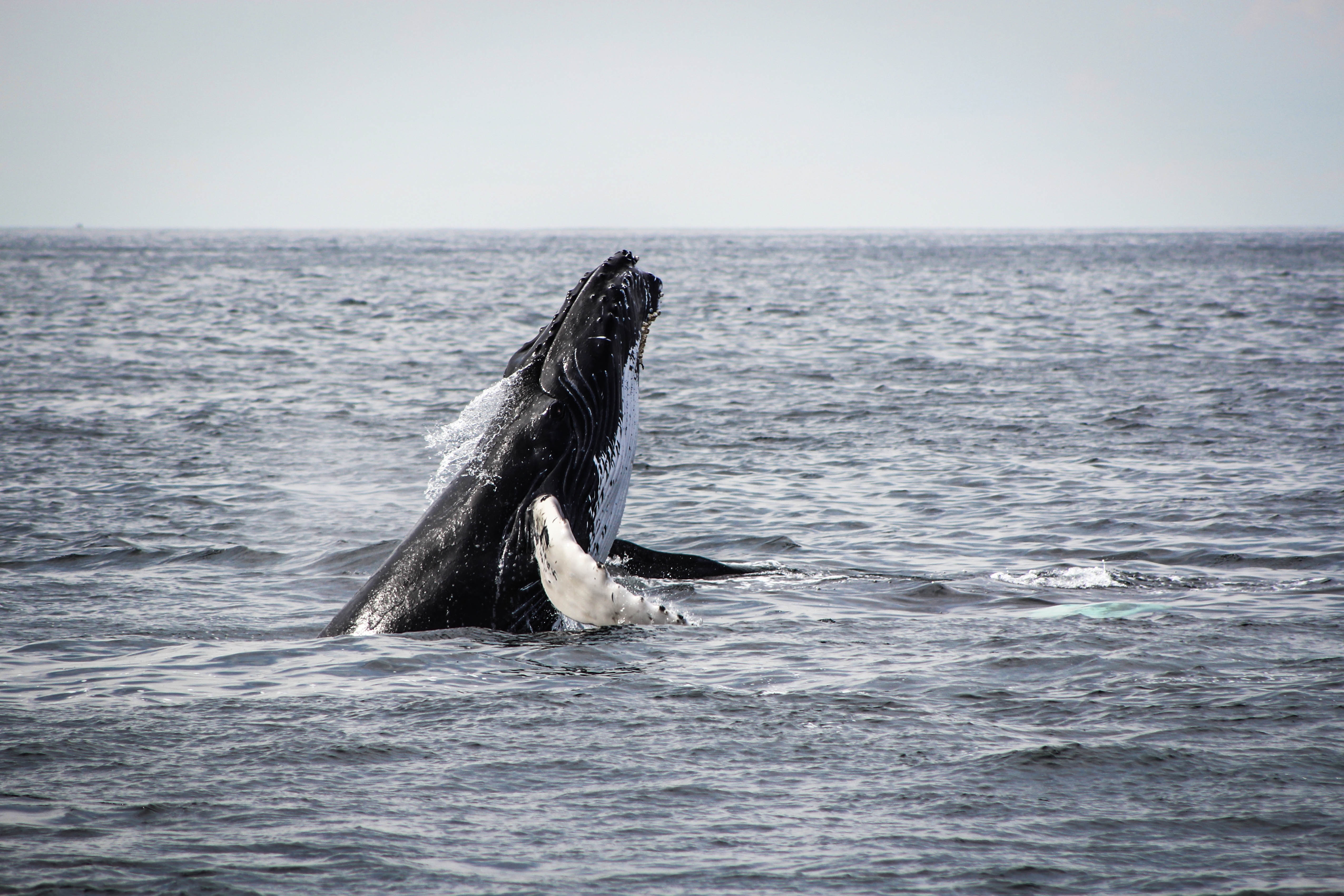 These gentle giants are known to be in the Gulf of Tadjourah, and you can actually swim with a whale shark. There aren’t many places in the world (ok Western Australia, Australia) where you have this kind of opportunity.

Peace in the Horn of Africa.

Djibouti really is a peaceful country. In fact, personal ownership of guns is illegal (not the best place to shoot animals). So while you may rightly view Mogadishu and Somalia with caution, it is possible to visit here and not to worry.

For such a small country, Djibouti manages to offer a diverse range of activities. There’s hiking, eating succulent seafood (yes that’s a legitimate activity), watersports, windsurfing, as well as the more languid pursuits such as simply lazing on a sandy beach. 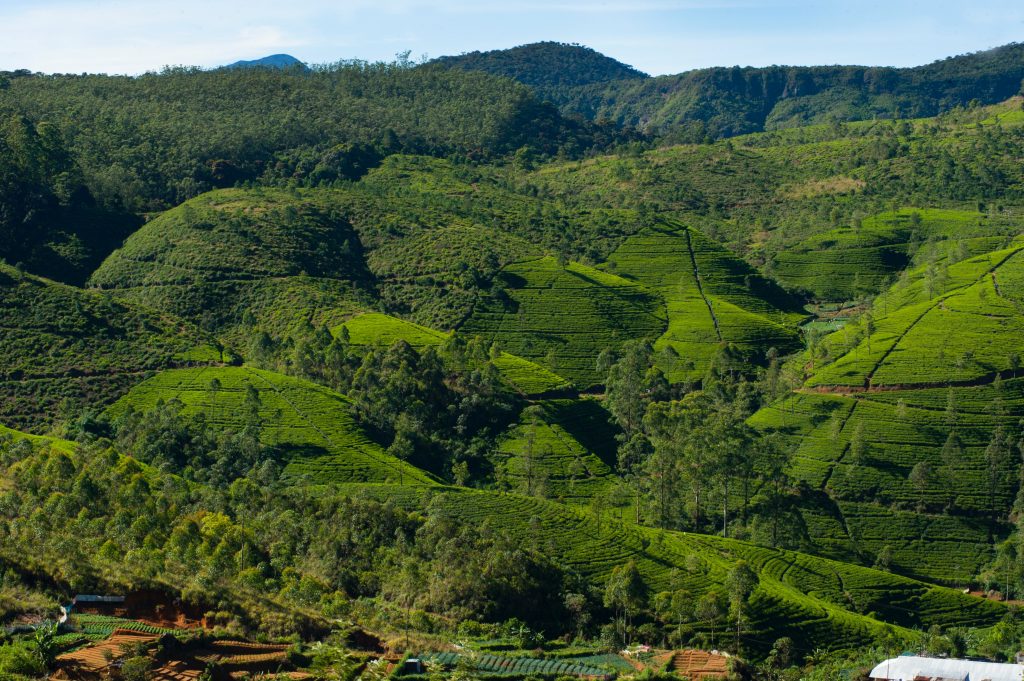 There are green mountains.

Djibouti may be known as a sandy desert land, but it holds a surprise — the green Goda Mountains that stretch above the barren wastes like a welcoming surprise. The mountains shelter the nation’s only national park — the Forêt du Day National Park.

Djibouti inherited excellent taste in cuisine from its former French colonial masters. You’ll find a range of dishes to sample here, from French and European, to Yemeni or Ethiopian. And of course there is the fine bounty of the sea.

It’s got a US military base.

Djibouti hosts the only US military base on African soil.

Although the country is 99% Muslim, the remainder are Orthodox Christian. You probably wouldn’t want to come here for a special “sandy” Christmas though, unless you don’t mind waiting a few weeks. The Orthodox Christmas falls on January 7, not December 25.

Do you have any African country you wonder about? Let’s know and we will bring you all the information there is.